Since james harden decided to opt out of his 47.4 million contract for the 2022-23 season, he stated that his intention was always to return to Phi

Since james harden decided to opt out of his 47.4 million contract for the 2022-23 season, he stated that his intention was always to return to Philadelphia where he joined forces with Joel Embid being traded last season. Now, he will sign a two-year contract with the 76ers with total value of 68.6 million dollars.

With the new deal, Harden10 times selected at all star, he will earn 33 million in the following season, instead of the 47.4 that he was guaranteed, if he had chosen within his player option.

Own James He declared that he accepted less money to help build a team that can fight for the championship: “I spoke with the management and they explained to me how we could improve and the market value of certain players that could arrive. I told them to do what is necessary with my contract so that they can sign the players they want, ”said the star shooting guard.

With their pay cut, the 76ers were able to sign PJ Tucker, which was an essential part of the championship milwaukee in 2021 and had a great role in the team of Miami who placed first in the East last season and reached the Conference Final.

Tucker signed a three-year, $33 million contract. Similarly, they were able to attract the veteran Daniel House Jr. who was with the Jazz in this 2022. 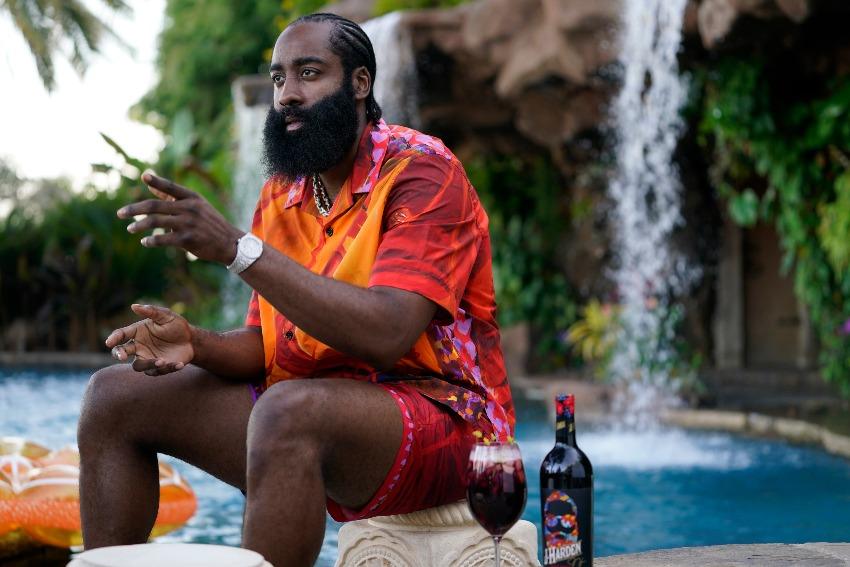 Now, the 76ers They have 12 players with contracts of NBA fully guaranteed. His payroll in 2022-23 will be $157 million, $33 million of which goes to Harden. Excuses are running out for the 76ers, who are looking to take advantage of the caliber seasons of MVP that Joel Embid is giving them.

YOU MAY ALSO BE INTERESTED IN: NBA: CDMX CAPTAINS WILL PLAY ONE DAY BEFORE THE HEAT VS SPURS IN MEXICO

Tags: NBA: James Harden agrees to new two-year deal with Philadelphia 76ers, news, today
Stephen Curry out for at least two weeks after left foot injury
Jimmy Butler confronted his coach Erik Spoelstra in the middle of the game
NBA Finals 2021: Chris Paul, the NBA player with the most 0-2 failures in history
NBA 3167