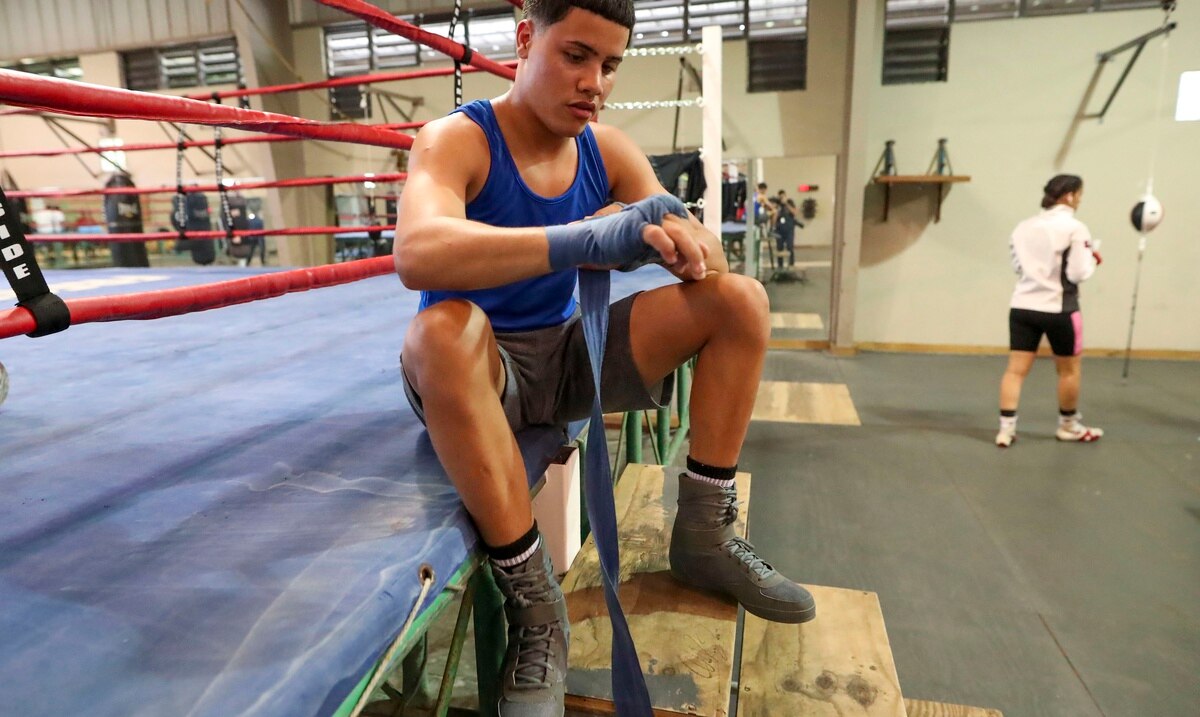 Puerto Rican boxer Jan Paul Rivera signed a contract with Tim VanNewhouse to represent him in rental boxing. First, he will participate in the AIB

Puerto Rican boxer Jan Paul Rivera signed a contract with Tim VanNewhouse to represent him in rental boxing. First, he will participate in the AIBA World Championships that are scheduled to start on October 24 in Belgrade, Serbia.

“I hope to be the next face of boxing and the next champion of Puerto Rico. I can&#8217;t wait for everyone to know about my talent and see why I deserve to be among the best. I promise that I will do my best for Puerto Rico, the world and serve as an example for new talents, ”said Rivera, 20, through a written communication.

Rivera, a featherweight, went 180-23 as a fan. He twice won the National Championship and, in addition, the Puerto Rico Youth Championship in 2018 and 2019. Rivera was also a silver medalist at the AIBA Youth World Championships in 2018.

“Jan Paul is an extremely talented fighter who has spent most of his life dreaming of being a world champion. He is always the first to arrive at the gym and the last to leave, ”said VanNewhouse, who signed the Puerto Rican from Salinas.

Rivera is trained by Joe Santiago, who works with the National Boxing Team. He also trained Miguel Cotto and currently has Omar Rosario, a protégé of the Top Rank company, as a pupil.

&#8220;Once the World Championships are over, we will make the leap to professionalism to begin the journey,&#8221; said Santiago.