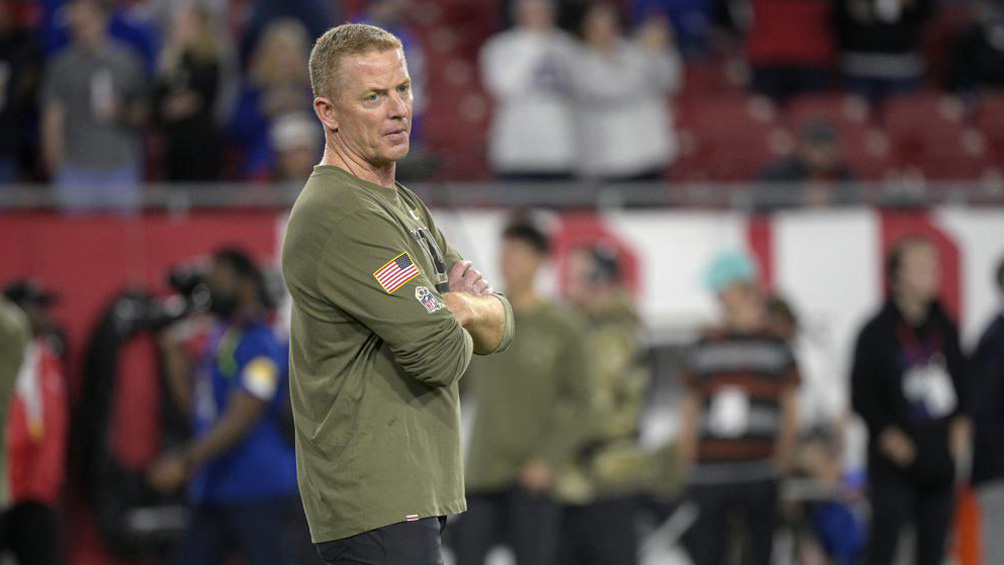 The poor performance offered by the offensive of the New York Giants, which in the last date lost 30-10 to the Tampa Bay Buccaneers, ended the cont

The poor performance offered by the offensive of the New York Giants, which in the last date lost 30-10 to the Tampa Bay Buccaneers, ended the continuity of the coordinator of his attack Jason Garrett, that he was relegated from his position, according to the information provided by the team.

The output of Garrett It was something that was expected due to the poor sporting results achieved by the team that has a losing record of 3-7 and after the head coach of the Giants, Joe Judge, after the loss to the Buccaneers, he admitted that the attack had not been good.

In absence of Garrett, Freddie Kitchens, currently serving as a senior offensive assistant in New York, will assume the responsibilities of calling the plays of the Giants. Kitchens was acting offensive coordinator of the Cleveland browns before receiving the full-time position. He went on to become head coach of the Browns.

He did not have good results and left the team Cleveland to join the Giants as a tight ends coach in 2020, the same year he Garrett rejoined the organization as part of Judge’s incoming staff.

YOU MAY ALSO BE INTERESTED: BILL BELICHICK: BREAKS PRONOSTICS AND KEEP PATRIOTS ON THE HIGH DESPITE RESTRUCTURING

Tags: NFL: Jason Garrett, Giants, today
“I am the most handsome in boxing, I lowered Canelo several girls and that is why he has courage”
John Castaneda defeated Miles Johns by submission
‘It’s not the end of an era in F1’
NFL 276

Loading...
Newer Post
Qatar GP 2021 Formula 1 classification: this is the starting grid for the race
Older Post
MotoGP faces a new era with the use of biofuels