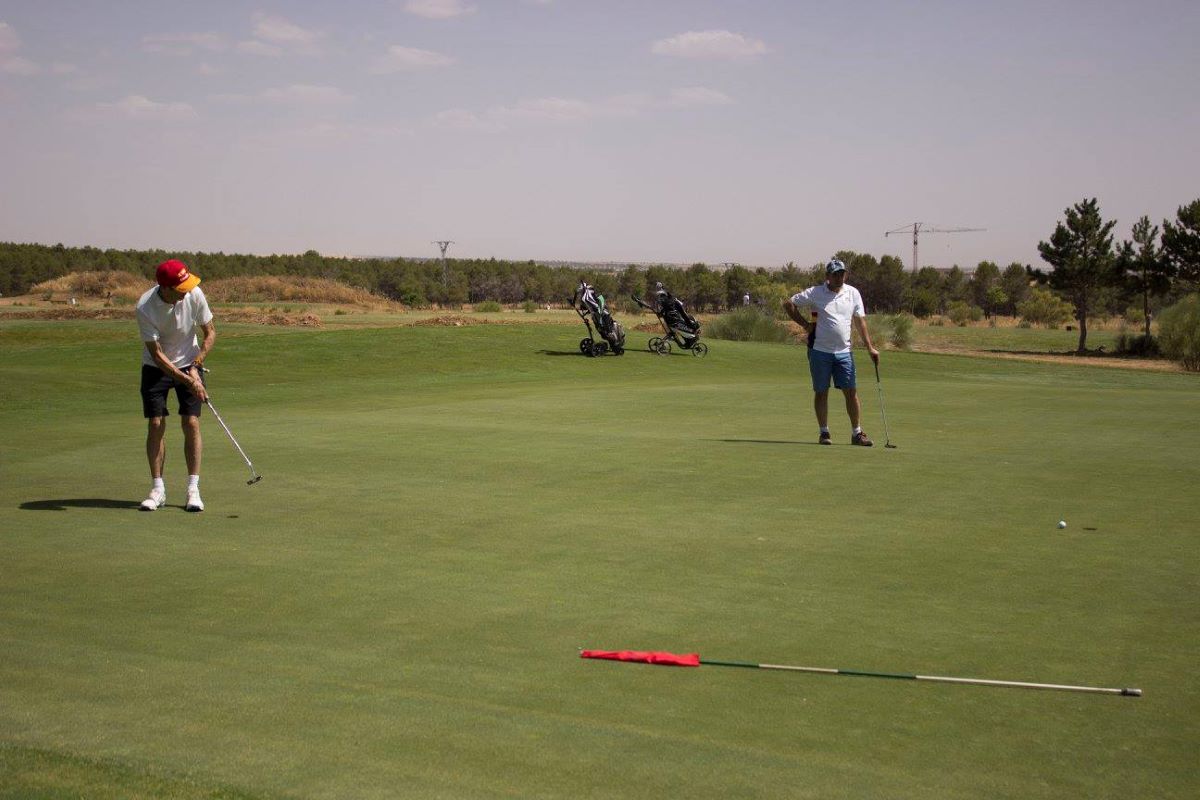 The golfer from Tomellos Javier Navarrete has finished in fourth position in the final of the 2022 Senior Ranking of Castilla-La Mancha. Although he is ranked fourth in the general classification, the Tomelloso Golf Club golfer has finished with 38 points in the ranking, the same as the third-placed, although his HPU (32) has been higher than that of his rival (19). ).

Salvador Segura succeeds Carlos Gutiérrez and Alberto Oliva in the list of winners of this tournament, which has reached its third edition and was born in 2020 with the idea of ​​promoting competition and encouraging the participation of as many golfers as possible in this age category.

Throughout the season a significant number of qualifying tests have been played in all those Castilla La Mancha clubs that have taken part in this initiative during the preliminary phase, which gave way to a grand final attended by the best classified in the ranking.

As expected, the final was very even and exciting, to the point that the winner, Salvador Segura, taking advantage of his status as a local player and perfect connoisseur of the terrain, delivered a 42-point card, a record inaccessible to the rest of the participants. , including his clubmate Julio Crespo, second in the table with 39 points.