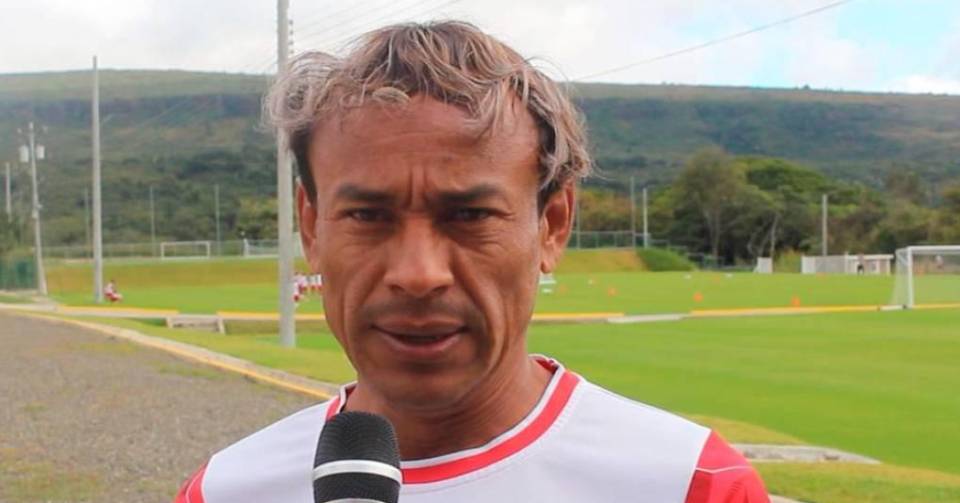 To hang the tacos? Javier Arnaldo Portillo Martínez, 41 years old, is the "father" of the National League by becoming the oldest player in the hi

To hang the tacos? Javier Arnaldo Portillo Martínez, 41 years old, is the “father” of the National League by becoming the oldest player in the history of Honduran soccer.

The one from Cantarranas, Francisco Morazán, was given nothing in football with discipline, an extra mile of effort and a barbaric spirit of overcoming, he made a name for himself in national football.

The 41-year-old soccer player saw the light on his path to becoming a professional soccer player in 2005 when he was taken to play for the now-defunct Municipal Valencia de Choluteca, where he stayed for a year. Then in 2006 he went to Hispano and stayed there for more than two years.

The ‘Casa Blanca’ was his last soccer home after his departure was confirmed on May 17, 2022. He has won 8 championships in the first division, all with the Lions, and was part of the two four-time championships that the institution owns.

Will he leave football?

At the gates of the beginning of a new championship, the 1.63 meter player has been linked to teams like Victoria, Olancho Fc and even with the return to Olimpia, but the truth is that Javier Portillo analyzes his retirement from football.

“I don’t want to play anymore,” was his response when asked about his immediate future.

From soccer player to administrative position

His continuity in the sport is uncertain; However, there is one thing that is certain and that is that he will not leave football at all.

In an interview with Grupo Opsa, Osman Madrid, vice president of the capital team, assured that his return to the team would depend on the coaching staff commanded by Troglio.

But there is a possibility of granting him a position in the Olimpia administration so that he can develop functions to improve the team, only this time from outside the pitch.

Clubs in which Javier Portillo has played

Tags: Jafeth Barralaga
Entrepreneur. A soccer globetrotter challenges the big hamburger chains with his brand: he has 5 stores and 50 employees
Barcelona: what it needs to catch up with Real Madrid in La Liga
Real Madrid 2 – Inter 0: summary, result and goals. Champions League
FOOTBALL 3181