Jayson Tatum leads the Boston Celtics in the NBA playoffs 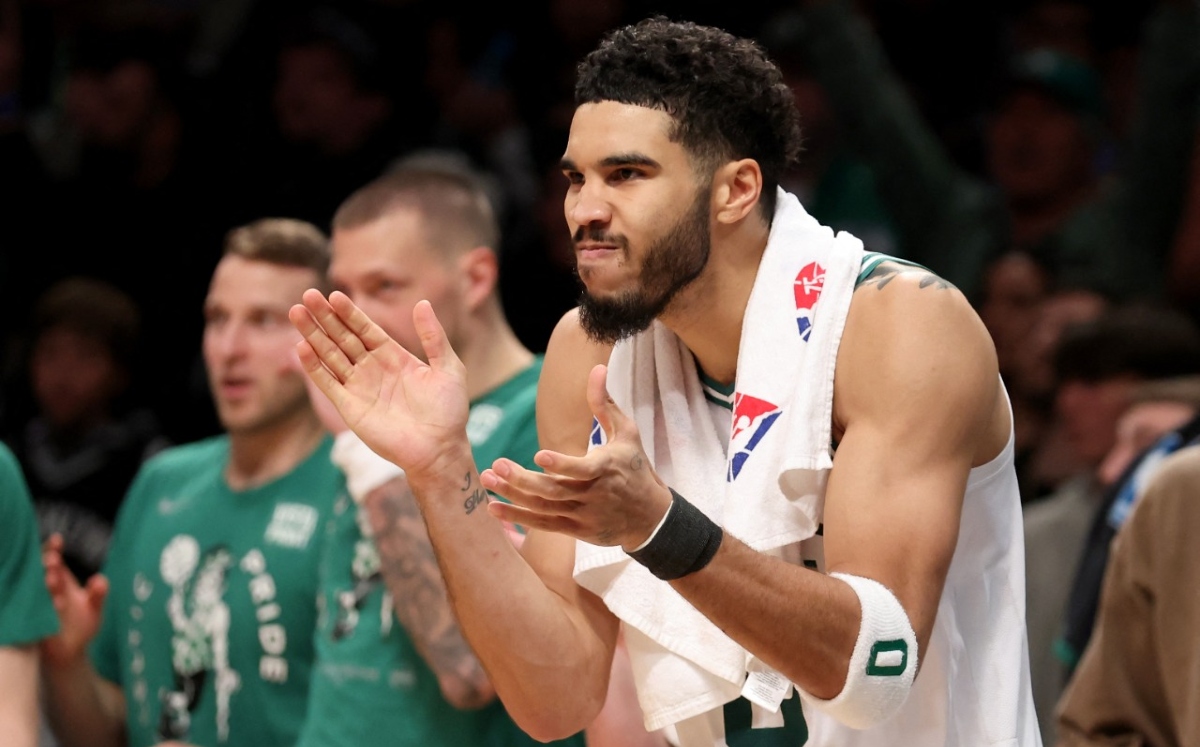 To better understand the figure of Jayson Tatum, player of the Boston Celtics, we cannot forget that he was the 3rd overall selection in the 2017 draft, coming from a legendary school like Duke and that he already boasts three appearances in the All Star, coupled with a recent gold medal at the Olympic Games.

At 24 years old, there is no doubt that his game has gone from less to more. The fall of the Brooklyn Nets super team, swept 4-0 by Boston, was largely due to the rise and glory of Jayson Tatum. He made Kevin Durant look like a dead man and averaged 29.5 points and 7.3 assists in the Eastern series, with a solid 29 points last night. “He brought out the best in me,” Tatum said of Durant at the end of the game.

Already in the regular season, Tatum had given Brooklyn 54 points, that performance was his fourth game with 50 points or more, matching the Celtics’ record with the legendary Larry Bird. At the end of March he became the first player in the franchise to win Player of the Week in consecutive weeks. If we go back to his rookie year, in the 2018 playoffs he became the first player since Larry Bird in 1980 to score 25 or more points in a postseason game.

Both feats were against the 76ers. When Jason had 21 points in Game 2 of the series, he surpassed Kobe Bryant’s mark as the youngest player to score at least 20 points in four straight playoff games at 20 years, 61 days. Bryant had done it in 1999 at 20 years, 272 days. By the end of that playoff adventure, Tatum had tied Kareem Abdul-Jabbar as the only rookies to reach 10 games scoring 20 or more points.

“Built for stardom” declared Lebron James after his performance. Now, Boston is in the conference semifinals for the fifth time in the last six years and its solidity is not a coincidence of the postseason, since it has been practically the best team in the league in the last three months, with 26 wins in the last 32 regular season games. Effort that led them to consolidate second in their conference.

The Celtics aim for the championship and it is very likely that they will not find another series as ‘close’ as the one they had against the Nets, since despite the fact that there were four duels, in total the difference in scores adds up to an 18-point advantage.

Tags: Playoffs, The hobby, celtics
NBA: When do the NBA Finals begin between Warriors and Celtics: date and time of the games
NBA rumors: Damian Lillard could sign for Boston Celtics
NBA: Larry Bird turns 65: tribute to the ‘bird’ in 33 details of his life
NBA 2932