Jean Todd revealed that he eventually visits Michael Schumacher to se her Formula 1. “Yes, it is true, I see races with Michael. I don't mis

Jean Todd revealed that he eventually visits Michael Schumacher to se her Formula 1.

“Yes, it is true, I see races with Michael. I don’t miss it because I can see it. But of course, what I miss is what we used to do together”expressed the former president of Formula 1 in dialogue with the German media RTL.

Read also: The day that Schumacher matched Fangio in the French GP.

The health status of the seven-time champion of the highest category has been kept secret from the family since the skiing accident that almost cost him his life in 2013.

In 2014, Corinne decided to treat her husband in the house located in Geneva, Switzerland, and the inner circle able to visit the former pilot is still very closed. However, the former Ferrari director always remained close to the “Schumi” family.

Last Wednesday, Todt had accompanied Corinna and Gina, the couple’s daughter, to Cologne to receive the State Prize of North Rhine-Westphalia in Michael’s name, awarded to individuals who have made an outgoing contribution to the world.

Read also: What can be seen in the Schumacher documentary 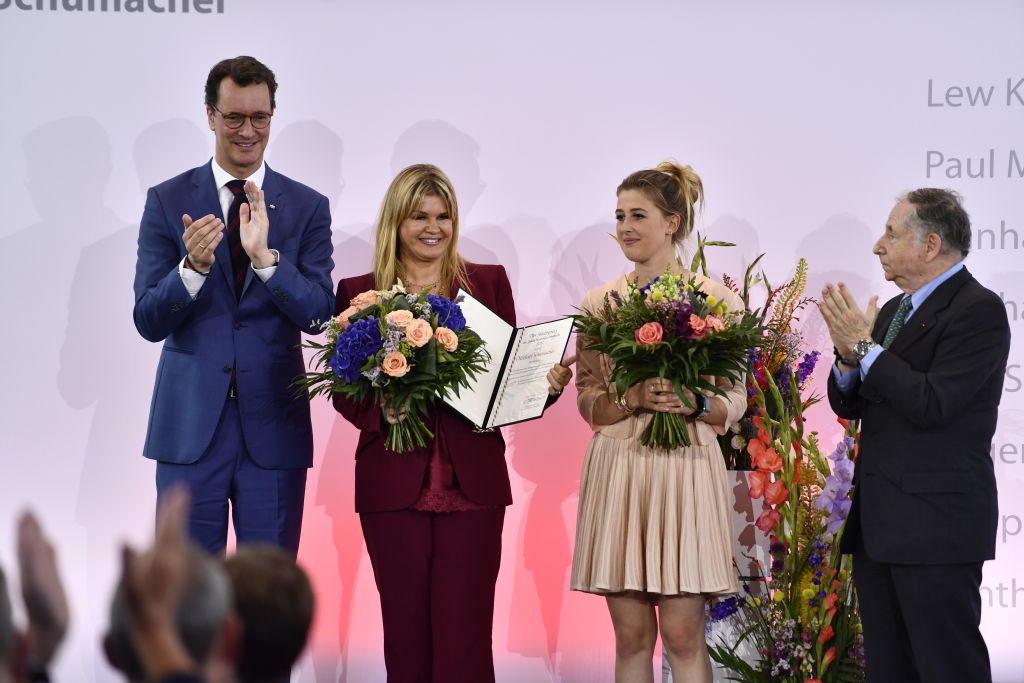 The 76-year-old businessman’s statements came days after the strong accusation that the former representative of the German, Willy Weberhe had done to his family in an interview with La Gazzetta dello Sport: “I tried hundreds of times to contact Corinna and she did not respond. I called Jean Todt to ask if she should go to the hospital. They kept me out telling me it was too early to see it. Well, now it’s too late. It has been many years”.