Jennifer Miranda starts her way to the World Cup in Madrid 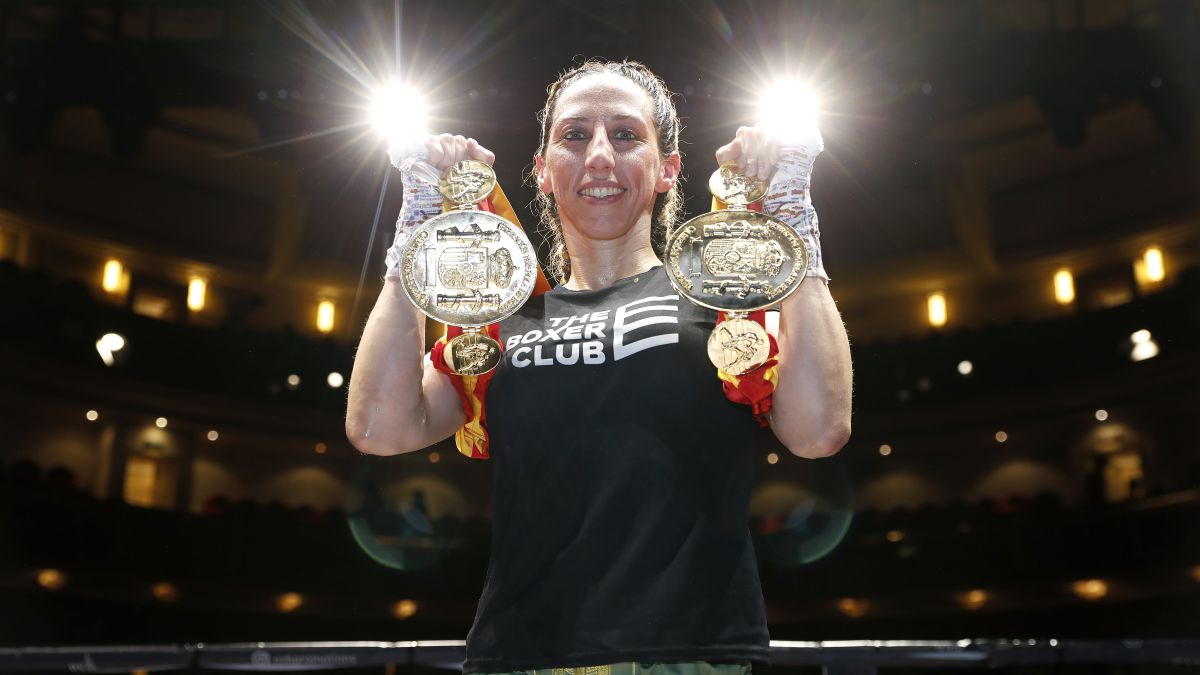 The Boxer Club strikes again. The gym chain got into boxing promotion last July. The intention is to give out the young talents that it has in th

The Boxer Club strikes again. The gym chain got into boxing promotion last July. The intention is to give out the young talents that it has in the more than 50 centers that they have in Spain. 2022 is ambitious for them, but before presenting that project, dThey will wait for the year in the ring with a show at the Movistar Magariños in Madrid on December 12.

The star combat will have as its main protagonist one of its main strongholds, Jennifer Miranda (5-0, 1 KO). The ‘Tormenta’, 35 years old and nine times amateur champion of Spain and two professional, “knows that he has little left in boxing”, for that reason he wants to try to close his sporting stage in style. She wants to be a world champion and will take her first step in less than a month. Miranda is eighth in the WBA featherweight rankings. To climb that list, he will contest his first international belt.

Miranda will face former world champion Jorgelina Guanini (9-2-2, 1 KO) for the WBA Intercontinental featherweight. The 29-year-old Argentine lives in Benidorm where she trains with Jesús Antonio Labrador ‘Xule’ and intends to be crowned in a second division. Miranda’s ordeal is great, since it will be his first fight in ten rounds and against someone so experienced (he has played his last five fights in ten rounds and by title) in fights of this type as ‘Jota’. The winner will take a good leap on the charts. Jennifer, who is also an actress in the ‘Casa de Papel’, hopes that it will be the fight that allows her to qualify for the opportunity she longs for.

In addition to Miranda, The Boxer Club will give the alternative Enrique Florentino and Rogger Smith Rivera in the rented field. Will also box David cabrera, who will dispute his second professional lawsuit.

Daniel Aceves receives recognition from the World Boxing Council
Mateo’s odyssey to boxing in France: 31 hours of travel after a traffic accident
The Boxing Event, a solidarity event against childhood cancer
BOXING 978