Jermall Charlo mocks Caleb Plant again: “being a springboard to fight vs. Canelo” 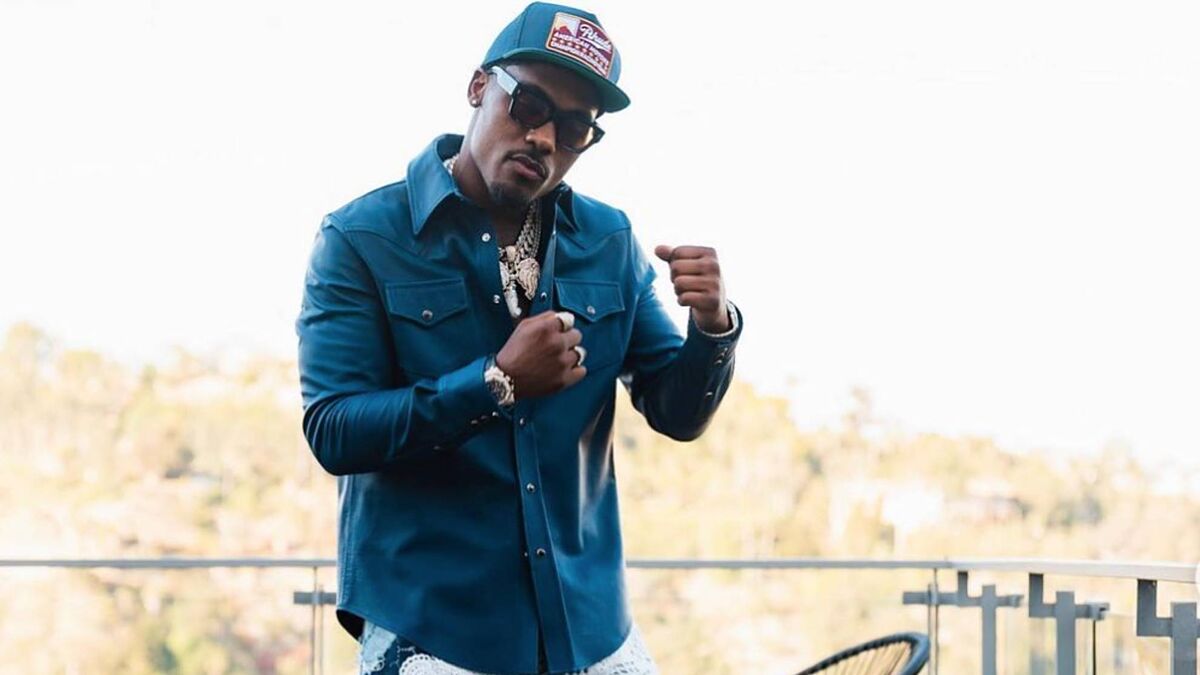 Nor matter if Jermall Charlo is injured, the so-called the 'Future of Boxing' not missing an opportunity to upset Caleb Plantafter a 2022 full of h

Jermall Charlo mocks Caleb Plant again: “being a springboard to fight vs. Canelo”

Nor matter if Jermall Charlo is injured, the so-called the ‘Future of Boxing’ not missing an opportunity to upset Caleb Plantafter a 2022 full of hints between both American boxers.

On this occasion, the older of the twins Charlo, was emphatic that he is not looking for a fight against Plantalthough if this gives him the necessary weapons to later challenge ‘Canelo’ lvarez at 168 poundsOf course, getting into the ring against his compatriot.

If I go up to 168 pounds, he will just be a springboard to fight ‘Canelo’ or someone. They could also just put ‘Canelo’ on me”

Likewise, the WBC middleweight champion take the opportunity to making fun of ‘Sweet Hands’since for Jermall, Caleb “has nothing to offer”so it would be one more on the list.

Given the statements of Jermall, Caleb was not far behind and from his Twitter account he reminded Charlo that what he should focus on is his recovery, to fight soon against Maciej Sulecki, although it seems that all he does is get drunk.

“This boy must be sleepy. He must be drinking Texas teaCaleb Plant wrote.

The Tennessee boxer’s message refers to the typical texas cocktail that it is a combination of six different types of alcohol (vodka, gin, rum, tequila, whiskey, and one more mix), and that is known as one of the most intoxicating.

It is not the first crossing of tweets:

Almost at the beginning of the year, both boxers had already entered into a small exchange of declarations, where Jermall Charlo indirectly retconned Plant to a fight.

The answer could not be missing and ‘Sweet Hands’ called the WBC champion an “easy job” of the average weight. Although this fight could not be finalized and something that needs to happen for both of them to fix their problems is that Charlo up to 168 pounds to fight in this division.

“You have been indirect Charlo, so I will be direct. We can work it out before the end of the year. you are an easy jobPlant tweeted.