Jermall Charlo on why he didn’t fight Canelo: “He turned down the opportunity” 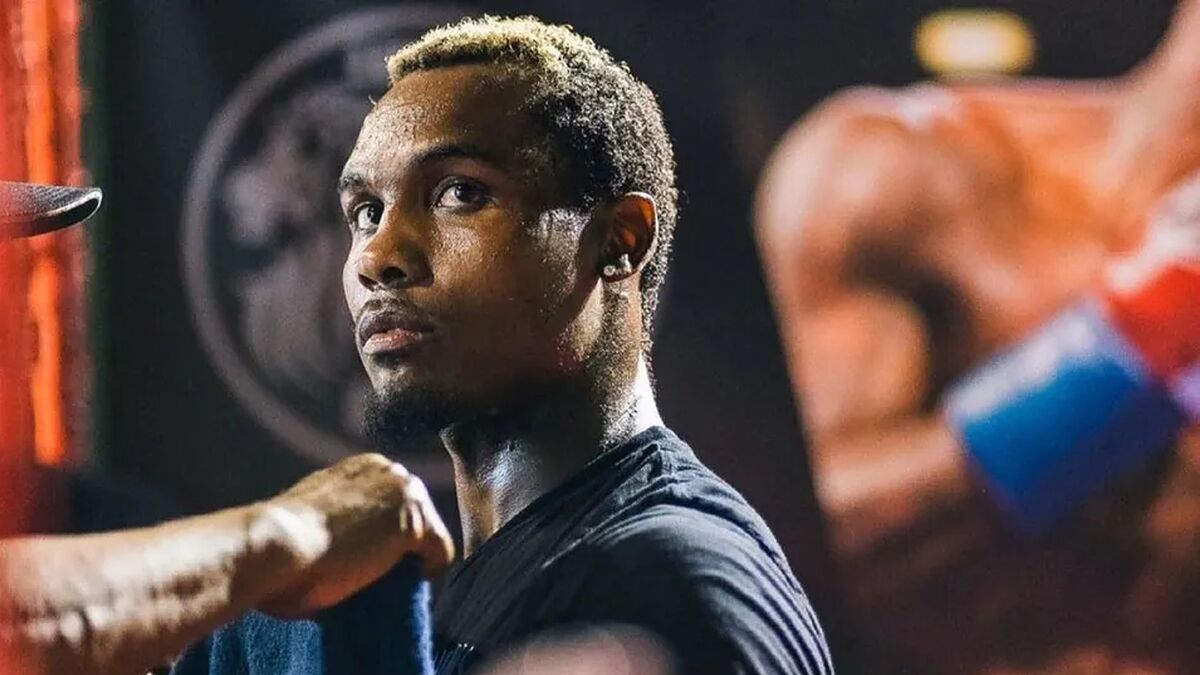 Jermall Charlo explained why he hasn't had fights with Canelo Alvarez, Jaime Mungua either David Benavdez. The boxer from Louisiana explained that

Jermall Charlo explained why he hasn’t had fights with Canelo Alvarez, Jaime Mungua either David Benavdez. The boxer from Louisiana explained that these fights do not depend only on him.

“Cinnamon turn down the opportunity Mungua She left with her boy Benavidez it has nothing to offer. He doesn’t have a belt or anything,” he said. chat in words for Showtime Boxing.

Many believe that the American does not want to move up the ranks and fight against David Benavidez, with whom he could face in the near future. Although for this he must go up to 168 pounds, something that does not seem to be in his plans.

“I’m the champion at 160. It’s only fair that I stay where I am and continue doing what I’m doing,” he stated forcefully. chat about this question.

The middleweight boxer is clear that he wants to be the king of the category, despite the fact that there are not many renowned rivals who can face him: “I reign at 160. I have the opportunity to become one of the best fighters in history in 160”.

He considers that you have to be patient and that new rivals will appear from 154 pounds to fight against him. “It’ll get hotter when the smaller guys come up,” he assured.

“I’m at 160 pounds, I’m the champion at 160 pounds, and I’m reigning at 160, come fight me.” Therefore, it will be difficult to see any combat against the three Mexican boxers named above.

Nowadays chat He does not know the defeat in his career as a professional. He hasn’t lost in 32 fights and in 22 of them he won by way of knockout.

Tags: boxing, Canelo Alvarez - USA Latino
Boxing: Will there be a fight between Terence Crawford and Josh Taylor in 2022?
Boxing: Joshua is still looking for a coach and has already tried Tyson’s coach
Mike Tyson and Jake Paul would face off in a $300 million fight!
BOXING 3166