Jermell Charlo knocks out Brian Castao and is undisputed champion 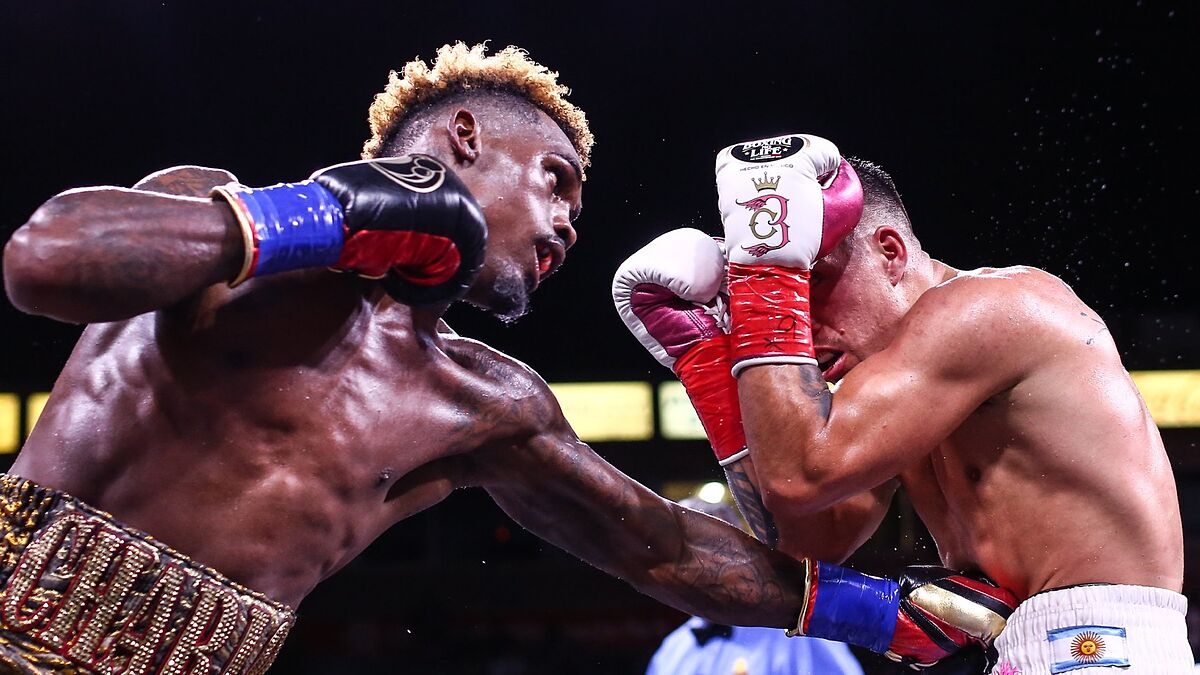 Jermell Charlo knocks out Brian Castao and is undisputed champion

chat and chestnut they had their rematch fight, which was pushed back a few weeks, and they did not disappoint by giving fans an intense battle from start to finish.

With this win, Charlo becomes undisputed championWell, he won the only super welterweight title he was missing, that of the World Boxing Organization, which added to those he already had, of the World Council, World Association and International Boxing Federation.

It was a level fight from start to finish

The fight was very close from the startwithout a clear dominator. The Boxi was the one who pressed and sought to close the exits of Charlo, who hit the Argentine with speed and counterattack.

Jermell Charlo kept his distance. with his jab and also threw bombs, although neither found the target. Castao pressed him and put him against the ropes, but he couldn’t achieve his goal.

The end came in the tenth round

That’s how much of the fight went, until the tenth round came, when Charlo connected Castao with his left so that he went to the canvas.

He stood up, but the American saw him in poor condition and went on the attack to finish him off with a hook to the liver and send him back to the canvas, and the referee decided to stop the fight.

Thus, Charlo improved his record to 35-1-1, 19 knockouts, and is positioned as the rival to beat in the division, while Castao lost his unbeaten run and stayed with 17-1-2, 12 knockouts.

Tags: boxing
They hold the first penitentiary boxing tournament in the State of Mexico
Former boxer and Ukrainian leader demands that the fight ‘Canelo’ vs. Bivol be canceled
Boxing: Mayweather explains Usyk’s advantage over Joshua
BOXING 3117

Loading...
Newer Post
Michael Morales goes up against Ramiz Brahimaj in prelims at UFC 277 on July 30 in Dallas | Other Sports | Sports
Older Post
NBA Finals 2022 Celtics vs Warriors: Stephen Curry, in search of the only prize that is missing in his career… with certain parallels with Kobe Bryant