Jerry West, against the Lakers: “Our relationship is horrible” 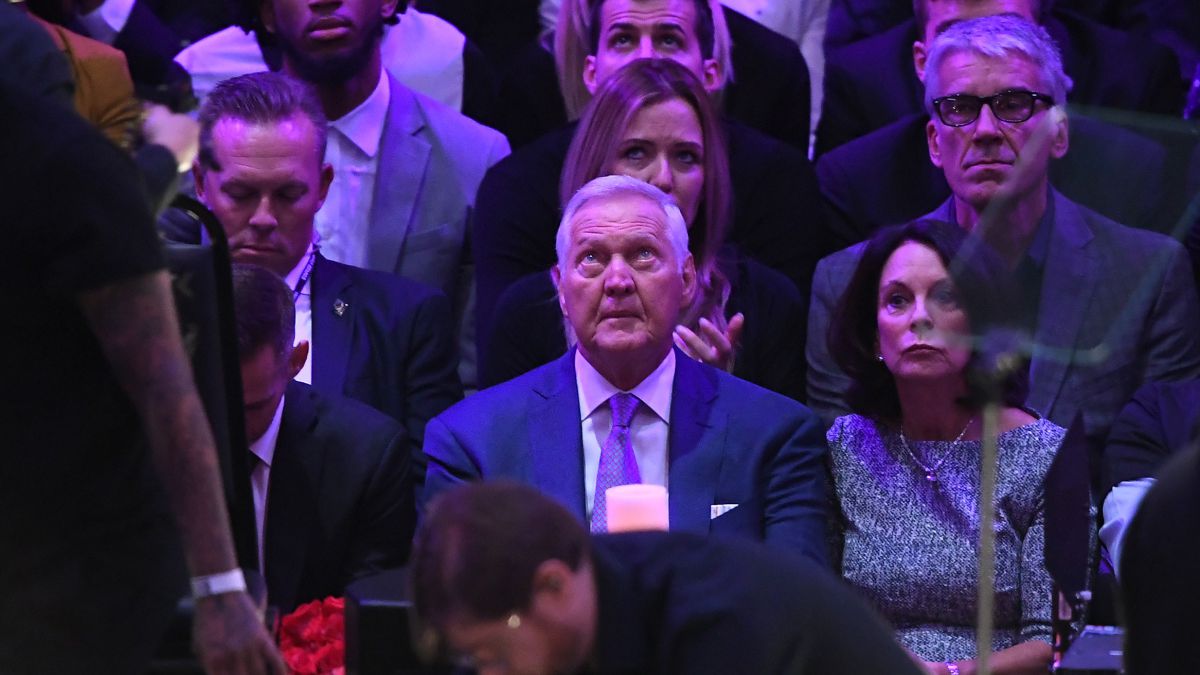 The relationship between Jerry West and Los Angeles Lakers, which was so successful for both parties, is not going through the best of times. Not

The relationship between Jerry West and Los Angeles Lakers, which was so successful for both parties, is not going through the best of times. Not even for a good one. The legend, whose silhouette is the NBA logo, has recently declared in The Athletic his enmity with the franchise for which he acted everything: vice president, manager, player and coach.

“My relationship with the Lakers is horrible. It’s one of the disappointing things of my career”he says in a retrospective of his life prepared by the journalist Sam Amick. “I still don’t know why. In the end, when I look back, I’m like, ‘Well, maybe I should have played for a different team instead of the Lakers, a place where they at least appreciated how much you gave them and how much they cared about you. ‘. I’m left with the fact that I played for teammates and fans, not for the franchise.”Add.

West had revealed a few months ago on the official NBA website that he and his wife had withdrawn their life tickets to see the Lakers, a deal he had reached with Jerry Buss, at the now old Staples Center: “They told us in a cold call to her phone. No one had the guts to call me. But that’s how petty they are, right?”. He is also asked if this relationship can be fixed in some way and he takes a radical position: “No, it’s already too late”.

Jerry West has numerous decorations as an NBA player. In the Lakers he was 14 years and also 14 were the appearances of him in the All-Star. He has the dubious honor of being the only player in history who has been MVP of a final, those of 1969, without taking the title. He did manage to be champion three years later, in 1972, beating the Knicks. He averaged 27 points during his regular phase games in the NBA and for reasons like these he became the logo of the League, but he has also been recognized for his work off the court. With the Lakers, precisely, he built the renowned team of the 80s with ‘Magic’ and Abdul-Jabbar at the helm and years later he was an important part when it came to composing, with Kobe and Shaq, the squad that took the triplet to early 21st century.

Jerry West hasn’t just worked with the Lakers and that’s where part of the current feud comes from. He was manager of the Grizzlies and also awarded for it and has been a consultant in the Warriors and the Clippers. He holds the job with the other Los Angeles team and a major piece of friction came when he was one of those who actively recruited Kawhi Leonard for them in the summer of 2019 instead of acting on behalf of the Lakers, who also wanted him. That his son Ryan left the organization chart of the franchise did not sit well either.

Loading...
Newer Post
Sabina Mazo does not give up her dream and returns to the ring in the UFC
Older Post
‘Jackass’ – Conor McGregor Responds To Jake Paul After YouTuber Calls UFC Star’s Boxing Skills ‘Disgraceful’