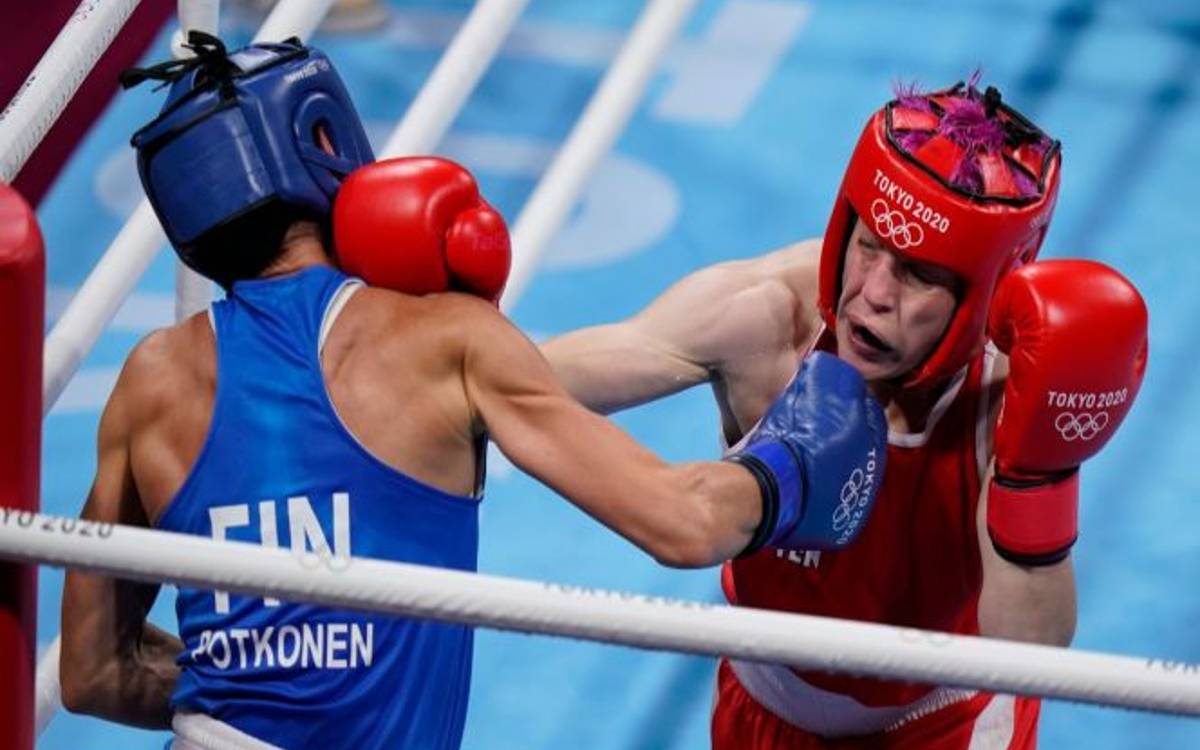 Boxing, powerlifting and the modern pentathlon will have 18 months to make reforms that will allow them to preserve their status as Olympic sports for the Los Angeles 2028 Games.

The governing bodies of boxing and weightlifting have been described as problematic by Thomas Bach, the president of the International Olympic Committee. Bach has repeatedly questioned leadership in both international federations, as well as corruption and doping issues.

The modern pentathlon essentially received an order from the IOC to remove the riding test, leading to rejection from its athletes.

The reputation of the modern pentathlon was undermined by the incident in which a female coach hit a horse during the Tokyo Games. It is a sport with more than a century in the program of the Games conceived by the founder of the IOC Pierre de Coubertin.

On Thursday, the three sports were left out of the initial list of 28 for 2028 and which will be submitted to the approval of IOC members in February.

The list of approved sports includes skateboarding, surfing, and rock climbing. All three disciplines successfully debuted in Tokyo this year and appear to be assured of their presence due to COI’s interest in attracting younger audiences.

The three sports that were sidelined on Thursday still have a “path of inclusion” at the IOC annual meeting in 2023, Bach said.

They need to “satisfactorily demonstrate” to the IOC Board of Directors that they have made significant modifications to their structures. The modern pentathlon also needs to remove horse jumping and include more inclusive competition that appeals to a younger audience.

What will happen to soccer?

Soccer remains on the agenda for Los Angeles, but Bach issued a warning to FIFA for its plans to host the World Cup every two years instead of four. The current cycle of the men’s world championships would put the biennial tournament in conflict with the Los Angeles event.

It should be noted that the organizers of Paris 2024 ruled out baseball, softball and karate. But they added to breakdancing alongside skateboarding, surfing, and climbing.