Joan Mir knows “nothing” about her future 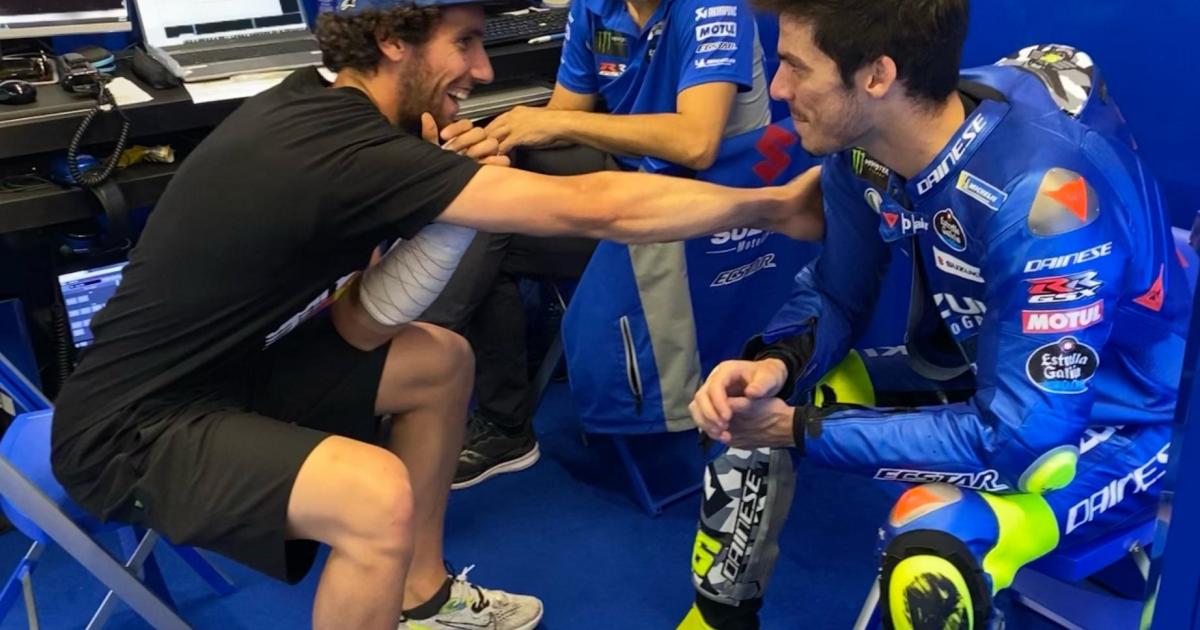 Joan Mir (Suzuki GSX RR) assured upon arrival at Sachsenringwhere this weekend the German Grand Prix of MotoGPthat he doesn’t know anything about his future: «Everything is as it was in the previous race and in the other». «Decisions are not made in this aspect for two or three races, I think it is analyzed by the trajectory of a pilot, and that is where the conclusions are drawn, although it is clear that getting good results in the last races is a help, but what helps the most is the trajectory of that driver and not so much if he has had problems or not in recent races. It doesn’t matter,” he said.

The 2020 world champion said he is “exactly the same driver as in 2020”– «We are working, but what happens is that every year the bikes change, the championship is different, but the rider is the same. Somehow this year we have had to suffer the first part of the season. If we solve the problem that I am complaining about throughout the championship, you ask me again in two races and I will tell you that I am the same driver as before arriving at the Sachsenring. It’s the same, I’m fighting, now it’s my turn to be in this situation where when we finish we finish fourth or fifth, but it’s not my position and I know it », he indicated. «I know my virtues as a driver and the way I like to drive; When I arrived at Suzuki it was a bit difficult for me the first year, because the way to ride the Suzuki was not my natural style, but then it has gone very well for me, I have adapted and everything has gone very well, ”said the Majorcan. “This has taught me to say that when I joined Suzuki it was not the one that best suited my style, but we have made it work and that is why I think that right now with a little work you could be fast with other bikes,” he said. convinced the MotoGP world champion in 2020.

Joan Mir is convinced that what weighs most in the choice of a pilot for a certain team is “the trajectory”. “I think that what is valued here is not the title, which of course is taken into account, because a driver cannot always win or always be ahead. The character of the pilot is valued, or I would value it.” When pointing out to the Majorcan that at times his name is cited along with those of George Martin either Peter Acosta, currently a Moto2 rider, the Suzuki rider indicates that «they are two great riders, world champions, but it is not my decision and neither is it to give an opinion on this matter. The only thing I can say is that they are two great drivers.” And, in this regard, he stressed: «It does not surprise me at all at this point. When I was in Moto2, in Acosta’s place, I already had it closed for MotoGP, so it doesn’t surprise me in the least. No way. That a Moto2 rider goes up to MotoGP in his first year does not surprise me.

Loading...
Newer Post
Why it is mandatory to broadcast open football from LaLiga and the Spanish National Team
Older Post
Success in ticket sales for the ‘Tenerife GG’ event in July at the Recinto Ferial