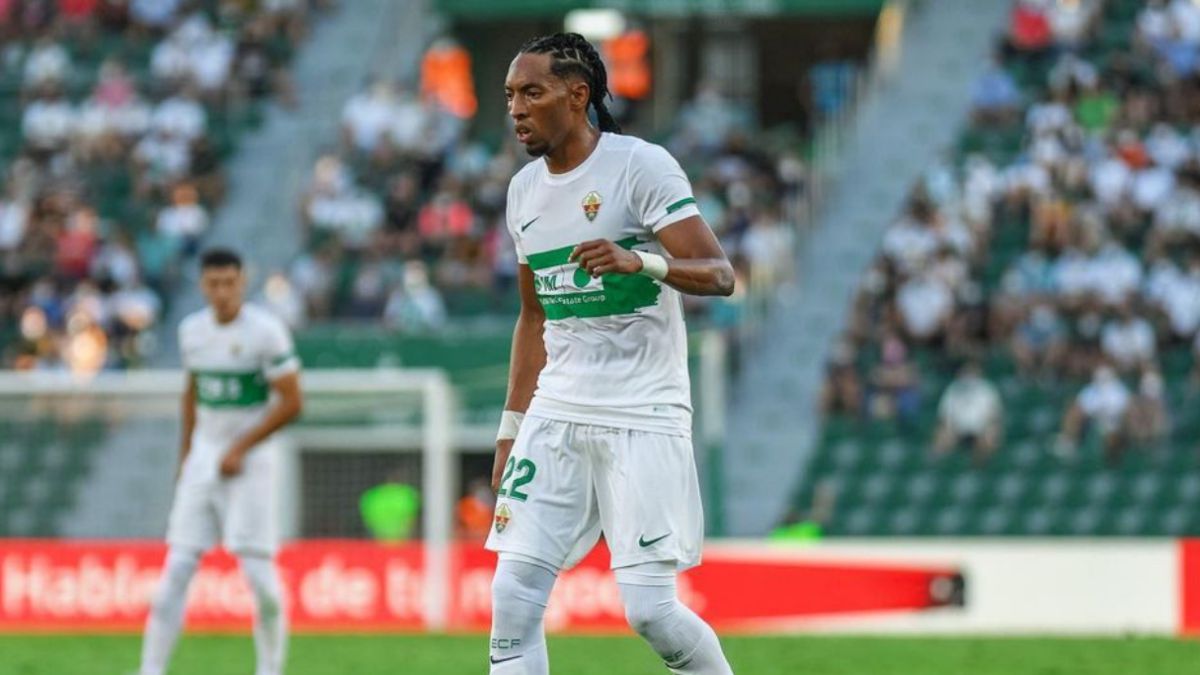 Continuity in Elche and return with ownership to the National Team. Johan Mojica took advantage of a new opportunity in Spanish football to resume

Continuity in Elche and return with ownership to the National Team. Johan Mojica took advantage of a new opportunity in Spanish football to resume his best level and be considered by Reinaldo Rueda for the Qualifiers. With great performances in LaLiga and signing peace with the Colombian coach, the full-back returned to the Tricolor and the numbers reflect his great start to the season.

Due to his club and national team performances, Mojica increased his market value and reached the third highest figure of his career. In the latest update of Transfermarkt, a portal specialized in transfers, the defender was valued at 3 million euros, increasing its price by 50% with respect to the previous quote.

With its new valuation, the player was ranked among the 50 most expensive Colombians in the world, occupying position 46 in the ranking led by Duván Zapata (33 million euros). In addition, he is now the fifth most valuable soccer player in Elche.

So far this 21/22 campaign, Mojica has played eight Spanish league games (all as a starter), registering one goal and one assist. He was also a first baseman in the three commitments of Colombia on the triple date of October, against Uruguay, Brazil and Ecuador.

Deiver Machado, another winger who increased his market value

The defender of Lens from France had a rise close to 120% and reached the highest figure of his career, Transfermarkt valued it at 2 million euros. He currently occupies number 62 among the most expensive Colombians and fourteenth place in his club.

This season, Machado has played nine games, four of them as a starter and five coming from the bench. He has not yet registered goals or assists in the campaign.

Dennis te Kloese was named new club president
Jeremy Sarmiento, ‘happy to be part’ of the Ecuadorian soccer team | Football | sports
Analysis of eFootball 2022. The worst is on the pitch
FOOTBALL 688

Loading...
Newer Post
Sergio gets away from the head in the resurrection of Fowler
Older Post
The NBA begins: schedule, format and what you need to know