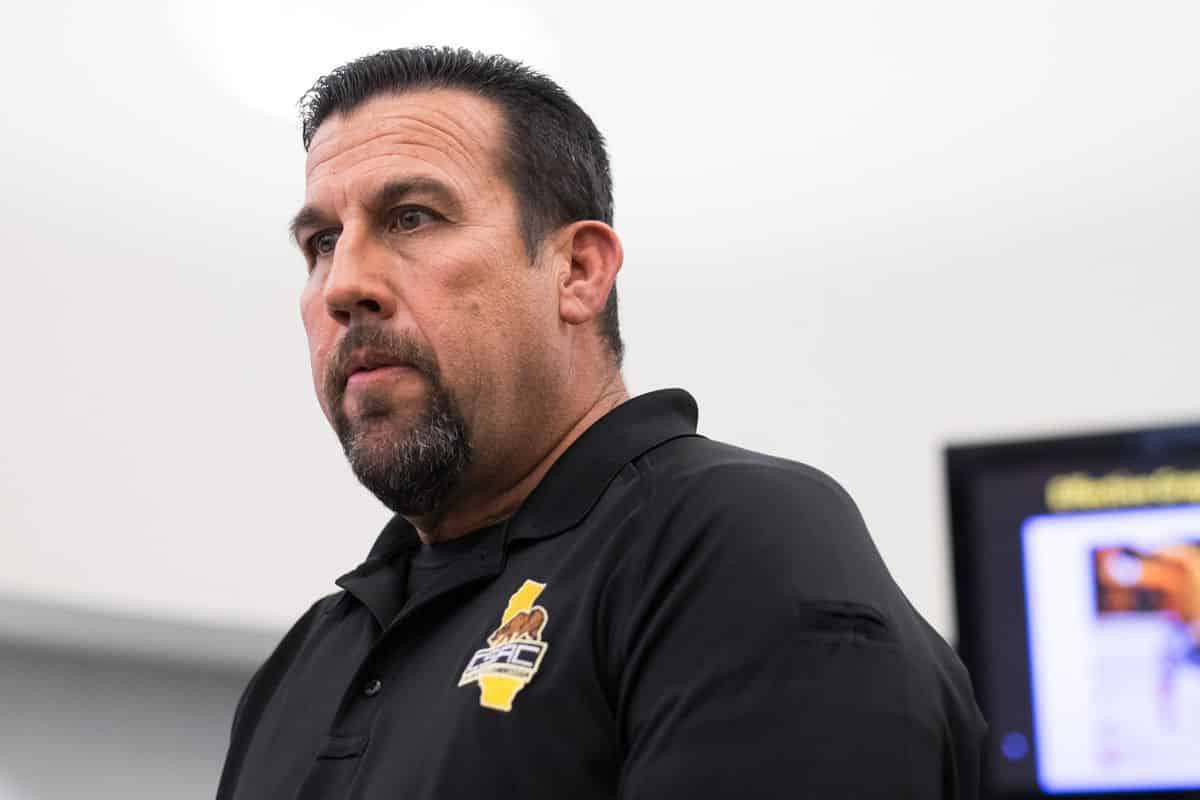 Ngannou has been fighting on the biggest MMA stage since 2015. After failing to capture gold in his first title shot, “The Predator” fought his way back to the top with a destructive rip through Curtis Blaydes, Cain. Velasquez, Junior dos Santos and Jairzinho Rozenstruik. In the rematch with Stipe Miocic at UFC 260 earlier this year, Ngannou secured his place on the throne. with another brutal knockout.

Meanwhile, another name from the renowned MMA Factory gym in Paris made his way up the heavyweight ranks. Since a transition to MMA from Muay Thai in 2018, Gane has come to the UFC, he has defeated the likes of dos Santos, Rozenstruik and Alexander Volkov, has been a main event on three cards and has won the interim title. 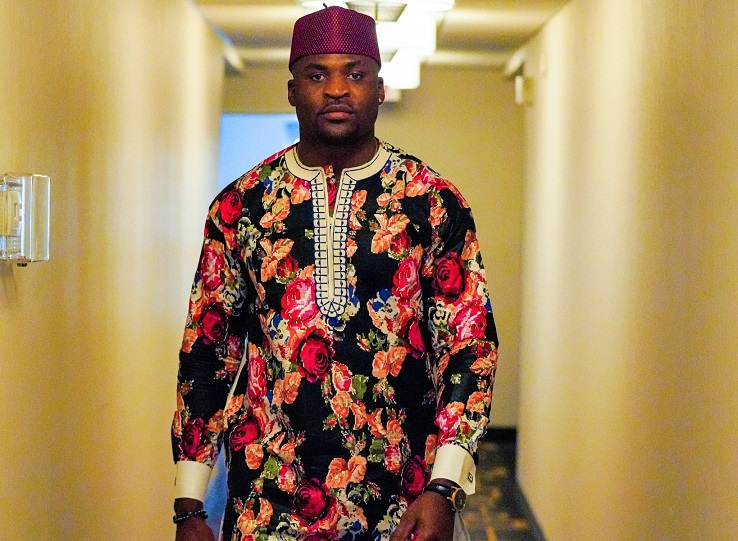 The two former teammates are now ready to collide in a title unification bout in the main event of UFC 270 January 22.

Despite currently occupying the highest echelon of the heavyweight division, Ngannou’s reign has not been without its frustrations. Despite winning the belt in March, an interim belt was created only five months later. The decision was made despite the fact that the champion was willing to defend his newly won title a month later, in September.. That prompted UFC president Dana White to confront Ngannou’s representative. 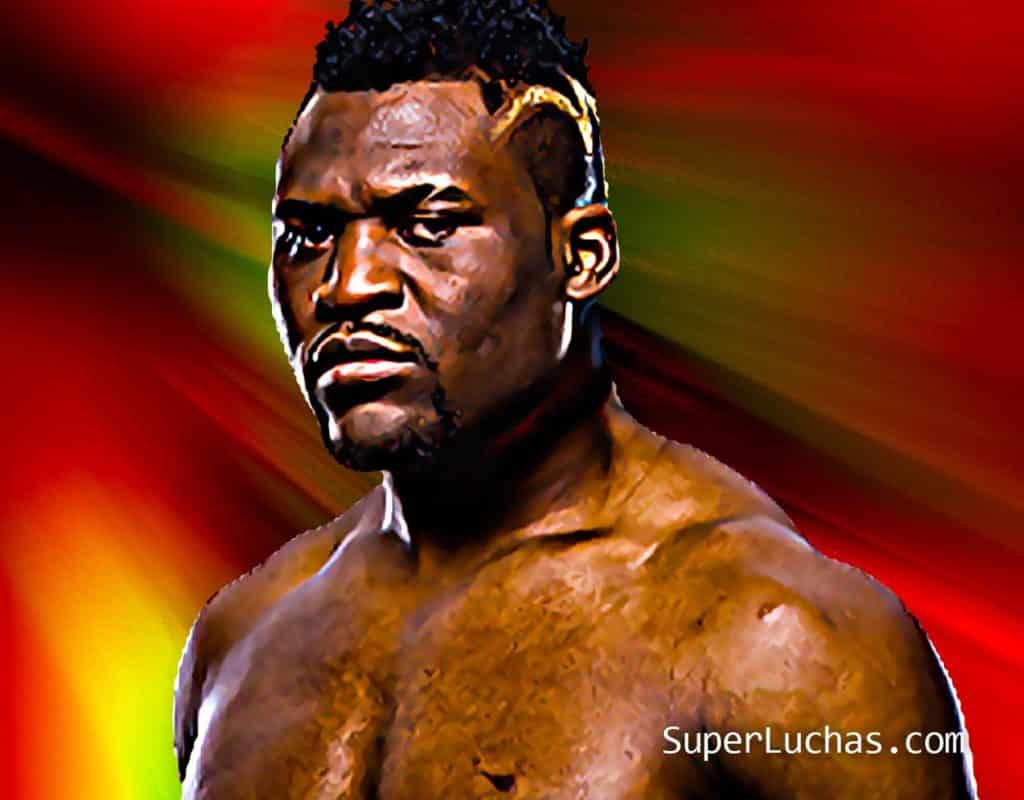 That certainly created some friction between Ngannou and the UFC, with “The Predator” even suggesting that the promotion sought to discredit and sabotage him. In addition, the Cameroonian has expressed concern about his contract.

On a recent episode of the Weighing In podcast, John McCarthy discussed Ngannou’s complaints with the organization led by Dana White. Considering the champion’s fractured relationship with the UFCYou wouldn’t be surprised if he decides to leave if he fails to retain his title in January.

“If we’re going to take a look and say, realistically, who is someone who could jump right in (to another promotion), I’ll tell you right now: Francis Ngannou. That’s the guy who can make the leap. That’s the guy who could quit your promotion. If he doesn’t beat Ciryl Gane, I see him leaving the UFC and going elsewhere because he is not happy with the way he has been treated. I think that could be a possibility if she sees Ciryl Gane take off her belt. “ 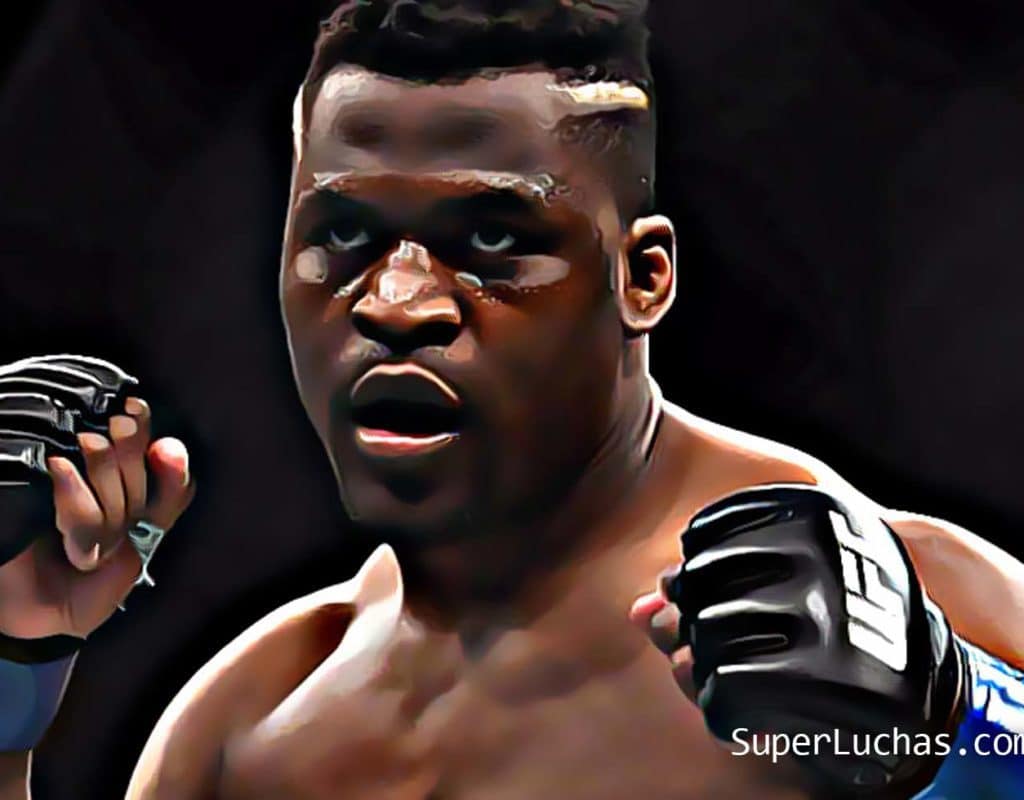 After have built a reputation as one of the biggest names in sport and one of the most recognized knockout artists in the world, it would certainly be a surprise to see “The Predator” part ways with the main MMA promotion.

Nevertheless, the champion’s contempt for the way he’s been treated is evident, and he may choose to go for greener pastures if “Bon Gamin” takes the gold next year.

‘The first thing Michael Morales must do in the UFC is to stay, winning fights, as’ Chito ‘Vera’ has done | Other Sports | sports
Former UFC fighter sues actress Halle Berry
It is intractable! Bruno Silva lands another magnificent knockout at UFC Vegas 40
UFC/MMA 489