John Wall, the second highest paid player in the NBA, admits to having thought about committing suicide 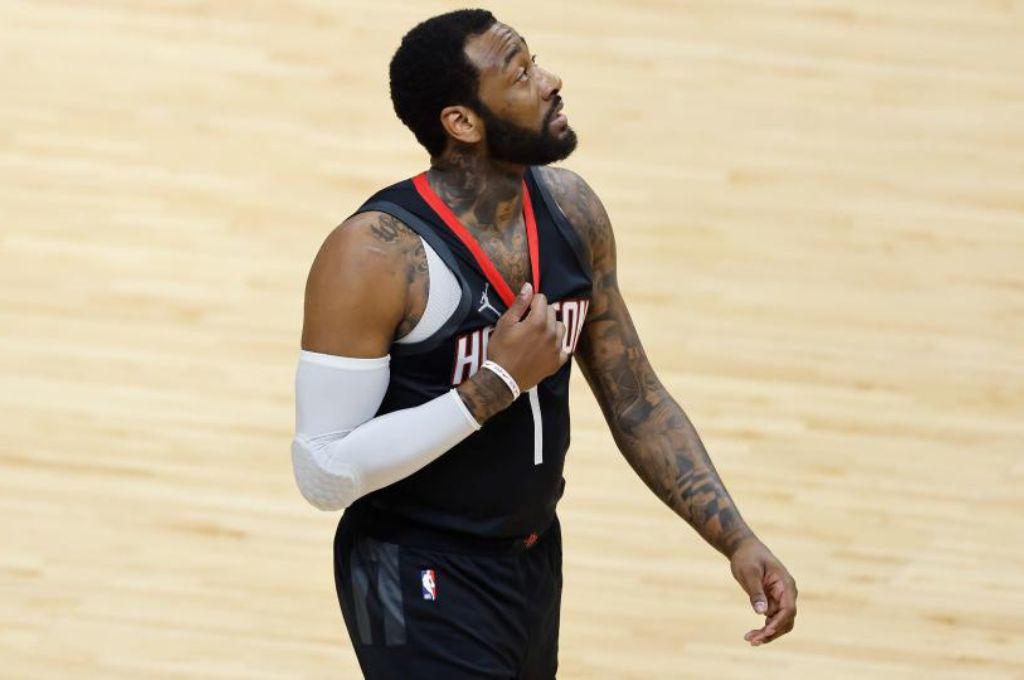 The 31-year-old point guard, who was number 1 in the 2010 Draft, has recounted his particular nightmare after having played 40 games in three seasons and has acknowledged that he had suicidal thoughts.

“It’s the darkest place I’ve ever been. I mean… at one point I thought about killing myself,” John Wall said.

John Wall, who this season is the second highest paid player in the NBA with almost 47.3 million dollars only behind Stephen Curry (48 million), will receive 6.4 million from the Clippers this year, to which must be added at 40.8 that the Rockets have paid him.

The current Clippers player, who since the 2019-2020 season has earned $123.7 million for playing 40 games, explained the situations that led him “to the darkest place he’s ever been”: “I tore my tendon.” Achilles, my mother got sick, my mother passed away at the age of 58, my grandmother died a year later… all this in the midst of the COVID pandemic. Me going to chemotherapy watching my mother give her last breath.

How did John Wall get over his suicidal thoughts?

The NBA star reveals that “I had to go get help from a therapist” and shared with Chase Hughes a personal reflection: “A lot of people think” I don’t need help. I can get over it at any time.” But you have to be true to yourself and figure out what’s best for you, and I did.”

Tags: USA
The Golden State Warriors campaign that excites the NBA
Utah Jazz became the only undefeated franchise in the NBA
Game between Chiefs and Bills stopped by thunderstorm
NBA 3440