Johnson, Mickelson and Sergio Garcia resign from the PGA Tour 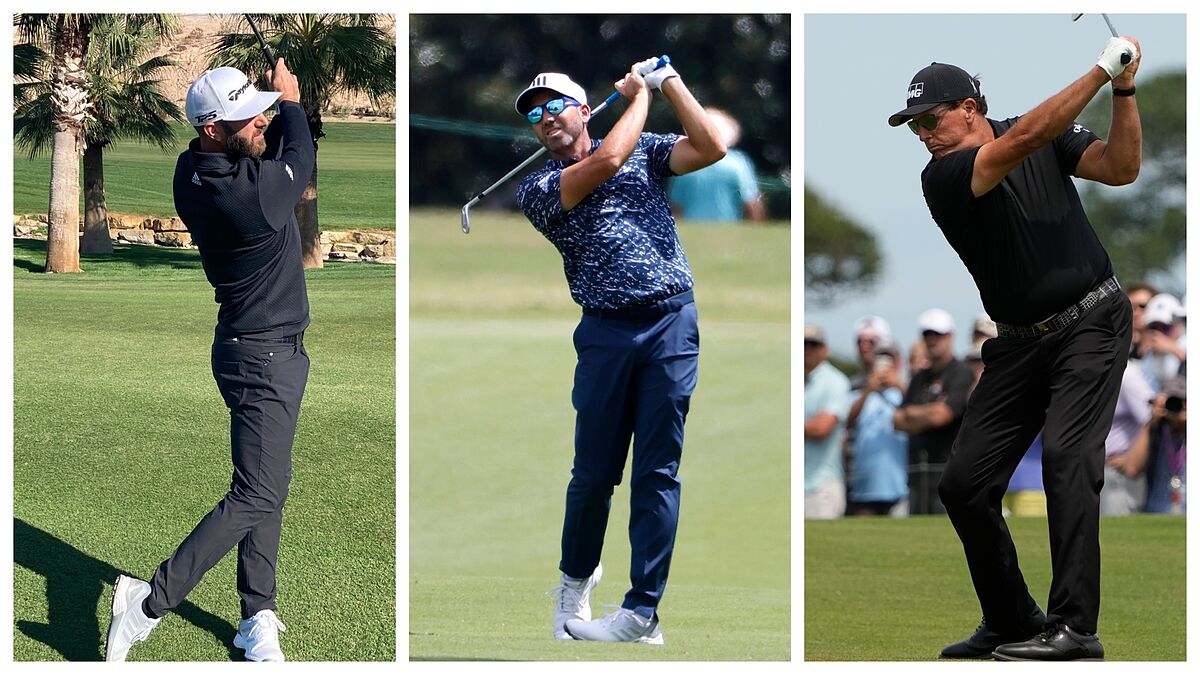 ANDThe Spaniard Sergio García and the Americans Dustin Johnson and Phil Mickelson have confirmed that they are leaving the PGA Tour, since they wil

ANDThe Spaniard Sergio García and the Americans Dustin Johnson and Phil Mickelson have confirmed that they are leaving the PGA Tour, since they will compete in the first tournament of the LIV Golf Invitational Series, a new league launched with the support of Saudi Arabia, which will begin to be played this week in London.

The Spaniard has already made his decision public, which has now been communicated by both Johnson and Phil Mickelson. The former number one in the world and with two Grand Slam tournaments under his belt (US Open and Augusta Masters) cannot, likewise, be eligible to play the Ryder Cup Rome 2023 after having been key in the last edition in Wisconsin.

“The Ryder Cup is incredible and it has meant a lot to me, I am proud to say that I have played and represented my country, but finally I decided that this was the best thing for me and my family,” he said. at The Centurion Johnson, who noted that he still intends to play the biggest tournaments: “Hopefully they’ll let us play. Obviously I’m exempt (from the LIV tour) for the big guys and I plan on playing all of them unless I hear otherwise.”

Johnson thus joins his compatriot Kevin Na in his resignation from the American circuit.who also opted for these series a few days ago and which will also include, among others, the South African Louis Oosthuizen, the English Ian Poulter and Lee Westwood or the Northern Irish Graeme McDowell.

Tags: Golf, sports Center
Rojo and Roza win the VIII Coral Golf Tournament
PGA Championship, with the best golf LIVE on STAR+
The Region establishes itself as a benchmark for golf tourism
GOLF 1547

Loading...
Newer Post
The Navarro Olympic Boxing Championship returns to Estella this Saturday with a…
Older Post
Gio Simeone in the sights of one of the greats of Italian football