Join an Amazon tribe or travel to Mars. The English boxer’s plan if he is devoted to heavyweights 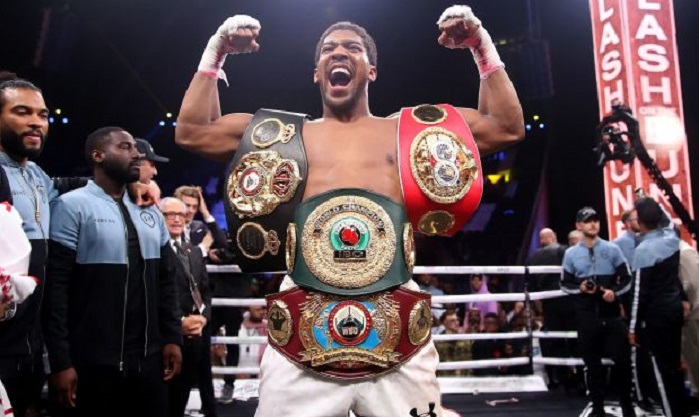 Anthony Joshua will defend his world heavyweight titles against undefeated Oleksandr Usyk on September 25. The 31-year-old Englishman is a favorite to impose himself and although he has a lot left in boxing, he advanced his retirement plan: disappear from the planet by leaving for an Amazonian tribe or travel to Mars.

It may interest you: The Nicaraguan who is one step away from achieving something unprecedented in the Minor Leagues

AJ noted that many boxers started out with the aspiration to buy their mother a house, fight the best, and got caught up in the business of boxing. &#8220;I never thought I would get into this position to retire and it comes with pressure because, honestly, I never craved the fame or the attention,&#8221; said Joshua, who came on the scene after winning gold at London 2012 and has remained since then. .

Loading...
Newer Post
MotoGP – GP San Marino 2021: Mir throws in the towel
Older Post
He was a soccer player and now he is dedicated to painting