Jokic laughs at the boos in Miami: “I’ve played in Serbia …” 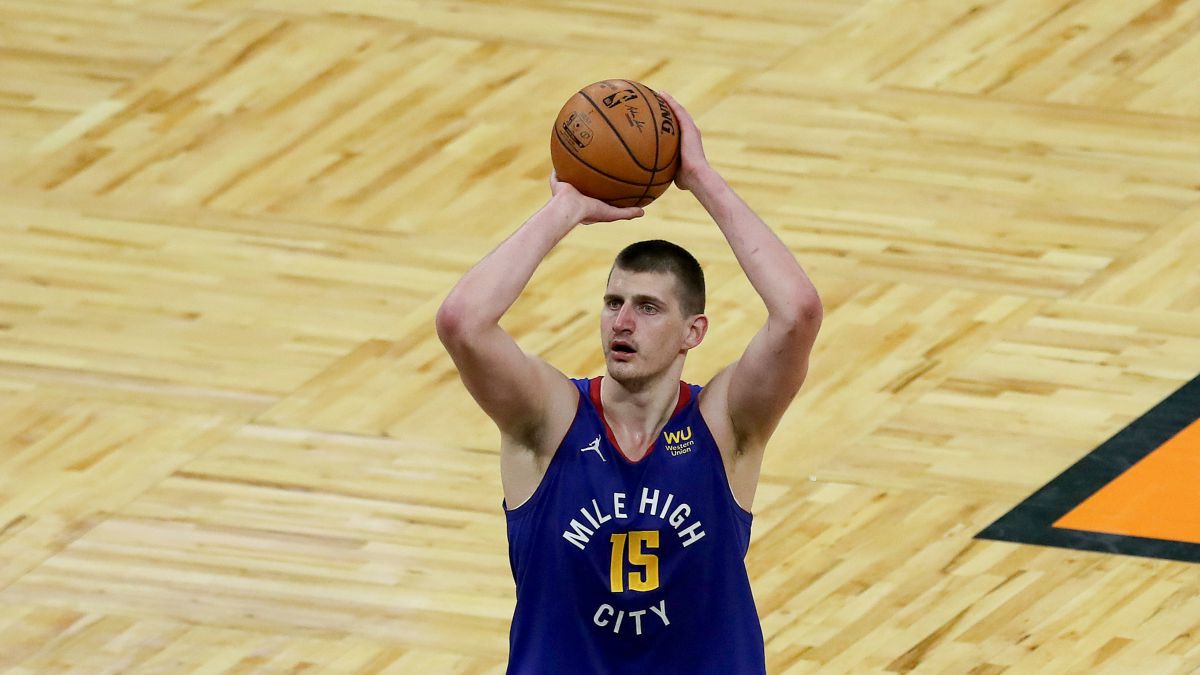 All eyes were on Nikola Jokic since the incident in the last game against Miami on November 9, but for the Serbian it was one more day in the "off

All eyes were on Nikola Jokic since the incident in the last game against Miami on November 9, but for the Serbian it was one more day in the “office”. The Nuggets superstar, who was returning after four games out, spoke of the situation between himself and Morris, his brothers and other things after Monday’s game.

“I have played in Serbia, brother“was his response to the nearly 20,000 fans who booed him every time he touched the ball. The public had wanted him since the altercation he had with Morris.

Jokic hasn’t spoken to the Miami Heat player since the push that led to a one-game suspension. His opponent is out of the game due to a neck injury and will miss the next 11 games..

His brothers, Strahinja and Nemanja, were present, as promised. They were sitting behind the Nuggets bench. “To be honest, they came to Miami every year that it was possible. The last two years were lost due to COVID, without fans. It is very cool to have them by your side”Commented the Serbian.

After an injury to his right wrist that forced him to be on the sidelines for the last 11 days, he returned scoring 24 points, 15 rebounds and seven assists in 33 minutes. The Nuggets had a victory against Miami after six consecutive losses. “That is left behind. We have to move on to the future. We have won the game, which is the most important thing”Said Jokic.

With PJ Dozier, Jamal Murray and Michael Porter Jr. knocked out, the Nuggets have, for the moment, managed to get back on the winning track. The next rival, Orlando Magic.

The Bulls excite Chicago to shine in the Playoffs
Grizzlies 152-79 Thunder: Santi Aldama explodes (18 + 10) in the greatest humiliation in NBA history: +73 !!!
Rockets 91-122 Jazz: The Jazz pass the roller in Houston and are already the only undefeated in the NBA
NBA 2536