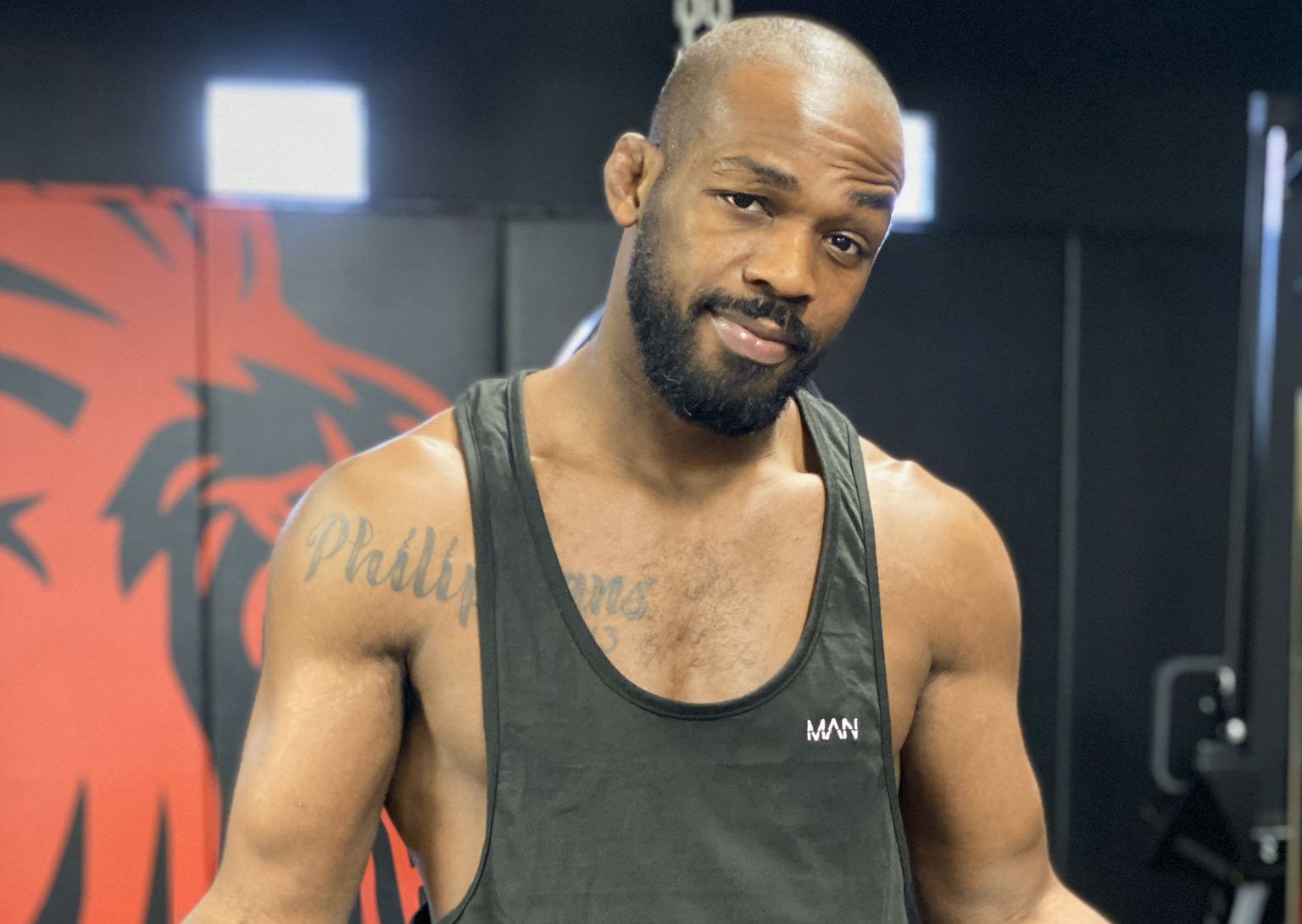 22 months ago, Jon Jones last rose to the Octagon at light heavyweight, notching a decision victory over Dominick Reyes at UFC at UFC 247. After

22 months ago, Jon Jones last rose to the Octagon at light heavyweight, notching a decision victory over Dominick Reyes at UFC at UFC 247. After his victory, Jones weighed his options before finally deciding to vacate the light heavyweight title with designs of eventually moving up to heavyweight. Now, nearly two years later, Jones is close to having a return date set.

“I’m looking to fight somewhere in April, possibly at Madison Square Garden, or on a totally opposite date, possibly July at International Fight Week. Those are the two dates I’m looking at. I think it will depend on who wins in January between Francis Ngannou and Ciryl Gane, and we will go from there.

Ngannou and Gane will meet in the main event of UFC 270 on January 22 for the heavyweight title, with Jones expected to be next in line for the winner. It will be a long time for Jones, who fans have wanted to see move to heavyweight for years, but when he finally does, Jones will do it without one of his most veteran coaches by his side. Earlier this year, after Jones was arrested for domestic violence, Jones was asked by his head coach Mike Winkeljohn to leave the gym, leading to a fight between the two that saw Jones criticize Winkeljohn as a ” miserable bastard. Now, Jones seems to have put those animosities aside.

“Winkeljohn and I have had a great relationship over the years. We have done a lot of amazing things together, we have made a lot of money together, we have brought many world championships to the city of Albuquerque. It has been a wonderful trip and I believe that everything has its moment. It has been a good thing and I will always support Wink. I want him to do well, I want his athletes to do well, but I think I’ve had my time with them and it’s time for a new chapter ”.

That new chapter for Jones is at Fight Ready MMA in Scottsdale, AZ, where he has been training with former UFC two-division champion and Olympic gold medalist Henry Cejudo. Jones says he’s still working with Greg Jackson and many of his JacksonWinkeljohn coaches, but having Cejudo in his corner moving forward will be huge for the greatest light heavyweight of all time.

“It’s amazing. Henry Cejudo is amazing. It is very family oriented. He loves martial arts with all his heart and is also a man of God. We have that in common. It’s a really good thing. I really enjoy the way he took me under his wing and showed me a different way of looking at the game. Not just the game of martial arts, but life. We talk about happiness and being real with emotions. His training is more than combat tactics. He really tries to become the best man you can be and it really feels like he’s a guy I need to be with.

Loading...
Newer Post
Mollet proposes to call Alexia Putellas to his soccer field
Older Post
The NBA with fear of a massive contagion of COVID | Basketball 123