Jon Rahm: “There is a lot to learn from Rafa Nadal” 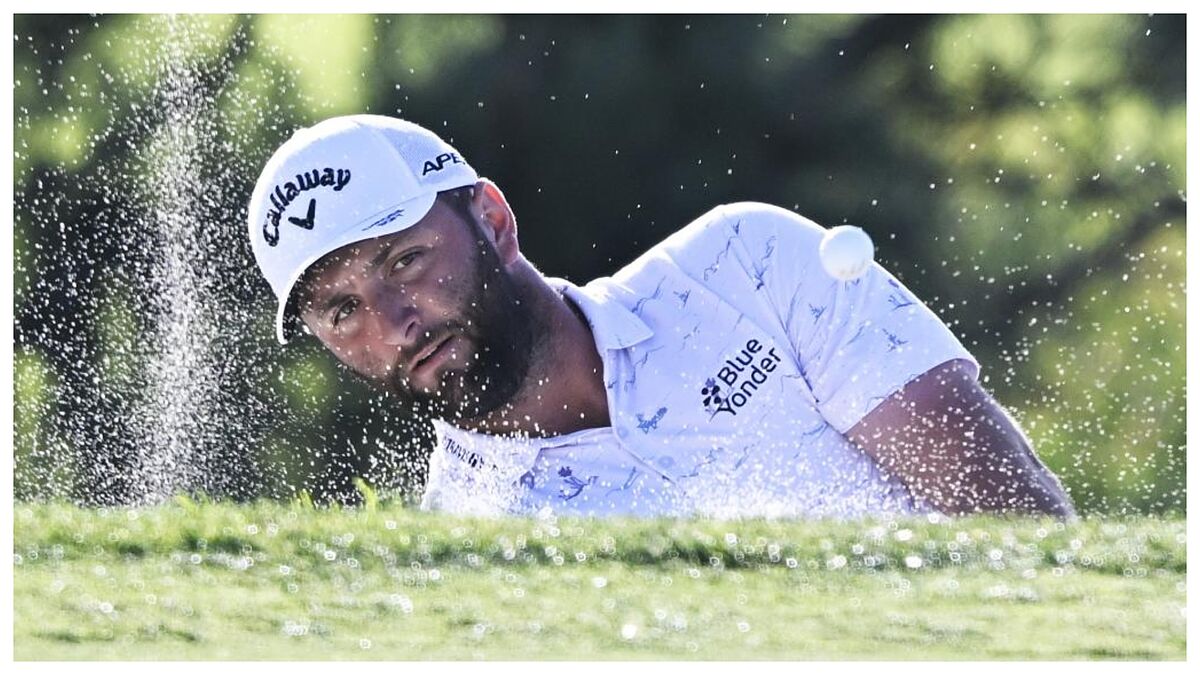 Jon Rahm didn't play much tennis. He did it to the pediment, one of the keys to the swing that has made him reach number 1 in the world. From San

Jon Rahm didn’t play much tennis. He did it to the pediment, one of the keys to the swing that has made him reach number 1 in the world. From San Diego, where he will leave in a few hours to fight for the first tournament of 2022, the golfer from Barrika praised the career of Rafa Nadal, one of his sports references -he has read his biography- and in many of the bosses they have in common

“He is one of my idols. He will be the undisputed greatest of all time in a sport is something very unique. 21 Grand Slams!” he told the cameras after the third round of the Farmers Insurance Open. “When he started, I think it was still Pete Sampras who had 14. They’ve broken all the records. It’s really, really impressive what he keeps doing, how he persists despite injuries. Even when he hasn’t had his best years, he keeps coming back and playing like he does. Especially in Australia where I can imagine he really wants to win because he’s only won once there and he’s had a lot of chances and it’s a surface that hasn’t given him the best chance. I send him the best of luck and hope he succeeds. It would be a wonderful thing to wake up to something like that.”

Although it was years ago, when Jon was an amateur, they have already played golf together. “I was lucky enough to play a round of golf with him and then I’ve been to a few tennis tournaments – Wimbledon among them – and we’ve met afterwards. He’s a huge golf fan. He plays a lot, a lot, a lot (he says it five times). “He’s playing golf. He’s one of those who plays golf between tournaments. A real nut. I know his passions are tennis, golf, and Real Madrid. Wherever he goes, he has to make sure he can see Real Madrid.” “I play golf and obviously tennis. Like I said, he’s a great role model for a lot of us. His attitude towards tennis, it’s really amazing. His determination and greatness are unmatched on the court. There’s a lot to learn.”