Jon Rahm tunes near the birthplace of golf 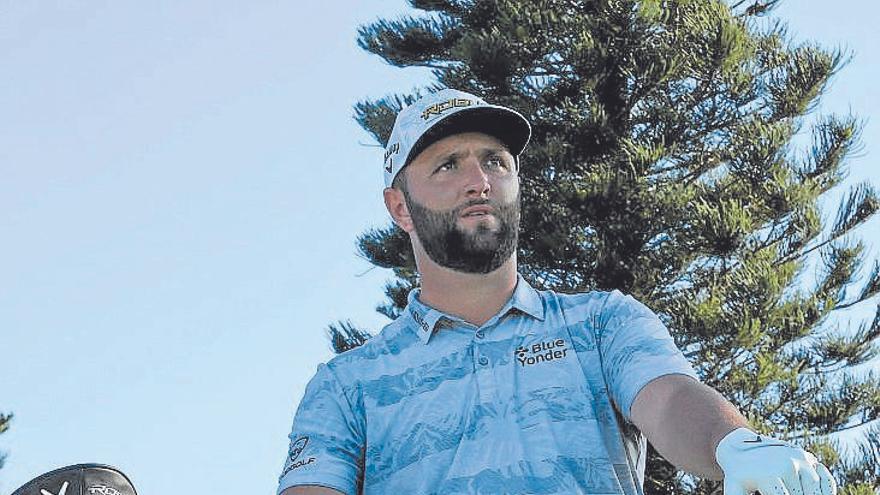 Golf tries to advance amid the storm generated by the appearance of the Saudi LIV Golf and has landed in the British Isles for the two weeks of this 2022 that nobody wanted to miss. This week the Scottish Ope takes place at the Renaissance Clubn, a tournament that awards points for the European and American circuit for the first time, and the next one is the long-awaited appointment of The Openwhich in its 150th edition will be held in the mythical Saint Andrews and that in golf is a big thing.

Jon Rahm, obviously, will not miss both eventss, as well as almost all the best players in the world, including Tiger Woods, who are already in Europe to inspect the field. Before, in two days yesterday Monday and today Tuesday, takes place in Ireland the JP McManus Pro-Ama prestigious solidarity eventor, normally every five years, which has not been held since 2010 and whose claim has been attended by the great figures of this sport, those committed to both circuits and some of the so-called rebels who have stirred up the ecosystem. Pros mingle with famous amateursamong which in this edition are, for example, Kenny Dalglish, John Terry, Andriy Sevchenko, Harry Redknapp and the inevitable in these cases Bill Murray.

The appointment takes place at the Adare Manor, the stage that will host the 2027 Ryder Cup, so it is worth taking a look at it, although Rahm already warned billionaire John Patrick McManus yesterday, who was the top owner of Manchester United and now he owns the tournament and the Adare Manor complex, that “he will have to retouch the field so that it does not favor the Americans so much.” Rahm, twice winner of the Irish Open, feels very loved in Ireland and enjoys those places and those fields that remind him so much of Euskadi.

Yesterday, Monday, in the individual effort, he signed a return of one over par. Collectively, his team, under the name of PGA Catalunya and including Brian Evans, a 70-year-old former professional, finished second three strokes behind Rory McIlroy and McManus’ three sons. Although for all it was only a matter of greasing the machinery in similar conditions for the two official tournaments in Scotland, the cradle of golf, which can mark the season and the career of many players.

Loading...
Newer Post
Tickets for the final phase for promotion to the LEB Plata are on sale
Older Post
This is how the classification of the Formula 1 World Championship remains after Sainz’s victory