“Jordan would average 40 points per game in the current NBA” 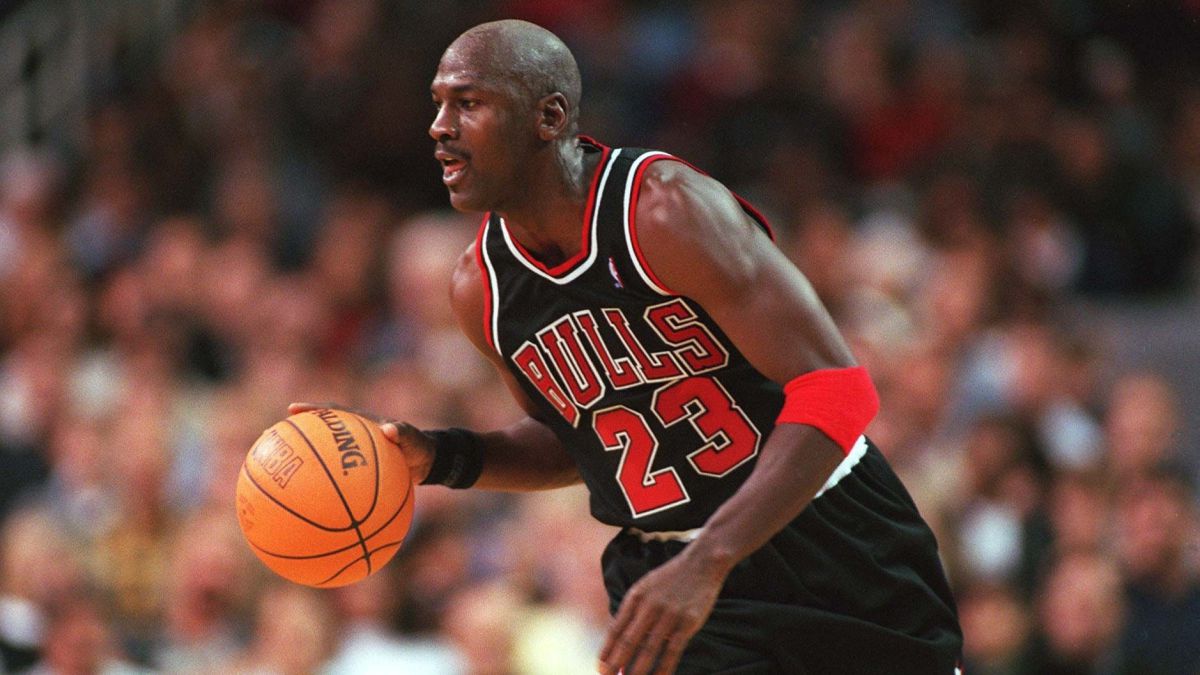 The past and the present are constantly intermingled. And not because the today be a consequence of Yesterday (that also), but because comparisons

The past and the present are constantly intermingled. And not because the today be a consequence of Yesterday (that also), but because comparisons between different basketballs are the bread and butter of an NBA that lives off narrative and discourse. From the debate, the discussion, the disagreement and the crossed statements between those who were, and those who are. Public opinion, that place where the battles that decide wars are fought, is in charge of looking closely at each sentence, each opinion founded or not … and pass judgment. And turning it over is very complicated for some players who wear the label, from when they earn it (with more or less reason) until they say goodbye with a sometimes eternal legacy and other times, quite questionable.

One of those stars who has overwhelming public opinion in his favor is Michael Jordan. A deity, deified to the extreme, practically without detractors and with a capacity for the average fan to defend him without shame, rarely seen in NBA history. Not even The last dance, that documentary that entertained quarantines and went around the world, damaged his image, despite showing himself (and defending that position) as, to put it mildly, a partner with quite a few questionable behaviors and a lot of indifference towards others.

Not even that hurt Jordan, a human divinity, a man who transcends fans and is considered, almost unanimously, as the greatest player of all time. Chosen best athlete of the twentieth century, nobody seems to overshadow him, and the voices that raise LeBron James and put him, at least, at the height of His AirnessA six-ring champion who dominated the 1990s, he was a two-time Olympic champion and probably the best and most voracious coach the basketball world has ever seen.

The last to surrender to the eternaland eternalized) Jordan’s figure has been a man who was one of the protagonists of the immediately following generation: Allen Iverson. The base has entered that debate that compares the present with the past, which predicts the resounding failure of each generation depending on the convenience and the feeling of belonging and has people like Charles Barkley, Shaquille O’Neal and other analysts (to call them in some way) always as protagonists. Also to people like Scottie Pippen and other athletes of the time, charged with reclaiming their legacy and ensuring that they are better than today’s players. And if Magic Johnson defended his Lakers over Jordan in that hotel outside the Olympic village, in Barcelona 92, are, curiously and mainly, the stars of the 90s, who have monopolized this debate.

One of the recurring arguments is the one that says that the players of the past could not play in the current NBA … and vice versa. Nevertheless, It seems that Iverson has it clear, at least when it comes to Jordan. Asked about the comparison between eras, the legend of the Sixers has said that Jordan “would average 40 points in the current NBA“And he has defined him as the”Black jesus“. A statement that goes to show that, although there are doubts with the adaptability of certain players to a different time than the one they have been (tall men in the age of triples …) Jordan is transversal in that regard. It would be the best in all. At least that’s what they say.