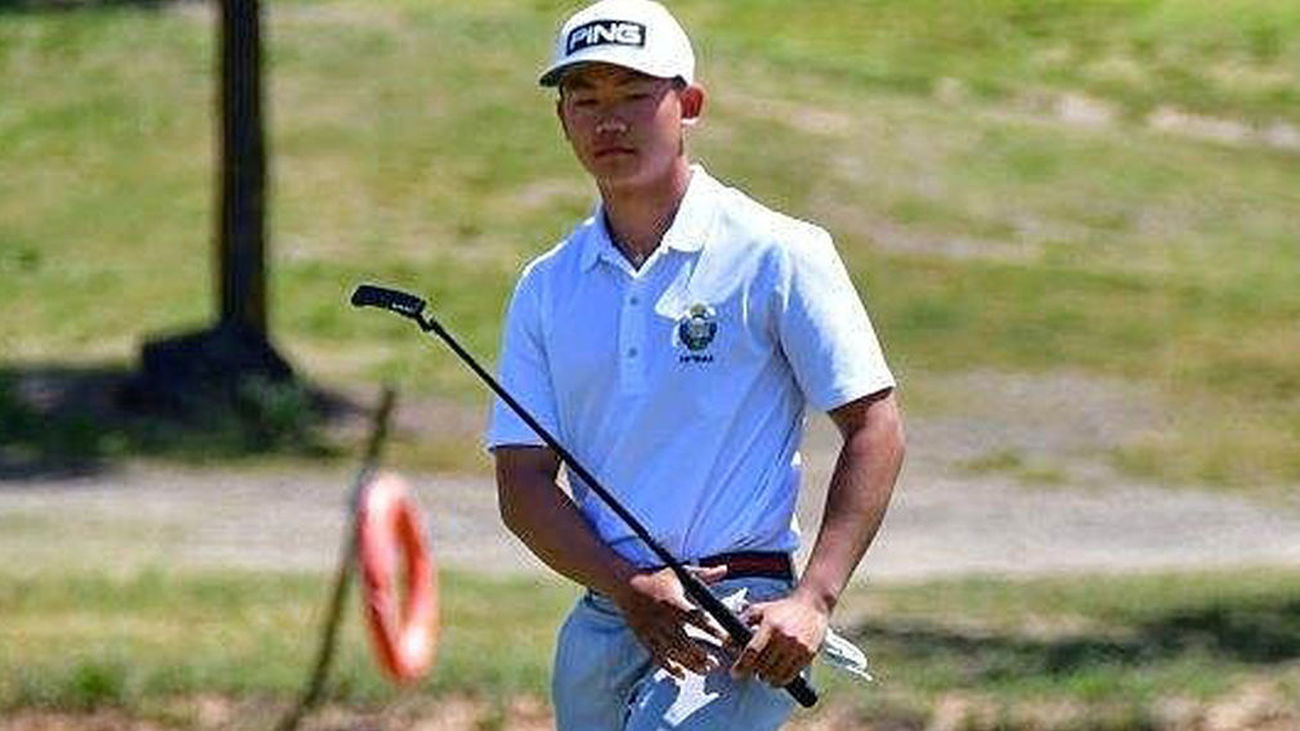 Jorge Siyuan Haoa 16-year-old from Madrid from a Chinese family, is a of the great pearls of the quarry of the Madrid golf.

Jorge Siyuan Haoa 16-year-old from Madrid from a Chinese family, is a of the great pearls of the quarry of the Madrid golf.

It treats of a boy with game and attitude of golfer professional. Very powerful player with a swing rhythmic capable of throwing the ball 250 meters. Their handicap he already impresses with 1.8 and that his dream is to go to USA to study and play golf.

Play since the age of three

At 16 years old, he already has an enviable track record, which, paying attention to those who surround him in his day to day, looks like it will continue to increase exponentially. “I know I have a good long game, the drive is one of my favorite clubs, but I also have quite a bit of accuracy with the irons. And I can’t say bad things about my putt either, I think I putt more or less well”, explains the man from Madrid without any hint of vanity.

He started playing golf when he was only three years old: “My father started teaching at the Somontes Club and he took me with him, so, in order not to get bored, I also took a stick and started giving balls. At the age of six I already went out to the par 3 course once, I played my first tournament in Los Angeles of San Rafael and I won it.”

Jorge Siyuan Hao His head is almost one hundred percent focused on the sport he is passionate about. Since she picked up a stick for the first time at the age of three, she knew that this was what she wanted to dedicate herself to. “I don’t do a lot of sports outside of golf, which is already a lot,” she explains.

Integrated into the CETEMA talent training program of the Madrid Golf Federation, He works in the physical section three days a week, and anyone who has come across him knows that there is no reason to put a but on him. He is in shape, as he plays as a modern player.

pique with her sister

It’s not the only one Hao who plays golf well, so does her sister Liz, as was demonstrated in the last Alevín Spanish Championship, in which she was the best among the girls. “There is some friendly anger between us, but he still hasn’t beaten me,” says Jorge amused. Two gamers under the same roof who are called to bring much joy to Madrid and Spanish golf.

he likes to see films calmly at home or use his Instagram account to disconnect from the competition, although he stresses that he is not particularly fond of social networks. He is also doing well with his studies, but he is clear that his future must be related to golf. If he is not like a professional, the great desire of him should be otherwise. “I don’t know, running an academy or something like that”, he imagines.

It’s all about golf dreams, Jorge has one above all, “to play a Ryder Cup”. And put to ask, “if it is playing in pairs with another Spanish golfer, as Jon and Sergio have done, even better.”

Loading...
Newer Post
NBA: The Warriors lose without stars by 45 against the Pelicans
Older Post
Football passion unites the country behind the national team in its debut | chain nine