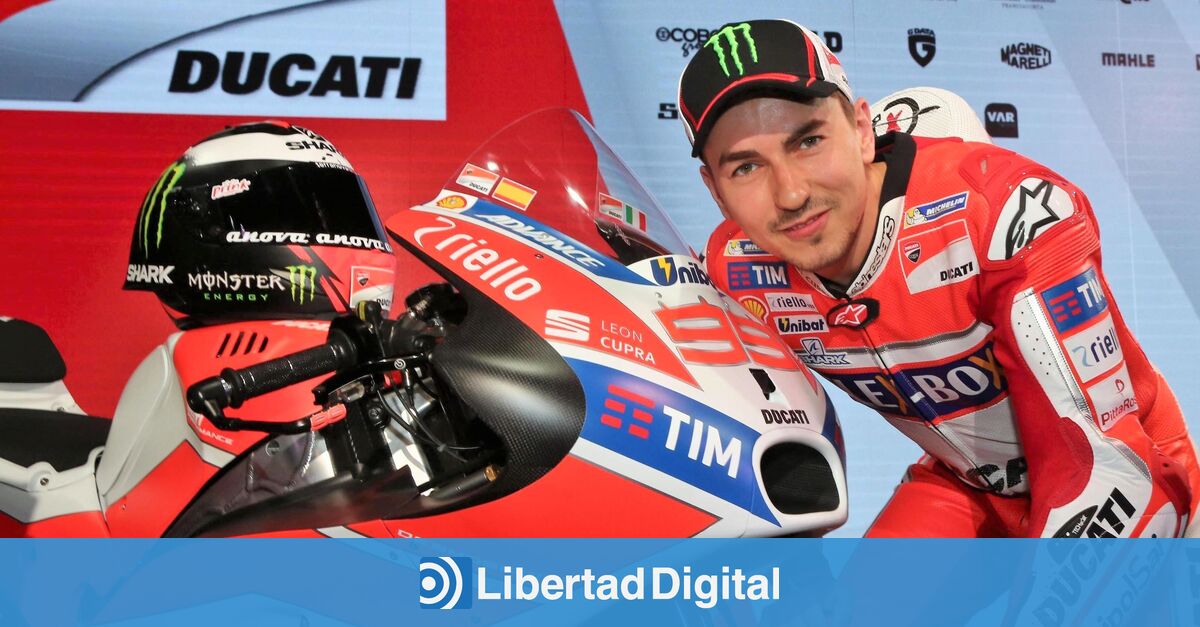 The Spanish ex-pilot Jorge Lorenzofive times world champion, will officially become this Saturday at 18:00 ‘Legend’ of the Motorcycle World Championship, in a ceremony that will take place taking advantage of the celebration in the Jerez-Ángel Nieto Grand Prix Circuit from Spain.

Dorna’s CEO, Carmelo Ezpeletaalready announced at the time of the Mallorcan’s farewell in Valencia that he would enter this MotoGP Hall of Fame, but, due to the pandemic, this act has been delayed until this weekend on the Cadiz track where the last curve bears precisely his name.

Jorge Lorenzo is one of the most successful drivers of all time. He premiered his World Cup record in 2003 and added his last triumph, 68, 47 of them in the ‘queen’ category, in 2018 on the back of a Ducati. After winning the 250cc titles with Aprilia in 2006 and 2007, he signed for Yahama to compete in MotoGP and with the Japanese factory he was crowned champion in 2010, 2012 and 2015 and added 44 wins. In 2017 he signed for Ducati, where he added another three victories, and in 2019 he moved to Repsol Honda where he was barely able to shine.

Loading...
Newer Post
NFL Draft 2022: Tom Brady launches clothing line with his 199th Draft number
Older Post
This is what Mike Tyson looked like next to his exotic car collection before he lost everything