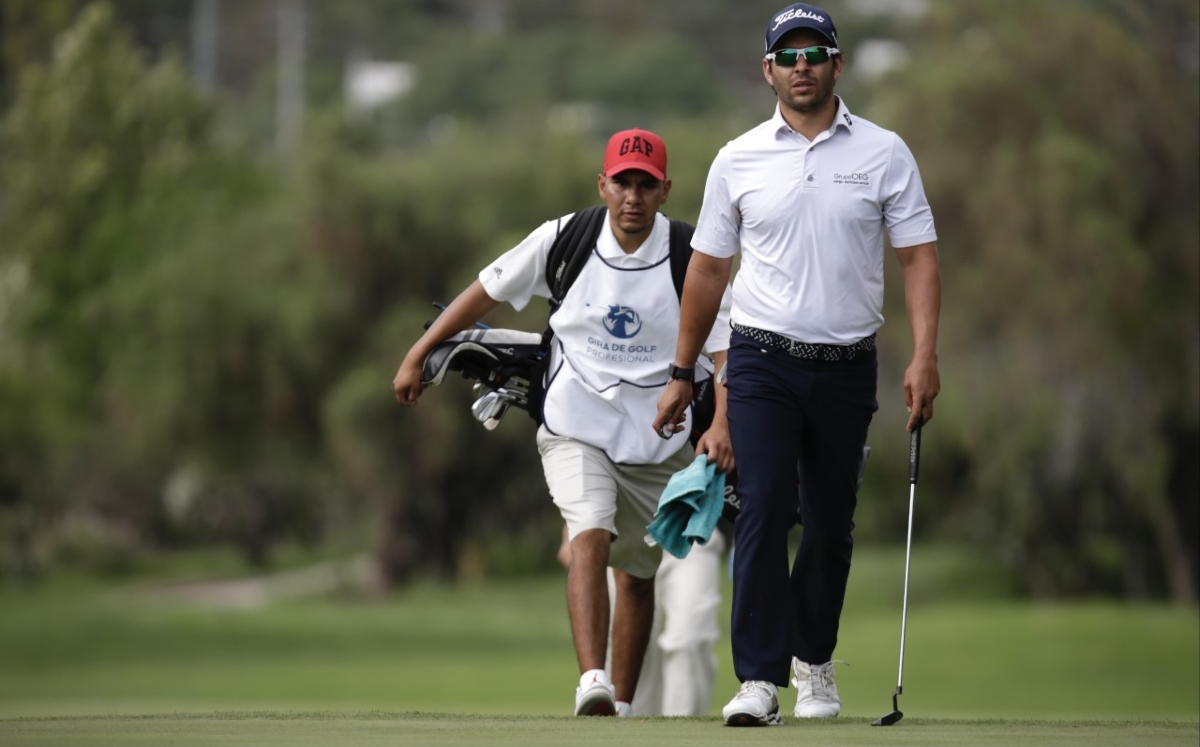 The current leader of the Professional Golf Tour Ranking, the Guatemalan José Toledo, heads the classification of the II ProAm Ventanas de San Miguel, fifth date of the current season, which distributes a bag of one million 600 thousand pesos.

The Central American player registered a first round of 64 strokes, six under par, the product of birdies on holes two, three, six, nine, ten, 11, 12, 14 and 18, due to bogeys at five, 13 and 16. ” Always going out in the morning and having fresh greens is a bit of an advantage, so I took advantage of the first few holes, “said Toledo, a former member of the Korn Ferry Tour.

“I managed to close a good round with six under par, so I am very happy. The key for the rest of the competition is to be as good as possible on the green since there are so many players that the greens get a little heavy, the short putts are going to be very important ”, added the winner of two tournaments of the Tour of Professional Golf this season (Puebla and Monterrey).

Tied for second place with a score of 66 impacts, four below par, were the American Triston Elston and the Mexicans Mauricio Asbún, Emilio González and Jorge Villar who makes his professional debut at the Ventanas de San Miguel Golf & Resort, 7,141-yard par 70 course.

“Today I just went out to keep up, I was calm since I have been getting to know this field for some years. Ventanas de San Miguel is a field that needs a lot of patience. Tomorrow we will have to adapt as quickly as possible to the conditions since I will start in the afternoon, the rough is heavy so we have to hit fairways ”, said Mauricio Asbún.

For his part, José de Jesús Camarón Rodríguez, current member of the Korn Ferry Tour, is tied for ninth position with a score of 68 strokes, two less.

Loading...
Newer Post
Tokyo 2020: Carlos Ortiz, with a good step in golf
Older Post
NBA: This is how the NBA market has started: Chris Paul is worth 120 million; the great team of the Miami Heat …