Josh Allen and Patrick Mahomes, new rivalry of quarterbacks in the NFL 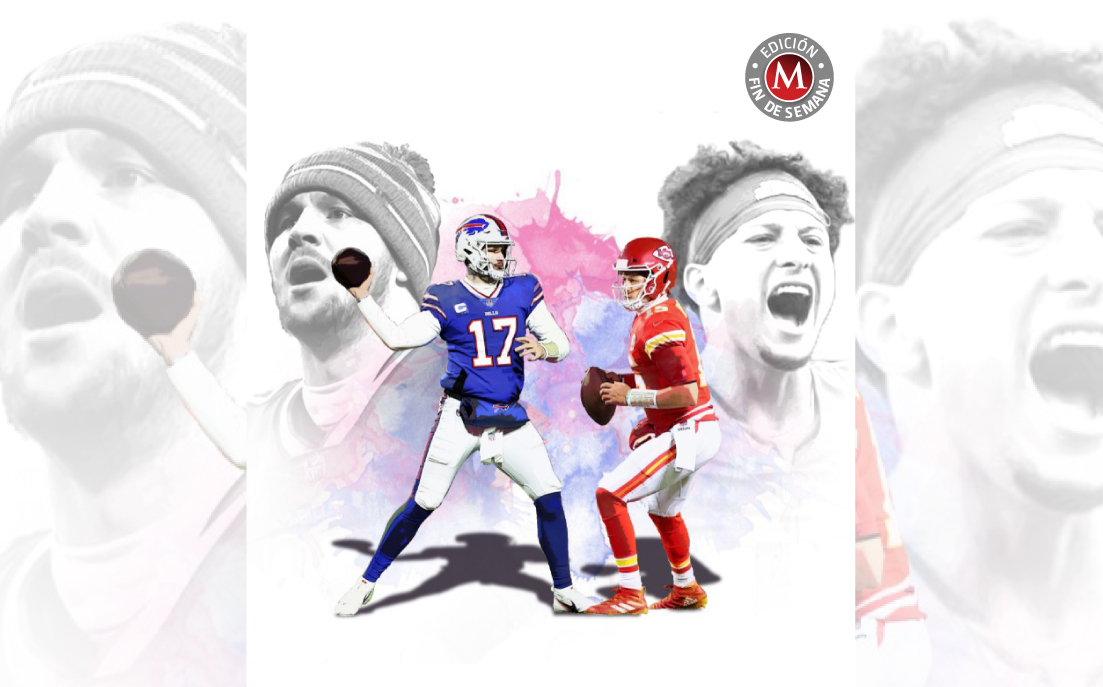 This weekend begins the Divisional Round of the NFL playoffs, with four interesting duels: Cincinnati Bengals vs. Tennessee Titans, San Fr

Josh Allen and Patrick Mahomes, new rivalry of quarterbacks in the NFL

This weekend begins the Divisional Round of the NFL playoffs, with four interesting duels: Cincinnati Bengals vs. Tennessee Titans, San Francisco 49ers vs. Green Bay Packers, Los Angeles Rams vs. Tampa Bay Buccaneers and, the most attractive of all, Buffalo Bills vs. Kansas City Chiefs.

This last clash is the most attractive, for facing two of the most talented quarterbacks of the new generation: Josh Allen and Patrick Mahomes, who are the pillars in their respective franchises and those in charge of exciting their institutions and the fans themselves that Winning the Vince Lombardi Trophy this year is a possibility.

Chosen in the first round of their respective Drafts, Allen and Mahomes represent everything a team looks for in a quarterback: players with a powerful and precise arm, a great ability to deal with pressure and the quickness to get rid of the ball quickly and find open men to gain a good yardage.

They are precisely the protagonists of the new NFL rivalry, even compared to vintage quarterbacks like Tom Brady vs. Peyton Manning, Troy Aikman vs. Steve Young, Joe Montana vs. Dan Marino and even Bart Starr vs. Johnny Unitas.

Allen, in the shadow of Mahomes

Comparing them could be a bit unfair, although the difference in games played is very small. Not only has Mahomes thrown for more yards than Allen, but he has also won a Super Bowl (LIV), was the MVP of that game and also the Most Valuable Player of 2018, while the Bills pitcher only has one Pro Bowl against the four of his rival.

Despite this, the great talent of the University of Wyoming graduate, who has been one of the fundamental pieces in the rise of the Bills in the AFC Eastern Division, which had been dominated by the New England Patriots for the past 20 years. 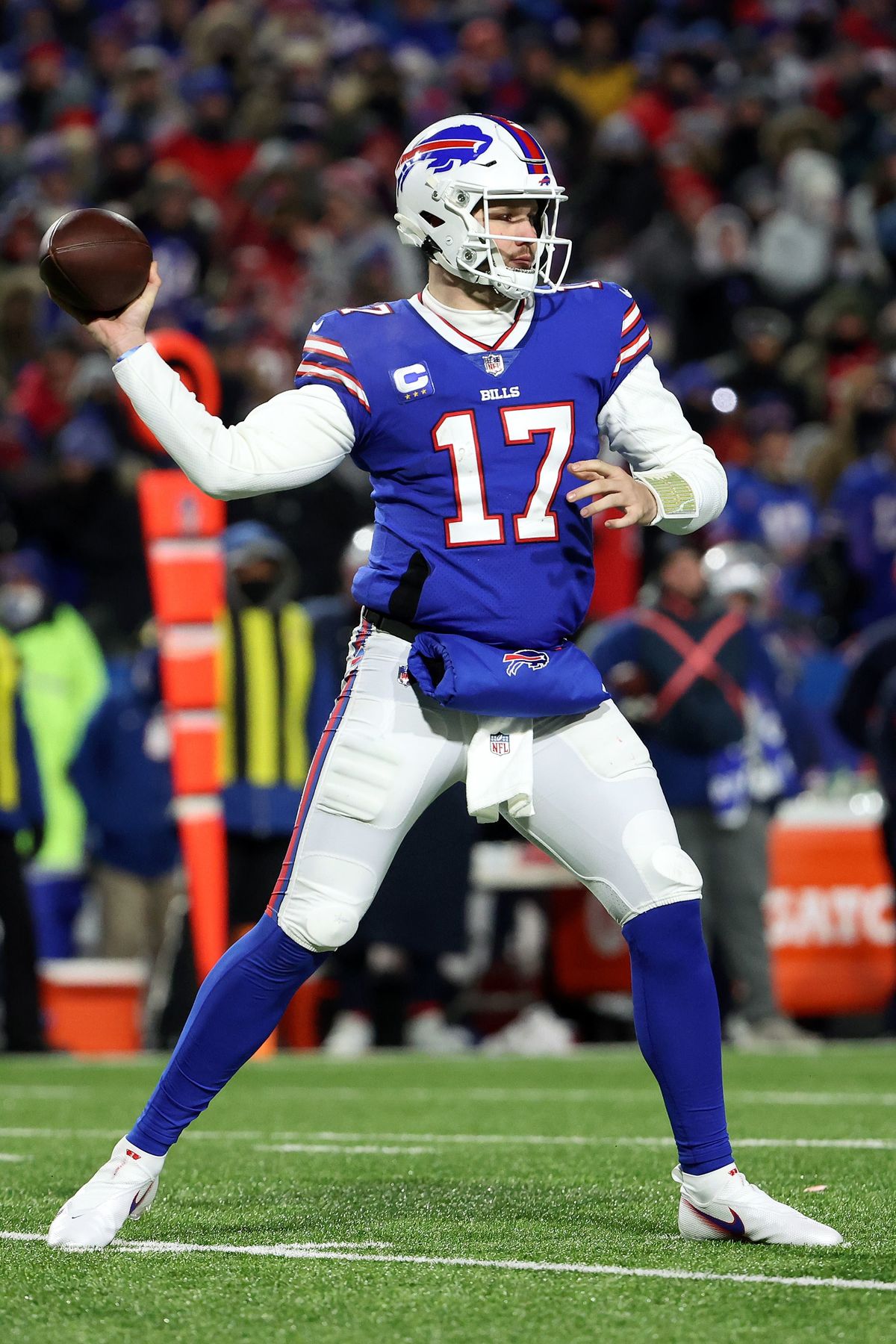 On the other hand, Mahomes has led Kansas City to three consecutive Championship Finals, in addition to the last two Super Bowls, so he will lead a powerful offense to seek the third in a row.

This will be the fourth time that Mahomes and Allen will face each other, with two wins for the Kansas City Chiefs quarterback, including one in the AFC Championship Final in 2021 (38-24), but Buffalo won the last matchup (38-20), just when Mahomes and company were on a losing streak, to later get 12 wins in 13 games, 11 of them consecutively.

Talent-wise, they’re both well-sheltered: Allen throws to Stefon Diggs and Dawson Cox, as well as relying on David Singletary’s legs for the running game, while Pat Mahomes has Tyreek Hill and Travis Kelce at two. of the two best targets for their passes, plus the backfield benefits from the return of Clyde Edwards Helaire after missing the last three games due to injury. 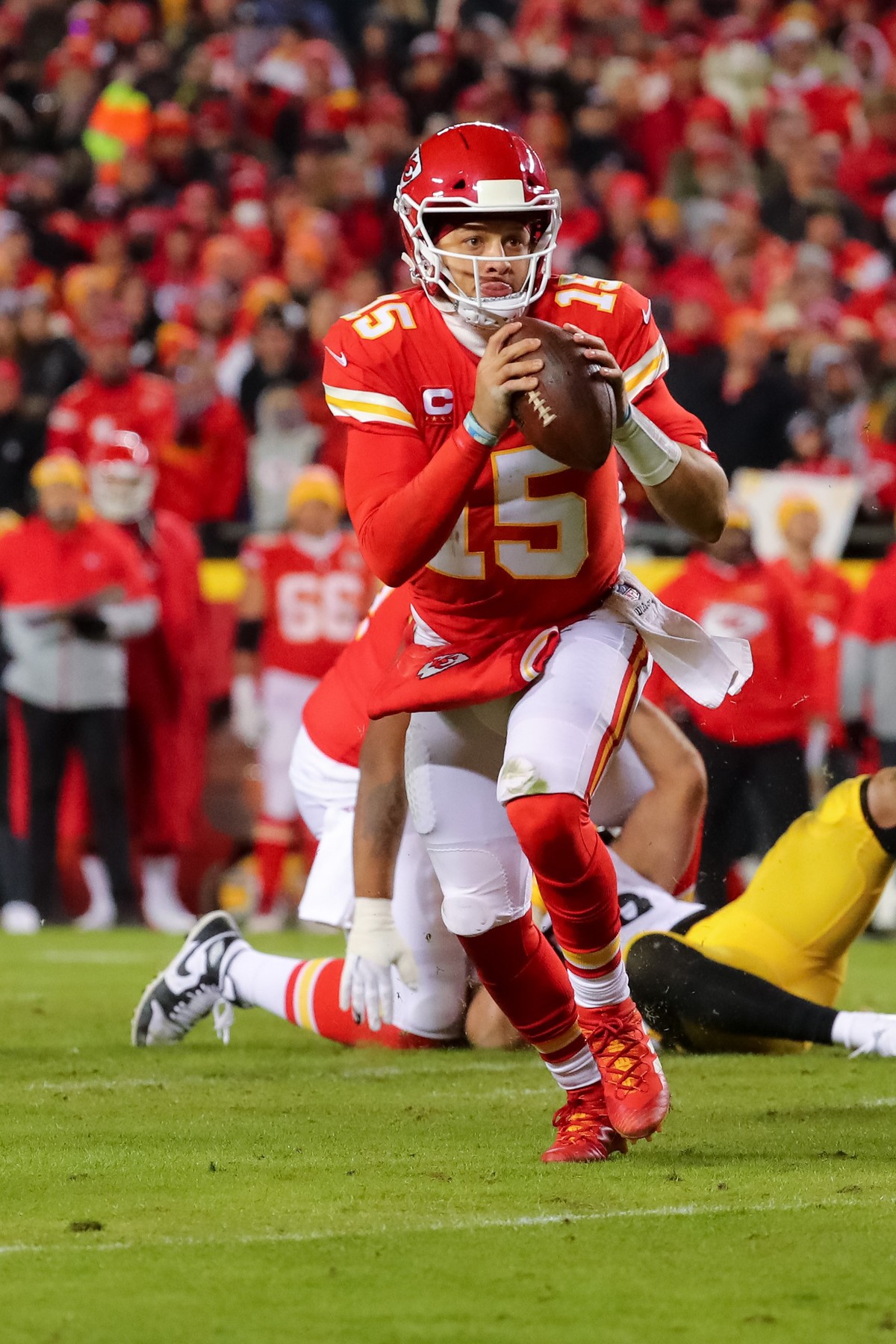 The pieces are in place for a match that promises to be an aerial war, one in which we will see many points.

A duel that promises emotions

Josh Allen and Patrick Mahomes two of the highest paid quarterbacks, they see each other again faces after the 2021 AFC Championship 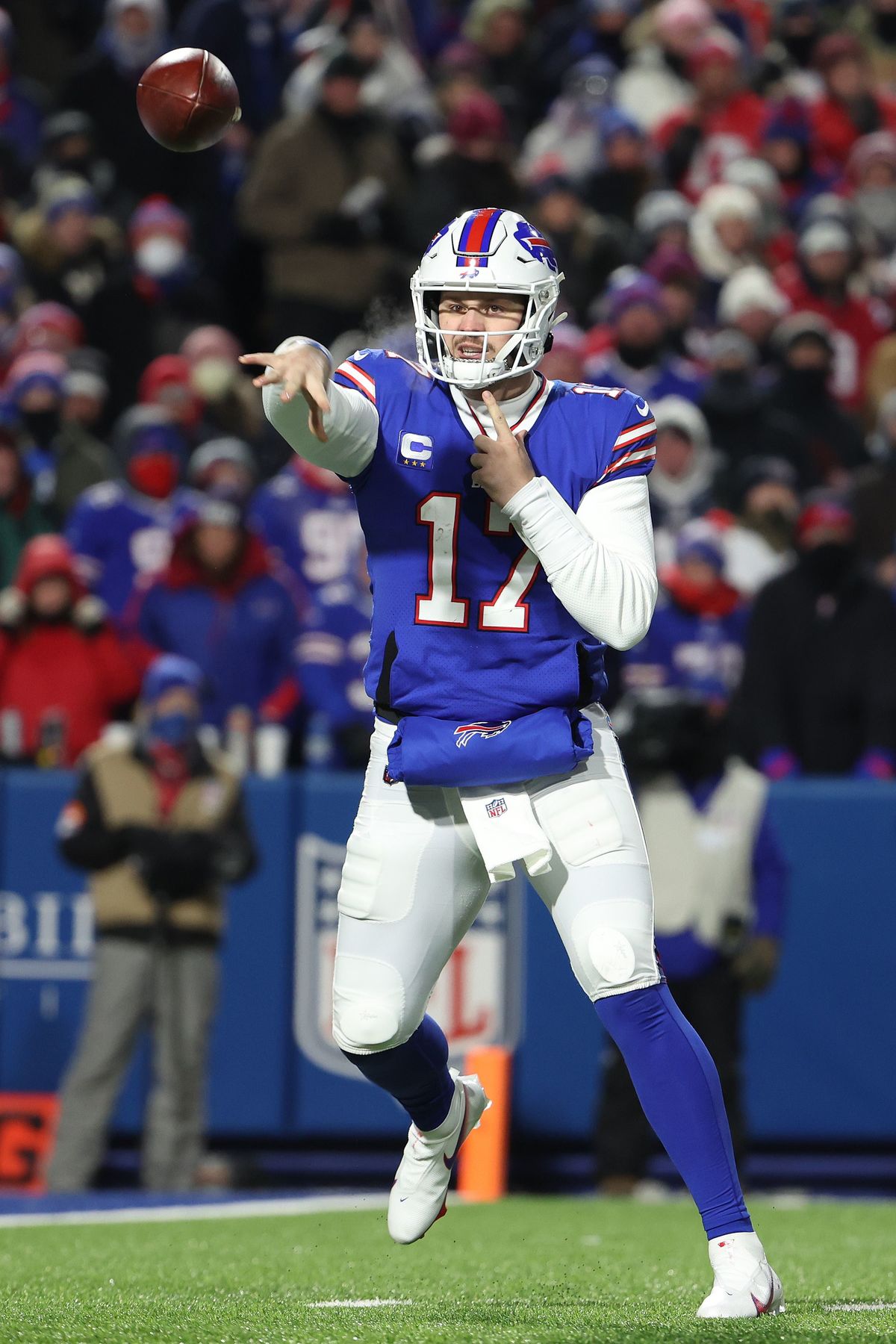 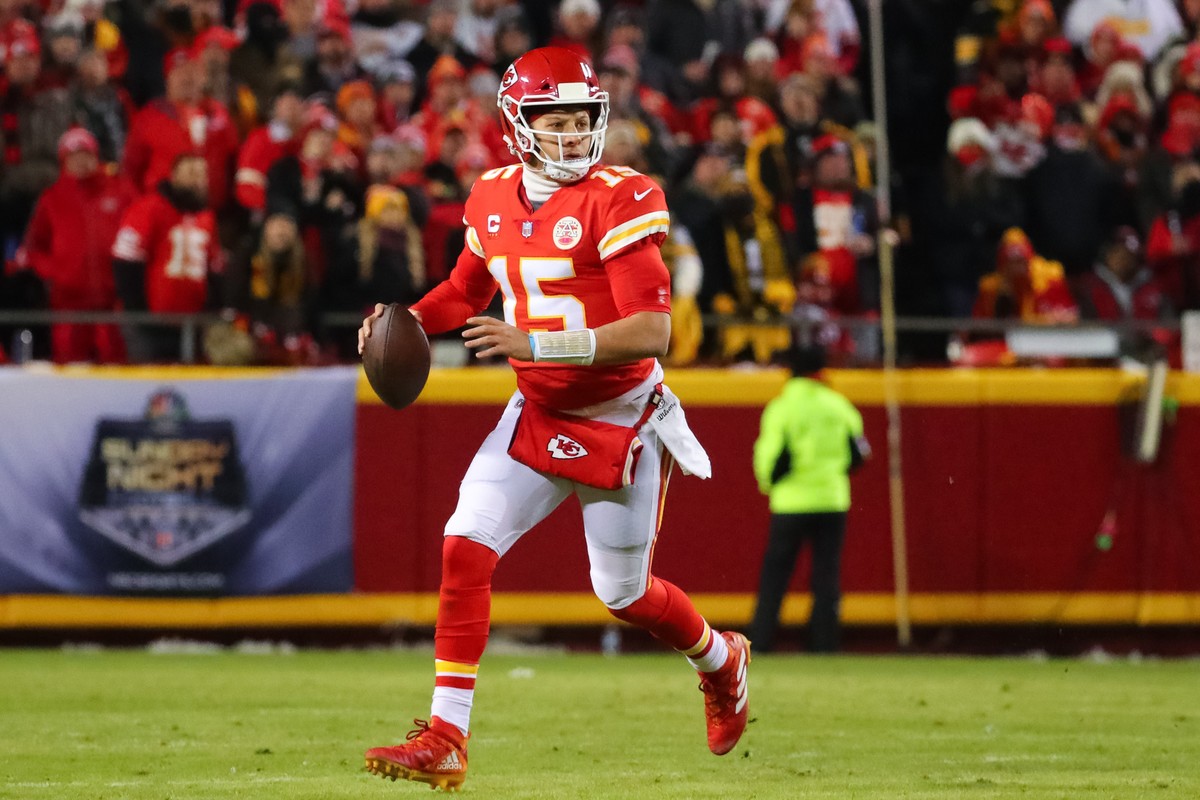 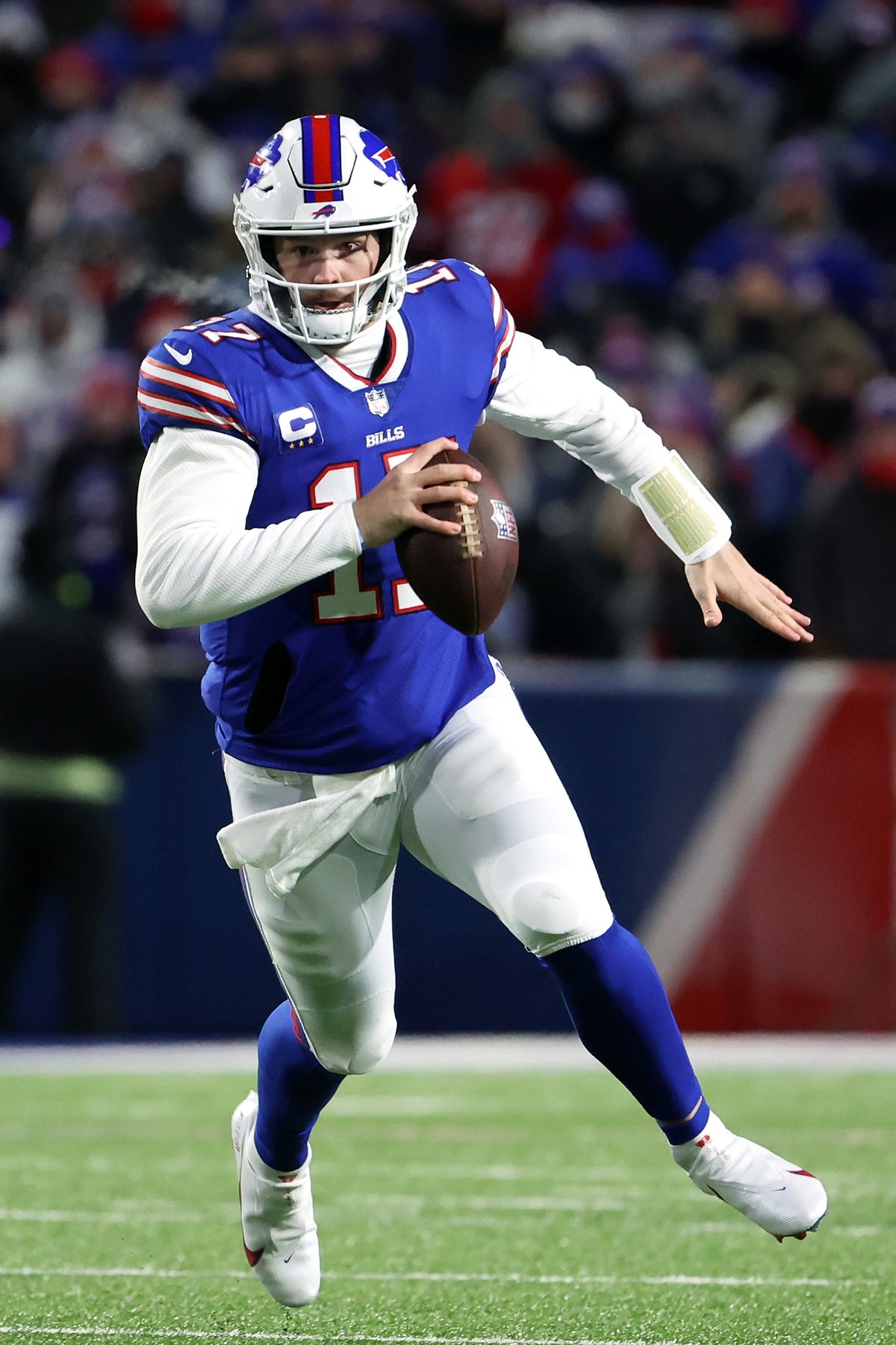 Divisional Round Matches and Schedules