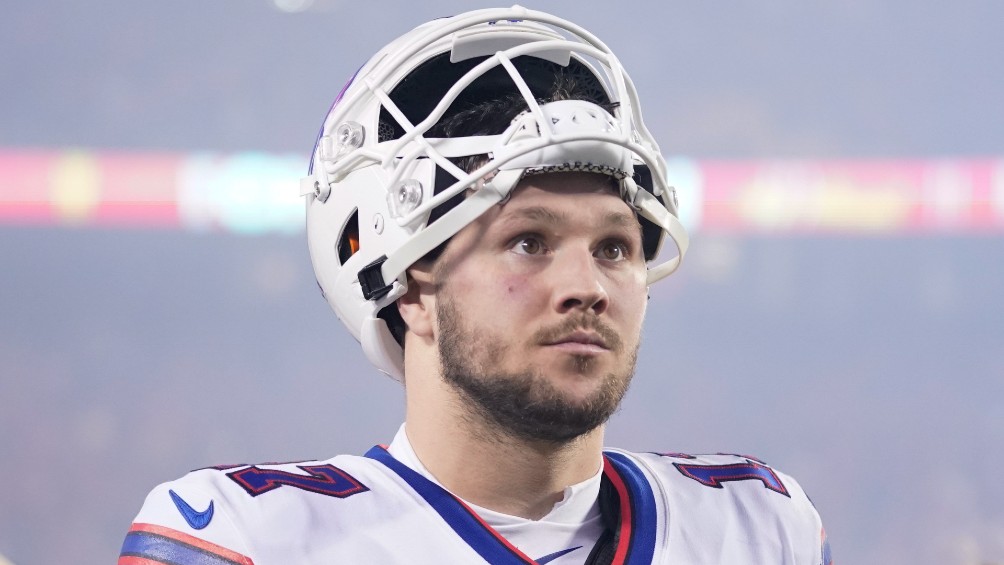 Dramatic and exciting was the end of the Divisional Round game between the buffalo bills and the Kansas City Chiefs which ended in favor of the still champions of the American Conference.

In overtime, on their first possession, the chiefs scored the winning touchdown, which has raised controversy over overtime rules, at least in the Playoffs, with some asking that the team that received the touchdown have a chance to score as well, but Josh Allen, quarterback of buffalo he did not blame the rules for the defeat.

“The rules are what they are and I can’t stay because of that because if it had been the other way around we would be celebrating too,” he revealed. Allen in an interview after the game.

“So, it is what it is right now. We didn’t make enough plays tonight,” he added.

Unfortunately for Allen could not do anything to avoid the defeat of his team and from the bench he saw the triumph of the Kansas City Chiefs. 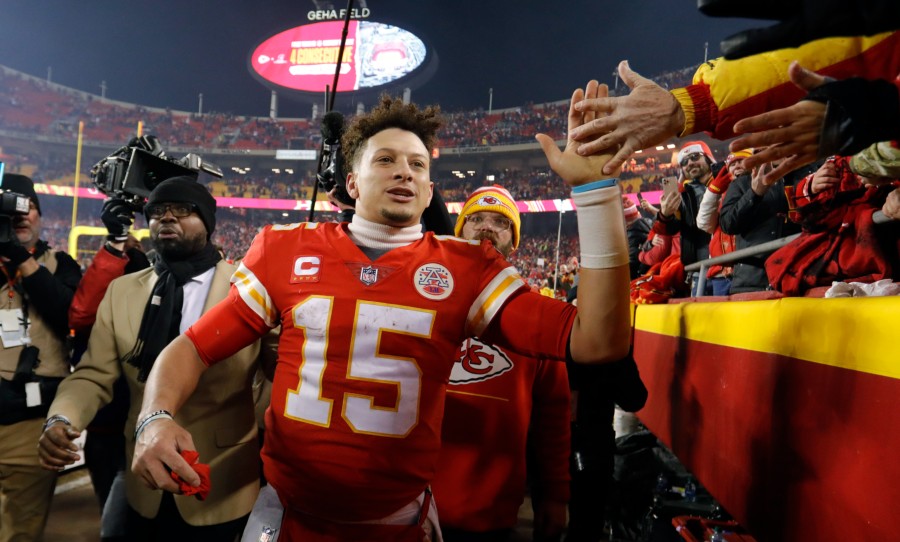 “It was difficult to be at that moment,” he acknowledged. “I have a lot of respect for Pat (Mahomes), threw the game-winning touchdown, came right up and found me. Being in that situation and doing that, it was great of him to do it. Obviously, it sucks the way it happened. We wanted to win that match. We had our chances. It is difficult to assimilate, but it is part of the game”, sentenced the passer of buffalo.

YOU MAY ALSO BE INTERESTED IN: NFL: IN A MEMORABLE MATCH, CHIEFS BEAT BILLS AND GO TO THE FINALS OF THE AMERICAN

Loading...
Newer Post
This was Kobe Bryant’s last game in the NBA
Older Post
F1 | Formula 1 confirmed that to participate in the Australian GP the drivers must be vaccinated against the coronavirus | Covid-19 | NCZD | SPORT-TOTAL