Joshua, critical of himself after Saturday’s fight: “I’ll be the first to say I’m disappointed” 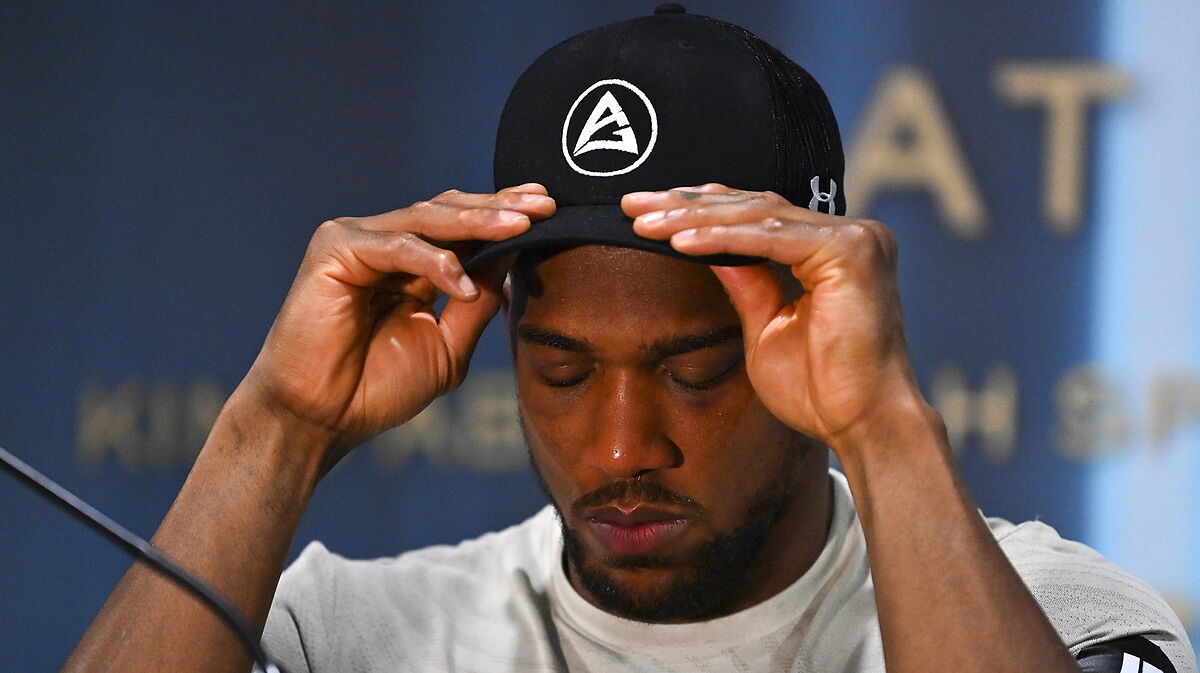 Anthony Joshua I know sorry for your rude speech that he exercised after the defeat against Oleksandr Usyk on Saturday night and says that he is disappointed in himself.

Joshua was defeated by the Ukrainian fighter via split decision in Saudi Arabia. It was Usyk’s second victory in 11 months.

After the fight, an angry Joshua, threw Usyk’s belts out of the ring and walked away, but then came back and took the microphone to launch a two-minute speech. Now he has reflected, and looking from the outside at his attitude, He has admitted that he made several mistakes.

Speaking on social media, Joshua said: “I wish that Usyk continues to be successful in his quest for greatness. You are a class champion. And about yesterday I had to mentally move to a dark place to compete for championship belts.I had two fights, one with Usyk and one with my emotions and they both brought out the best in me,” she said.

But Joshua knows he didn’t get it all right. “Be the first to admit that I was disappointed. I acted out of pure passion and emotion and when I can’t control it, it’s the worst. I love this sport so much be better from now on. Respect”, commented the boxer.

Tyson Fury doesn’t want this to stay like this

The fight made Tyson Fury angry even though he was supposedly retired. He explained that England has returned to lose his belts and only he can get them back of Usyk. “I just saw Joshua lose for the second time to Usyk, out of his reach,” he began.

“There is a remedy and a solution I can suggest. If you want those belts back, send the barbarian gypsy from England. Come on! Send me.” I’m going to relieve the Ukrainian of his belts as I already did. But don’t be cheap, if you want the best you have to pay. So get out your checkbook and I’ll take care of the Ukrainian.“, it ended.