Joshua vs Usyk 2: Robert Garcia goes for the biggest win of his career alongside Anthony Joshua 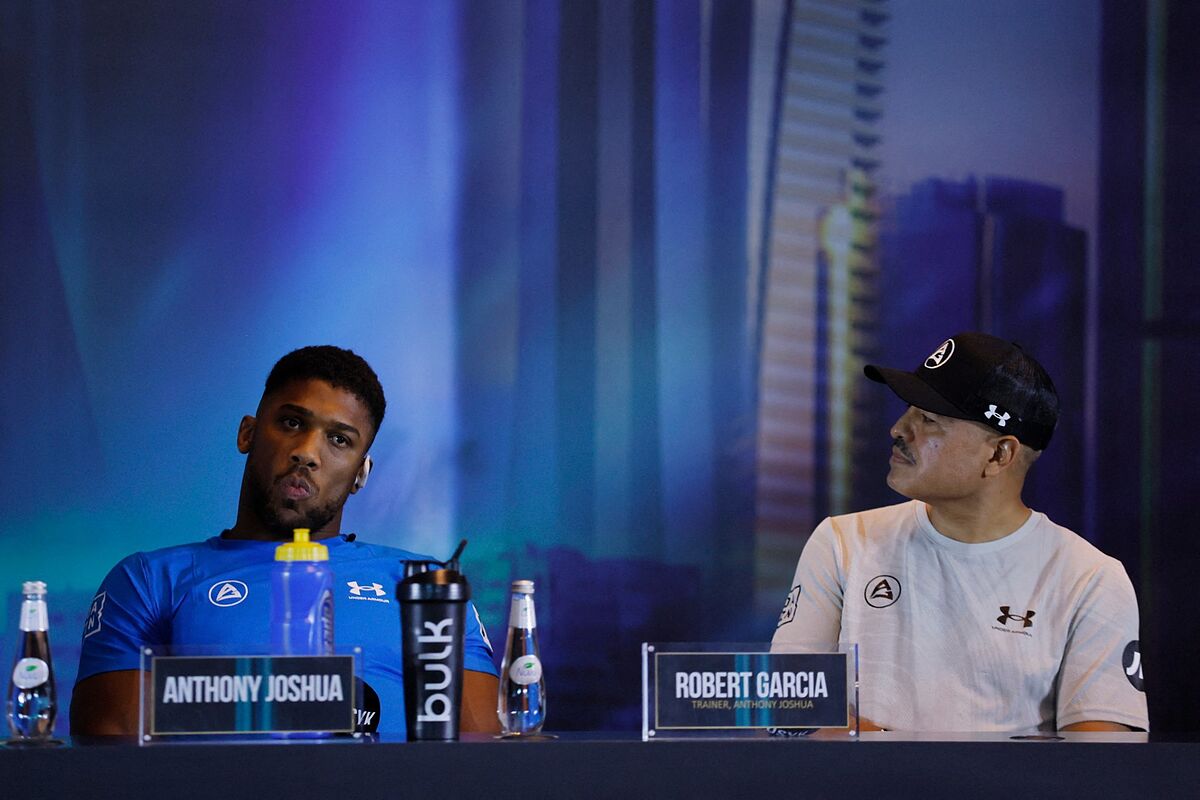 ANDthis saturday comes one of the most important appointments for former heavyweight champion Anthony Joshua who to look for recover the titles lost to Oleksandr Usyk last September, this time, the difference for Joshua could be in the corner, because Now he will have the experienced Robert García at his side.

The trainer with Mexican roots joined Joshua’s team after his loss to Usykknows how important it is for the Englishman to recover his belts, but García also has a personal objective because, although He has more than 10 world champions on his list, he does not yet have a heavyweight.

Garcia has put all his experience to lead Joshua to victory: “These are the challenges that any coach loves, especially those who still have the passion. I don’t want to take credit away from the champions I’ve worked with or the fighters we’ve faced like Mayweather or Manny Pacquiao, but this event is just special, special for me. It’s a world heavyweight championship, not every coach can say that.” Garcia commented in statements to Sky Sports.

Robert Garca has had the opportunity to be in the corner of great champions such as Marcos Maidana, Antonio Margarito, Nonito Donaire or Abner Mares, butOr is it clear that, if he leads Anthony Joshua to regain his throne, this fight would be his greatest success: “I have had great victories, but this will be the biggest of my professional career. Despite all I’ve accomplished, this would probably be the biggest. So I need him, not just Anthony.”

Be this Saturday August 20 when Anthony Joshua faces the Ukrainian Oleksandr Usyk in a fight that will take place in Saudi Arabia and where The WBA, WBO, IBF and IBO belts will be at stake.

Tags: Claro-mx/other-sports/boxing
Boxing: Leo Santa Cruz could face Josh Warrington this year
Boxing: Eddie Hearn and the future of Canelo: “We’ll see if we fight at 168 pounds or go for a rematch”
Boxing: Jake Paul believes he could replicate Bivol’s plan and beat Canelo: “I can beat him, even if people laugh at that”
BOXING 4153