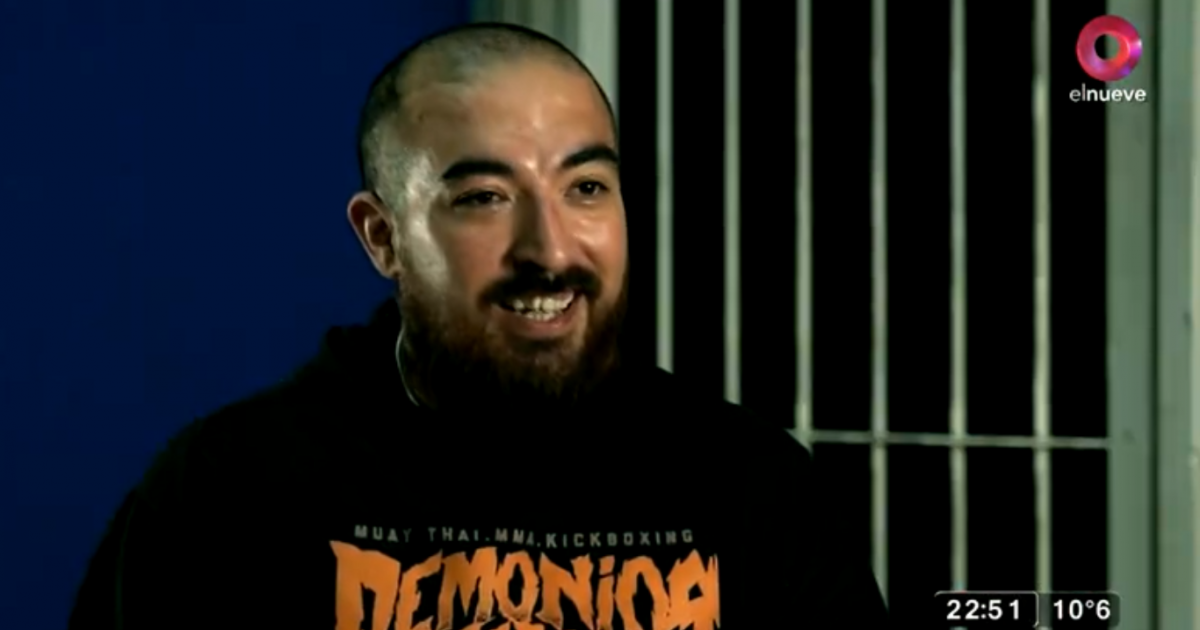 In a special edition of Knockout9 about the Mixed martial arts (MMA), we talked with the fighter of this discipline called John Chanampawho recalle

In a special edition of Knockout9 about the Mixed martial arts (MMA), we talked with the fighter of this discipline called John Chanampawho recalled how he started his sports career. “I started out of necessity, both physical and mental. I found a sport that helped me in every way. I threw myself more into what was the area of ​​the Jiu Jitsu. Afterwards, I worked kick boxing and muay thai“, He highlighted in the report hand in hand with the fighter Horacio “the ninja” Enrique.

YOU MAY BE INTERESTED: The harsh childhood of Francisco “Fideo” Angellini: “I slept on the street as a boy”

In a past edition of Knockout9, Chanampa traveled from the city of Comodoro Rivadavia (Chubut province) to the province of Buenos Aires to participate in an MMA duel. “I started the incursion in the town of El Bolsón (province of Río Negro). I started from the bottom, from the humblest thing we had, but with a heart and a spectacular claw. For labor issues, I moved to Comodoro Rivadavia, “she said.

When taking part in a fight in another province, as was the case in Buenos Aires, he highlighted how good it felt to take the sport and this discipline out of his city: “I always imagined myself fighting for a local title in my city , but reaching this level and being able to represent my people, the Andean region, for me, is a pleasure“.

Also, he talked about how he feels when he comes face to face, hand in hand, with his opponents. “One climbs into the cage, fights, ends and the conflicts end. The rivalries, the enmities. What happens in the cage, stays in the cage,” Chanampa said.

The full interview in the video.

Mayor and former councilman “fix” their differences MMA-style in Brazil
Francis Ngannou on the possibility of his UFC career ending: “I am proud of myself and what I have achieved”
UFC VEGAS 56: Alexander Volkov destroys Jairzinho Rozenstruik with a knockout in the first round
UFC/MMA 937

Loading...
Newer Post
Social networks: she put some boxing gloves up for sale and they threatened to steal everything from her | NewsNet
Older Post
Australian Lee wins US Women’s Golf Open