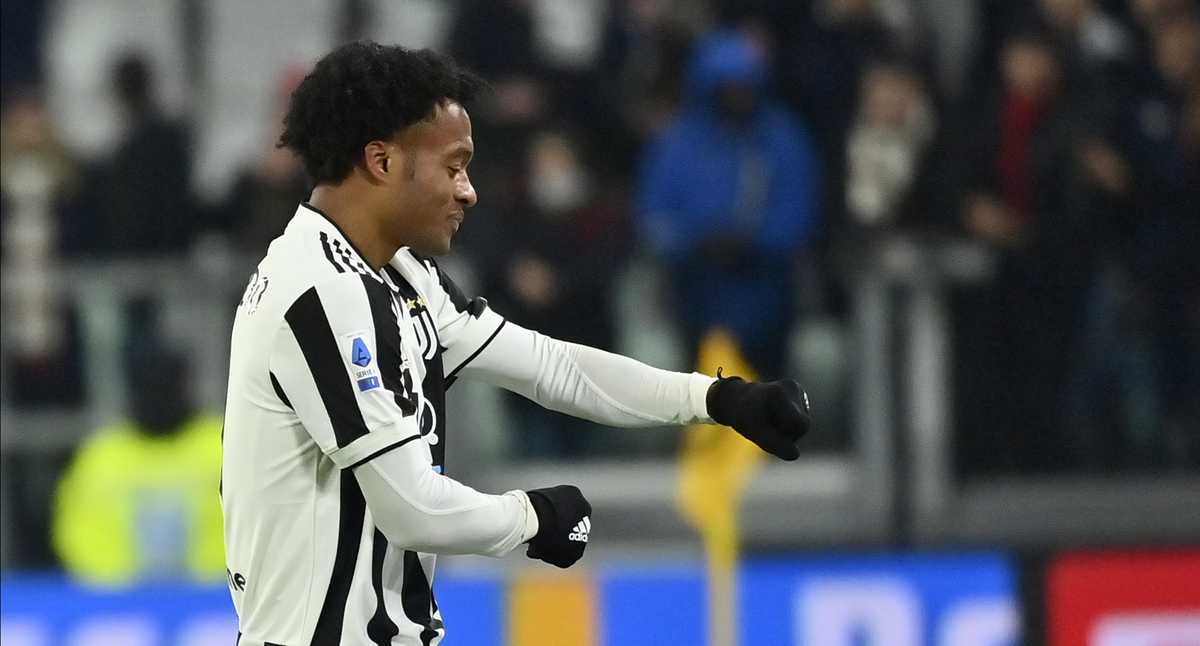 Juan Guillermo Cuadrado has been an important player for Juventus for several seasons, the biggest and most successful team in Italian football. W

Juan Guillermo Cuadrado has been an important player for Juventus for several seasons, the biggest and most successful team in Italian football. What has allowed him to share a dressing room with great players such as Cristiano Ronaldo, Paulo Dybala, Gianluigi Bufón, Leonardo Bonucci, Giorgi Chiellini among others.

And although the last few seasons have not been good for the Italian team, which was used to winning the League of its country every year and always fighting in the final stages of the Champions League, lately it has had to settle for fighting for the cup classification Europeans in Serie A.

For this reason, the directors of “La Juve” are determined to make an economic effort that will allow them to put together a much better payroll to return to the top of Italian football and be able to dream again of playing another Champions League final as they did a few years ago. first against Barcelona and then against Real Madrid.

According to information from the Italian media outlet Tuttosport, Juan Guillermo Cuadrado’s team is charging in search of signing the Argentine Ángel Di María who would be released in the next transfer market and who would not continue playing the French league with PSG.

The Argentine had a brilliant time at Real Madrid where he was a teammate of James Rodríguez and managed to win the UEFA Champions League. He also wore the Manchester United shirt and in recent seasons he played for the Paris team with which he won the French league several times, but was never able to win continental glory.

Di María has just won the Copa América with Argentina and would be psyched to reach the Qatar World Cup at a great time, so it would be very good for him to join a big team like Juventus and a much more competitive league like the Italian one.

The “Vechia Signora” would be looking to have a combination of young players combined with other experienced ones to face all the objectives of the following season. Therefore, in addition to wanting to have Di María’s services, the Turin club would be interested in hiring Nicolo Zaniolo, a 22-year-old player who currently plays for Roma and is an Italian national team player.

Juventus is currently in fourth place in the Serie A standings with 66 points, which for now allows it to be the owner of Italy’s last place in the Champions League in the following season.

Which is not a great achievement for the team, since it was used to being the champion every year of the league, so much so, that it managed to do it for seven consecutive years. However, that goal seems far away since at the top of the table is Milan with 74 points.

Next Sunday at 5:30 in the morning, Juan Guillermo Cuadrado’s team will receive Venice at the Juve stadium. Those from Turin will have to win in order not to lose track of third place and not give the fifth place in the table a chance to come closer and can take away from “Juve” the quota for the most important competition in Europe.