Juan Toscano will not renew with the Warriors; he will be a free agent 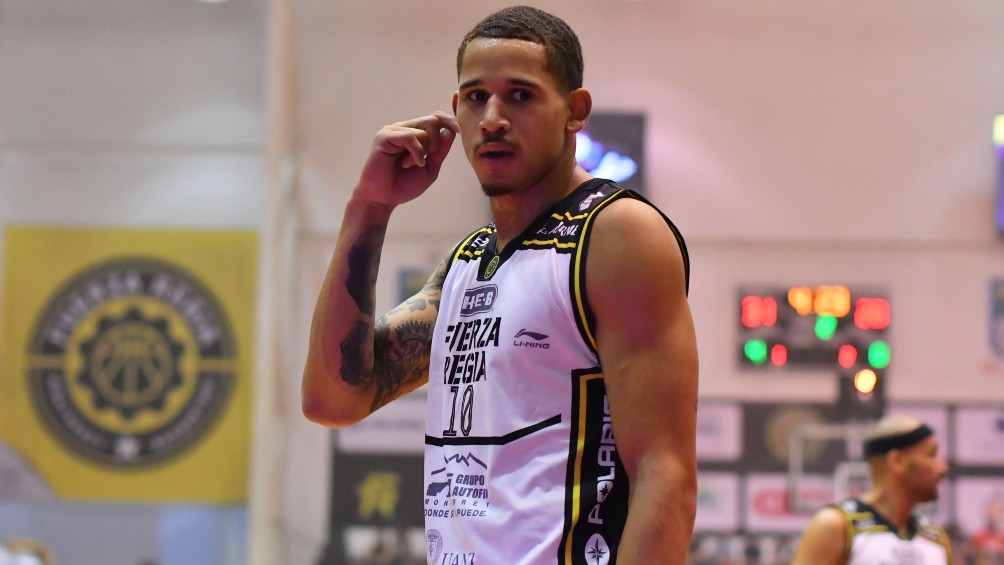 Everything seems to indicate that Juan Toscano–Anderson will not continue as a player of the Golden State Warriors after the team reported that he did not exercise the contract option of the Mexican element.

If the team had chosen to keep him within the organization, they would have had to pay 2.1 million dollars, something that they practically do not want to pay for a player who has few minutes with the tremendous roster that the Warriors.

There is still the possibility that Tuscan remain in the franchise but it would be with a minimum salary, something that may not be beneficial for the player.

The Mexican was recently at the Mexico City doing a couple of events, one of them to pay a visit to the President Andres Manuel Lopez Obrador in National Palacewhere he even took the Larry O’Brien Trophy which he recently won by defeating in the Finals the Celtics of Boston.

In the last regular season, the Mexican saw action in 73 games, six of them as a starter. His averages per game were 4.8 points, 2.2 assists, 3.3 rebounds and 0.3 blocks. 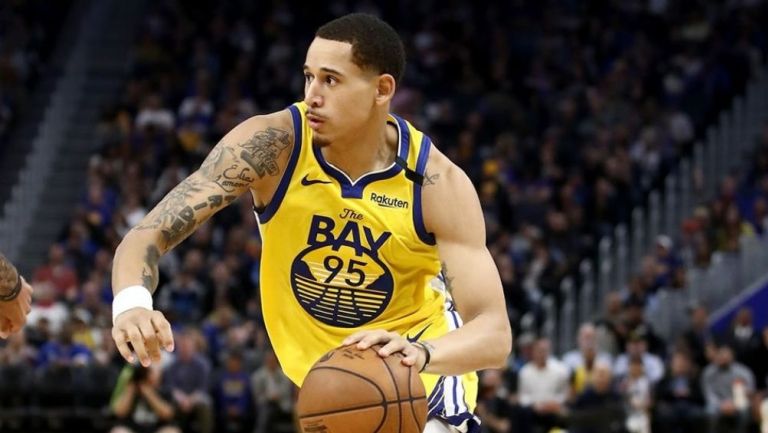 In the series against Boston he entered the court in four games and totaled eight minutes, two rebounds and three assists.

Now the Mexican will explore free agency with the desire to stay longer in the NBAalthough if that does not happen, he could well be a soldier in Europe or return to Mexico.

YOU MAY ALSO BE INTERESTED: AMLO AFTER MEETS JUAN TOSCANO: ‘HE DOESN’T FORGET HIS ROOTS’

Tags: news, last minute, NBA: Juan Toscano will not renew with the Warriors; he will be a free agent
NBA 2022: Zion Williamson will not play the rest of the season or the Play In
Denver beat Golden State to keep hopes of getting through the round
Salary cap for teams would increase to $134 million in 2023
NBA 3441

Loading...
Newer Post
Ancelotti made an announcement at Real Madrid that surprises the world of football: “After…”
Older Post
A San Luis will fight at an international boxing festival