Juani Iturra from Bahia won his first tournament as a professional 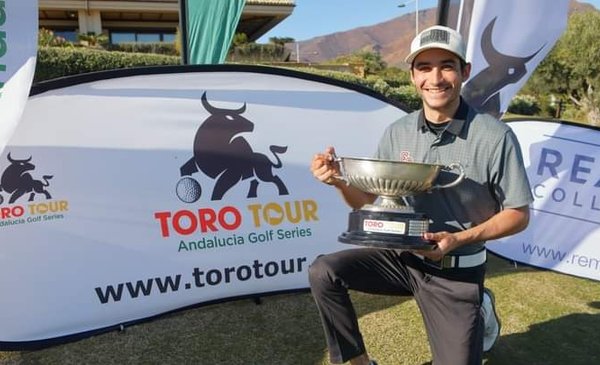 The player with a past in Pago Chico and Palihue won the contest that was played in Malaga, with a -7 card, after three rounds in which he completed the following markers: 70, 69 and 67.

“I played very well, I arrived with great confidence, I was hitting solid. I did laps under par for the three days, playing very well,” Juani told The new one.

The key to getting his debut as a professional came on the last day of action.

“I went to one of the top, I started hitting normal, not so well, with a couple of errors at the beginning. But as I was so confident and I knew I had to be patient, I did that,” he explained.

The 25-year-old from Bahia landed at the end of last year in Europe, after graduating and working in Flagler University St. Augustine (Florida) and he is in pursuit of his dream of being part of the PGA Tour or the European Tour.

“I made a couple of birdies,” he continued, “to set things up, I passed a couple out and back I said ‘let’s squeeze.’ winning by 6, “Iturra said.

“I’m happy more than anything for the mental part, how I was able to handle the pressure, the expectations and the anxiety or not going to the future and thinking about the cup and that. I’m happy and enjoying the moment,” he admitted. 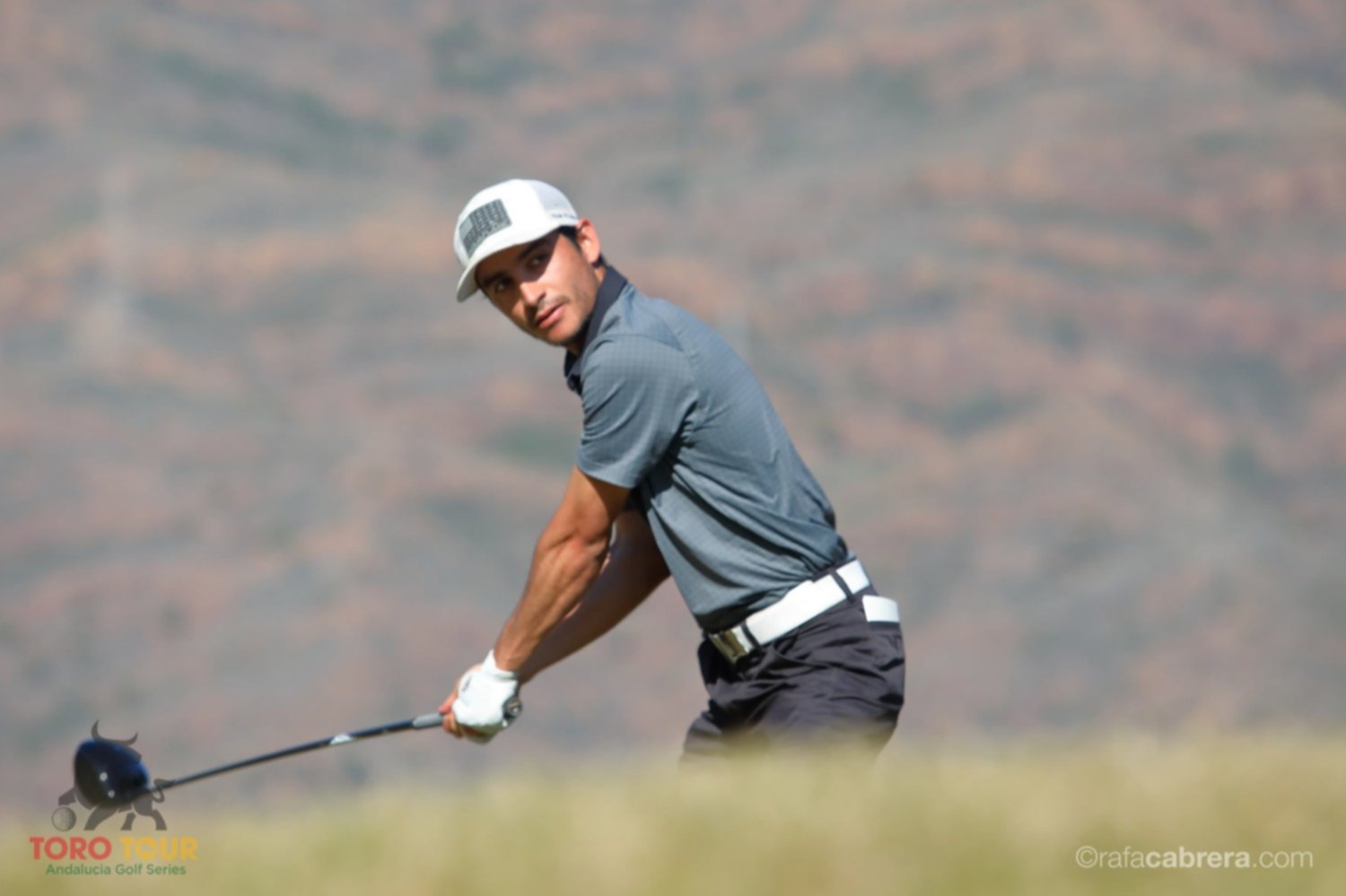 In the coming days, Juani will play two more tournaments belonging to the Winter Tour in Spanish lands and then he will come for a few weeks to our country, just as he did in December 2020, where he made history in the links of Palihue.