Juarez has a new boxing commissioner 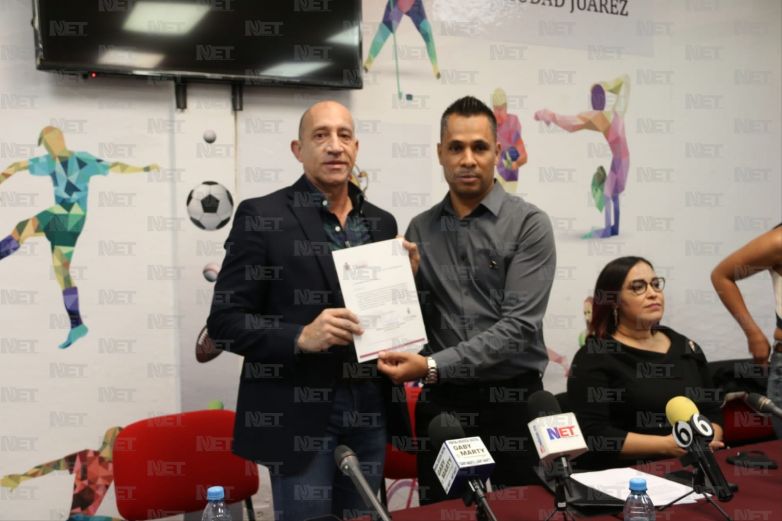 Ciudad Juárez.- The boxing family has a new commissioner, it is the former amateur boxer Guillermo Pacheco, who for three years will be in charge o

Ciudad Juárez.- The boxing family has a new commissioner, it is the former amateur boxer Guillermo Pacheco, who for three years will be in charge of the Boxing Commission, a commitment that he mentioned, he receives with honor and with all responsibility.

Said designation was made by the mayor of Ciudad Juárez, Cruz Pérez Cuéllar, while the record and protest against Guillermo Pacheco was in charge of the head of the Municipal Institute of Sports and Physical Culture, Juan Escalante.

In this position, the new commissioner promised to protect the integrity and safety of the boxers, not allowing unfair fights that could harm the fighters, in addition to keeping the referees in charge of monitoring the fights that take place in constant training. our border.

Pacheco also promised to be a promoter of boxing from Juarez and for it to be recognized at the national level so that Juárez becomes one of the main places in this sport.

It was announced that for next Saturday, December 4, a boxing function will be held, where the fighter Karina “La Bella” Fernández, will be facing Kandy “La Rubia” Sandoval, for the championship of the Word Professional Boxing Federation , at the Josue Nery Santos Municipal Gymnasium.

Tags: Juarez City, news, north pass
Coronavirus NBA: Cedric Ceballos, after 10 days in Intensive Care: “Pray for me, Covid-19 is kicking my butt”
Former NBA player Cedric Ceballos in his fight against coronavirus: …
A la Adam Sandler: Chino Maidana produces a boxing match between a policeman and a prisoner
BOXING 894