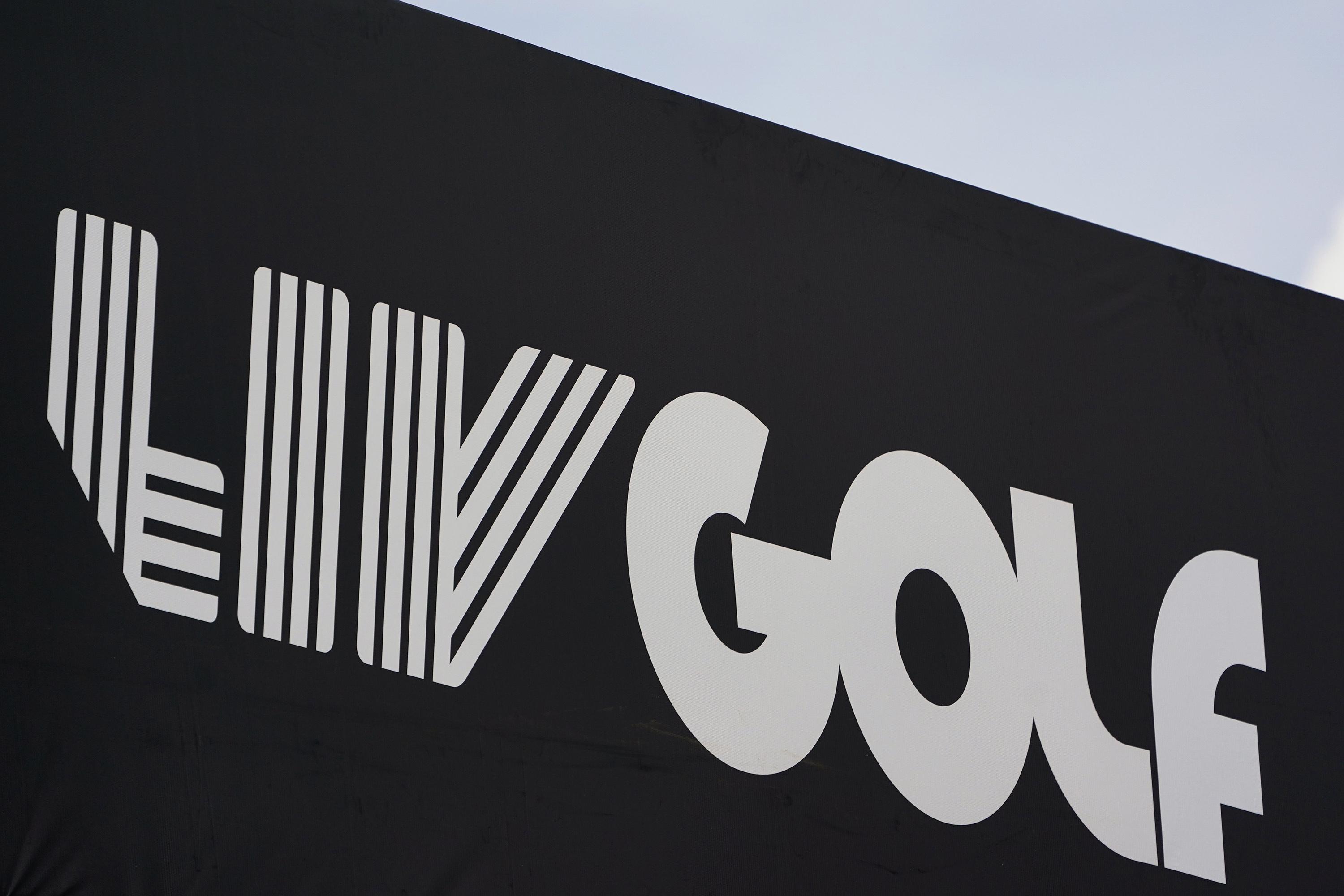 SAN JOSE, Calif. (AP) — Players at LIV Golf, the Saudi-funded league, will have to wait nearly 16 months for their antitrust lawsuit against the PG

SAN JOSE, Calif. (AP) — Players at LIV Golf, the Saudi-funded league, will have to wait nearly 16 months for their antitrust lawsuit against the PGA Tour to go to trial.

Depending on whether LIV’s attorneys seek a preliminary injunction — because the judge said she had room in her schedule for late September or early October — that means PGA Tour players suspended for signing with the rival league they would have to wait another year without being allowed to participate in tournaments of the defendant organization.

LIV’s lawyers wanted the trial to start on August 7, 2023 after arguing that the case needed speed. Tour attorneys said the date was unreasonable to prepare adequately, stressing that it coincided with the start of the FedEx Cup playoffs and would create difficulties for the PGA commissioner and other executives whose testimony might be sought.

Freeman has set a summary trial date for July 23, 2023, and the tour may request that the case be dismissed.

Eleven players filed the suit two weeks ago, although Mexico’s Carlos Ortiz requested that his name be removed from it and LIV’s lawyers indicated that the presentation of all possible materials from nine golfers may be necessary, in an indication that perhaps another has retracted.