Julio ‘Canelito’ Luna will debut in the United States 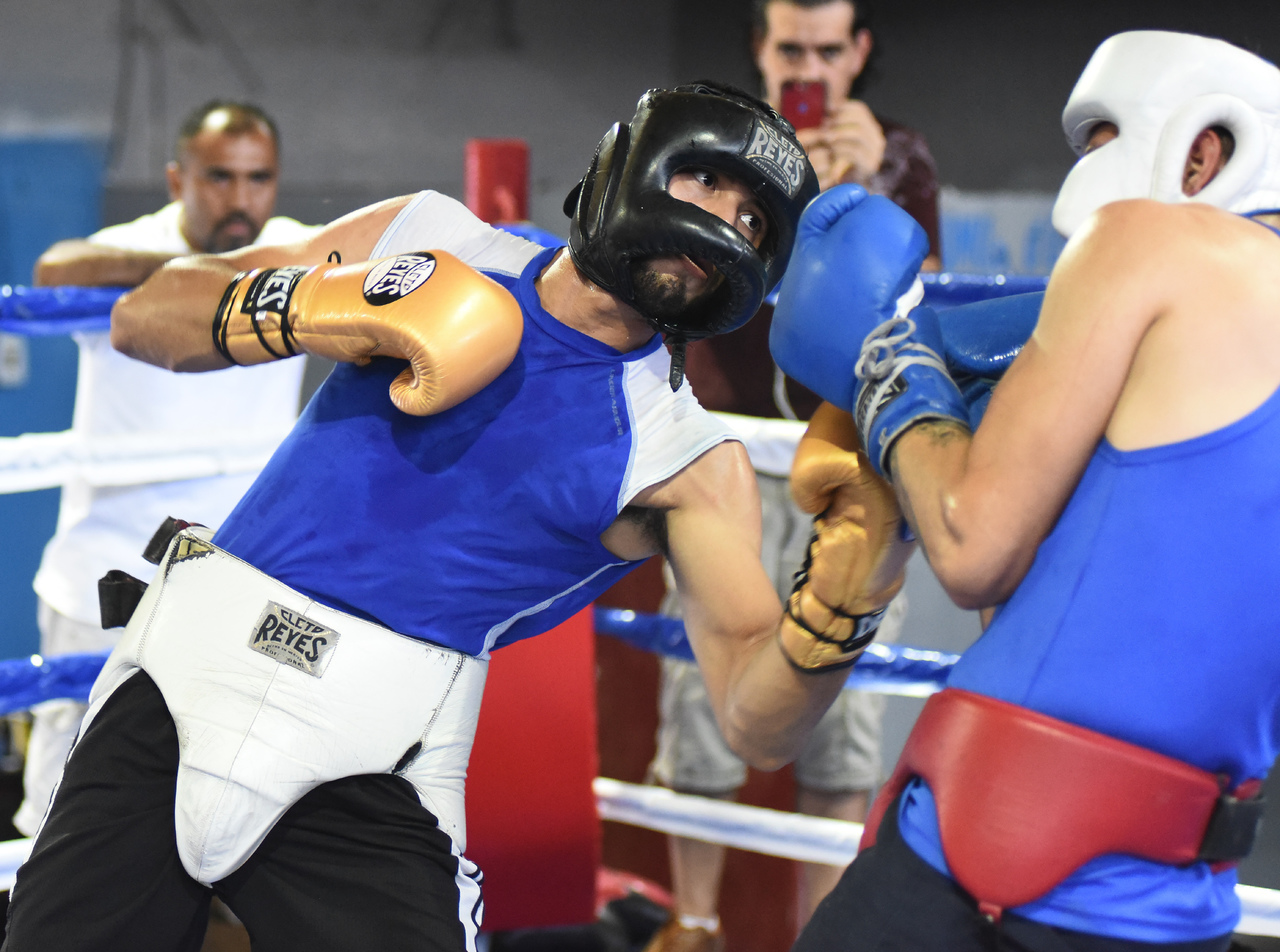 he talented boxer from La Laguna, Julio "Canelito" Luna, will make his debut in the United States, where he will present his undefeated record, in

he talented boxer from La Laguna, Julio “Canelito” Luna, will make his debut in the United States, where he will present his undefeated record, in a function co-promoted between the companies Miura Boxing and Top Rank.

And it is that the brother of the world champion Rooster WBC, Yuliahn “La Cobrita” Luna, will compete against the North American Giovani “Gallo de Oro” Santillán, next Saturday, August 20 at the Pechanga Arena in San Diego, California,

Luna Ávila, originally from Gómez Palacio, will face the Californian in a duel agreed to 10 episodes on the Welterweight scale, in which both will be risking their undefeated status.

The so-called “Canelito” Luna will reach this commitment with a record of 19 fights won, 10 of these by way of pure chloroform, for two draws, and charged as Fecarbox Welterweight champion, in addition to having held the North American title of the World Boxing Association (WBA).

The one from the Comarca Lagunera, in his most recent commitment, on May 14 at the 360 ​​Forum in Naucalpan, State of Mexico, won by unanimous decision over the Mexican local Jafel Perales. For his part, the left-handed boxer Giovani Santillan (29-0-0, 16 KO’s), will appear before his people in a duel that promises to be full of emotions, after quickly defeating the Colombian Jeovanis Barraza, on April 9. in Costa Mesa, Calif.

This fight between Luna and Santillán, will be the semifinal of the contest starring the Mexicans Emanuel “Vaquero” Navarrete (35-1-0, 29 KO’s) and Eduardo Báez (21-2-2, 7 KO’s), for the dispute of the Feather belt of the World Boxing Organization (WBC).

Nico Ali Walsh appears on the ballot, grandson of the great Muhammad Ali, who made his professional debut just last year.

Loading...
Newer Post
How Scuderia Ferrari is reliving its best days in Formula 1 thanks to Charles Leclerc and Carlos Sainz
Older Post
VCF | Valencia CF blocks 8,000 tickets for the squad, Academy and other commitments