Julio Cesar Chavez turns 60; the boxing world bows down to the legend 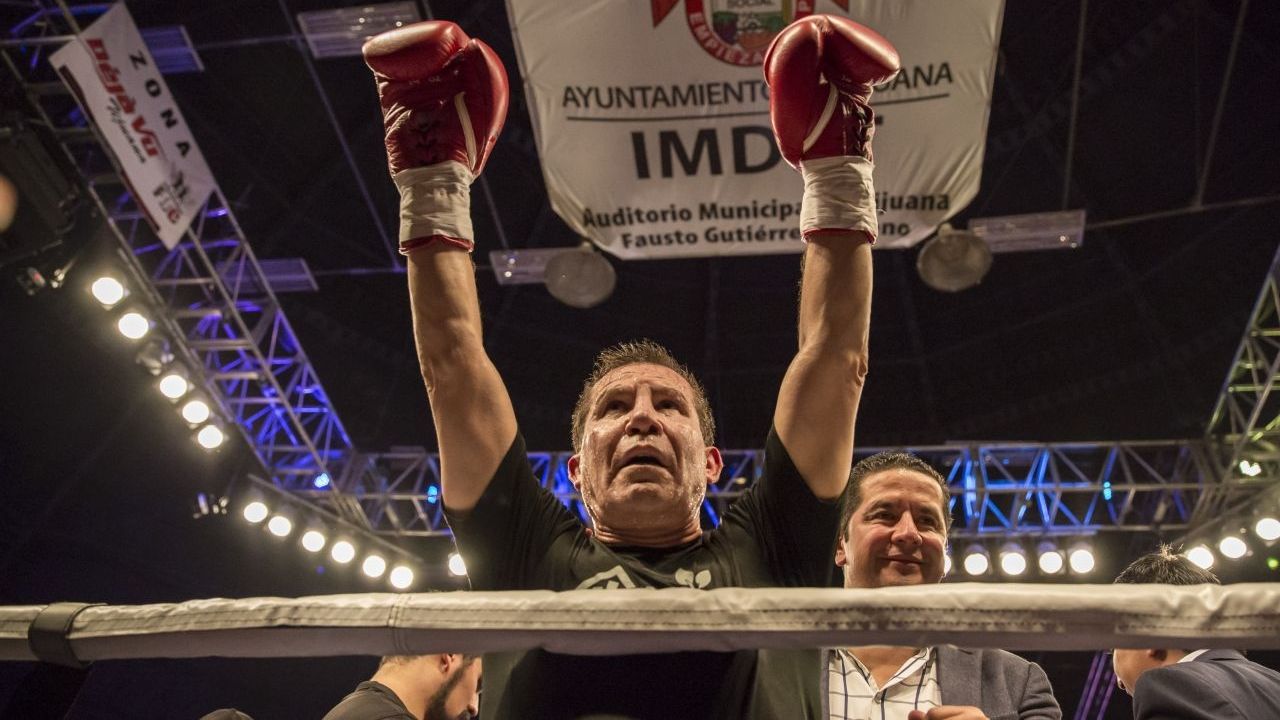 Julio Cesar Chavez turns 60; the boxing world bows down to the legend

This Tuesday, Julio César Chávez González turns 60 years old, he is the greatest reference in the history of Boxing in our country. The boxer from Ciudad Obregón, Sonora, had a successful career that began in 1980 and ended in 2005, where he had 107 wins, two draws and six losses.

The legend of Julio César Chávez will always be recognized for his dominance in the ring, he presumes to be the Super Featherweight, Lightweight and Super Lightweight champion. He got 31 wins in world championship fights, this result took him to the Guinness Record books and has not been replicated by any boxer.

Congratulations in social networks on your birthday

During the course of this day, some sports figures have congratulated Julio César Chávez on his birth, most show great admiration for the greatest boxer in Mexican history.

Another of the most emblematic Mexican boxers Jorge, ‘Travieso’ Arce uploaded a video to Twitter where he is seen living on this day with Julio César Chávez.

The boxer suffered from alcoholism and drug addiction, which almost ended his life. In several interviews he has said that he was vomiting blood and that he tried to commit suicide. His fame led him to associate with bad influences in his life, including drug traffickers.

However, Julio César Chávez was able to rehabilitate himself in a clinic in Baja California. After the lived the boxer opened the rehabilitation clinics with the name of Baja del Sol’, located in Tijuana and Culiacán.

On the website of the institution dedicated to treating addictions, you can see the slogan with the image of Julio César Chávez, which says: “If I could, you can too.”