Junior: Yinaris: “We have come to change the mentality of women’s football” | sports 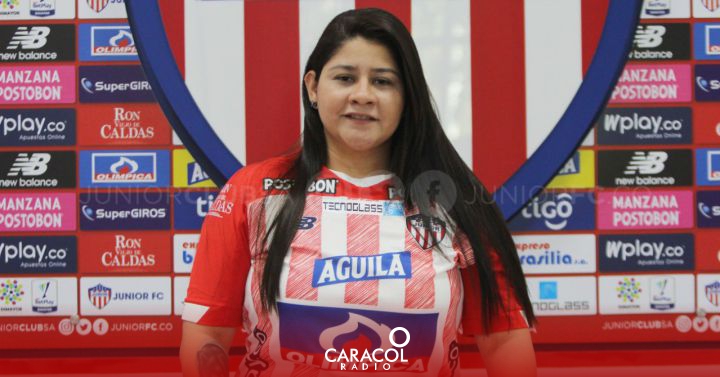 Yinaris Garcia began his preparation in the Superior Polytechnic of Medellín and in the SIGN. Then he traveled to Europe to prepare in the Valenc

Yinaris Garcia began his preparation in the Superior Polytechnic of Medellín and in the SIGN. Then he traveled to Europe to prepare in the Valencia and FC Barcelona. Later, he worked in Germany with the TV Brechten from Dortmund in men’s youth teams and the second women’s.

“It was all very fast and a pleasant surprise. I arrived in the country for vacations and two days ago the Junior directives with meWe had a couple of meetings and we reached an agreement. There was a lot of will to work together and do a women’s soccer project, “said the Barranquilla in The Vbar.

About his project Yinaris said: “you have to go back to basics, to our coastal soccer, to give the opportunity to those girls of all ages corners of the coast they deserve a chance. We are going to try to build a base with the best of the coast and of course we are going to strengthen ourselves“.

Undoubtedly, the 35-year-old woman hopes to make a leap in quality in the Women’s League: “we come to do things with a lot of methodology. We come to catch up, to work hard, to change a bit the mentality they have of women’s football here on the coast and work with a lot of discipline “.

Loading...
Newer Post
The most surprising soccer champions of 2021
Older Post
NBA: The tremendous data that makes the Bucks the best ‘Big Three’ in the NBA