Junior’s serious accusations against his father 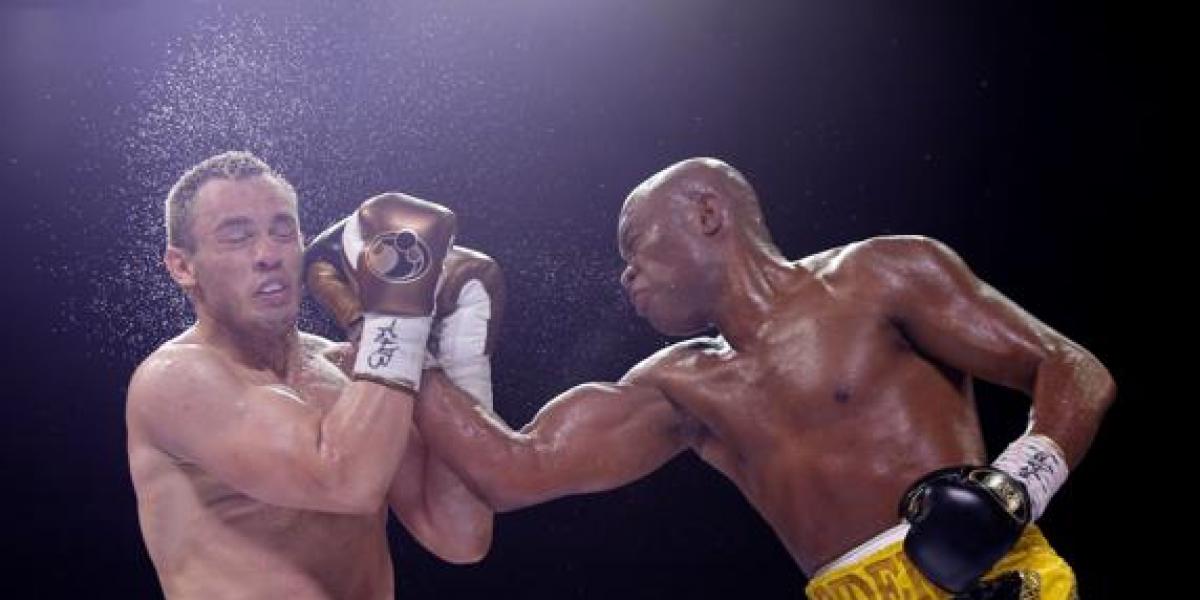 The public dispute between Julio Cesar Chavez and Julio César Chávez Junior, his son, added a new chapter in the last hours from the revealing testimonies of the 35-year-old fighter during an Instagram live, in which he specified the reasons why he is estranged from his father and Mexican boxing legend.

In addition to dealing with the troublesome separation from his wife, Frida wall, now Chavez Jr. suffers the confrontation with his father, whom he accused of beating him to sign a contract with Bob arum, famous promoter of world boxing events.

“Because I wanted –Julio Cesar Chavez, his father- to sign with Bob Arum .. He said that the contract had already come out, that Al haymon (also a promoter) was going to rob me. In the end he befriended Al hymon and he started saying that I didn’t train and that this and that … He almost hit me for not signing with him. Imagine if he had listened to him, but did not recognize him. He is never going to say it, he pays attention to Frida (his ex-wife) “, he commented. Chavez Jr. before the repeated inquiries of his followers.

“Who do you sleep with, what can it tell you about me, what can it tell you about me since I was 16 years old to always help you and now you say that I am this and that … If I was world champion after they brought me to the ground , hitting me, slapping me, seeing how they mistreated my mother, or got drunk. All that happened and now they say I’m wrong? Just see me, see me if I’m wrong or if I say something incoherent, “lamented the then middleweight champion of the World Boxing Council (WBC).

By last, Chavez Jr. He denounced that the worst years of his career in boxing were when he was under the tutelage of his father.

“They have to let me work alone like I did in the best of times. I am not interested in what they tell me, that they want to take care of me or save my life. In these four years that I was there there has been nothing to save my life, they have been my worst years… ”, he closed.

Dana White claims she wants to get involved with boxing, but says ‘the sport is a disaster’
Boxing’s Biggest Surprises of 2021
“The flame of boxing is still burning”
BOXING 1372