“Juve have good players, but they don’t know how to play football” 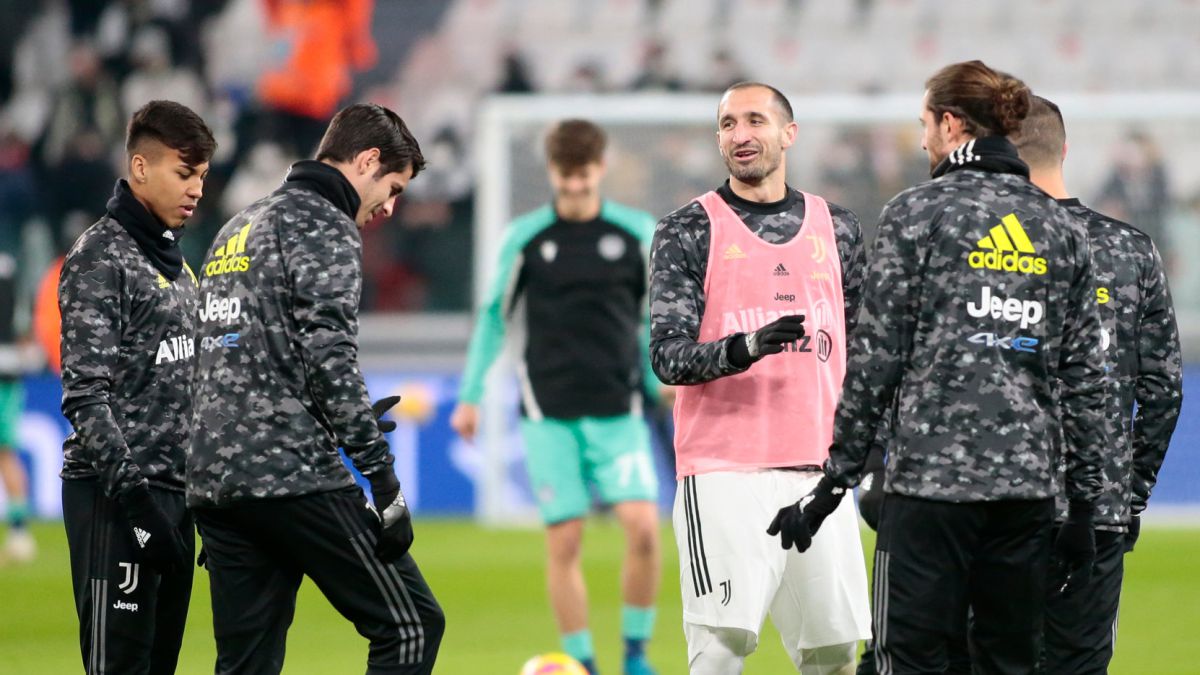 10,962 minutes in 132 official matches. This was the time that Massimiliano Allegri spent on the pitch under Giovanni Galeone at Pescara, in two d

10,962 minutes in 132 official matches. This was the time that Massimiliano Allegri spent on the pitch under Giovanni Galeone at Pescara, in two different stages, at Perugia and at Naples. Presented as the teacher of the current Juventus coach, Galeone gave an interview to Gazzetta dello Sport in which he analyzes the difficult moment for the Bianconero club and the role his pupil plays in getting his head back in Italy. These were his most outstanding statements.

Juve analysis: “What happens is that Juve needs to rebuild. You have to build a completely different team. It will take two or three years, but if Allegri has been given a four-year contract, I imagine that the managers are also aware of the situation. Now We ourselves have to do the same job that Marotta did when Allegri arrived in Turin. They bought great champions like Khedira, Mandzukic, Dani Alves and more. Only now Marotta is gone and the new managers must be managed by Max, because from the point of view of “From a footballing point of view, they don’t have the same experience and competence as Marotta. There is a paradox: Juve have good players but they don’t know how to play football. To grow and be competitive in Europe, we need teachers. Khedira kept going, but he was never wrong.”

Dybala and Chiesa: “What is happening is not Dybala’s fault, but he is not a leader and he has not made the leap in quality that was expected: it is a mental issue and also a physical one, he has had many injuries. We expect more from Juve’s number 10. Think of Platini or Del Piero. Surely playing in a team that is technically poor doesn’t help him. Dybala could be valuable behind the striker in the 4-2-3-1. In other game systems it’s difficult to place him. He had a great season with Sarri, not with Pirlo. I don’t know how much we can bet on him now. In my opinion, Chiesa can also leave if they give him 50-60 million: sometimes he is devastating, but other times he gets confused. The squad, among other things, It’s poorly put together: there are too many players on the right wing, for example, and they’re good, but not for Juve.

Midfield: “This area has to be completely rebuilt. I only like Locatelli, but he needs a partner to help him. Rabiot has disappointed me: he is unrecognizable. At the time of PSG he had great potential and Allegri also thinks so, in fact he makes him play often because he hasn’t given up yet”

Far from Juve’s tradition: “Juve has always had a physical and tough team. This, on the other hand, is a fluffy and light team. Where are the Furinos, the Morinis, the Tardellis, the Gentiles, the Bonieks? In short, this squad is very away from the traditional bianconero canons”

Know how to sign: “You have to know how to anticipate your rivals, to spend less. I’ll give you an example: Juve need a central defender on the left, because if Chiellini is missing, neither Bonucci nor De Ligt are comfortable in that area. Alaba was on the market, Real Madrid got it for nothing. Juve should have thought about that. Now we have to create a squad with a base of experienced players and then some valid youngsters. I don’t understand why they don’t have age problems abroad, while at “Italy are still looking at the identity documents. At Dortmund, Bellingham is very young, but he has been playing for a long time. Allegri will have to give precise indications and the managers will have the task of satisfying him. There are players in Europe that Juve need: we have to get them.” “.

Allegri once wondered ‘Who sends me?’: “No, never. And he never will. He’s always nice and calm. And he enjoys difficult situations.