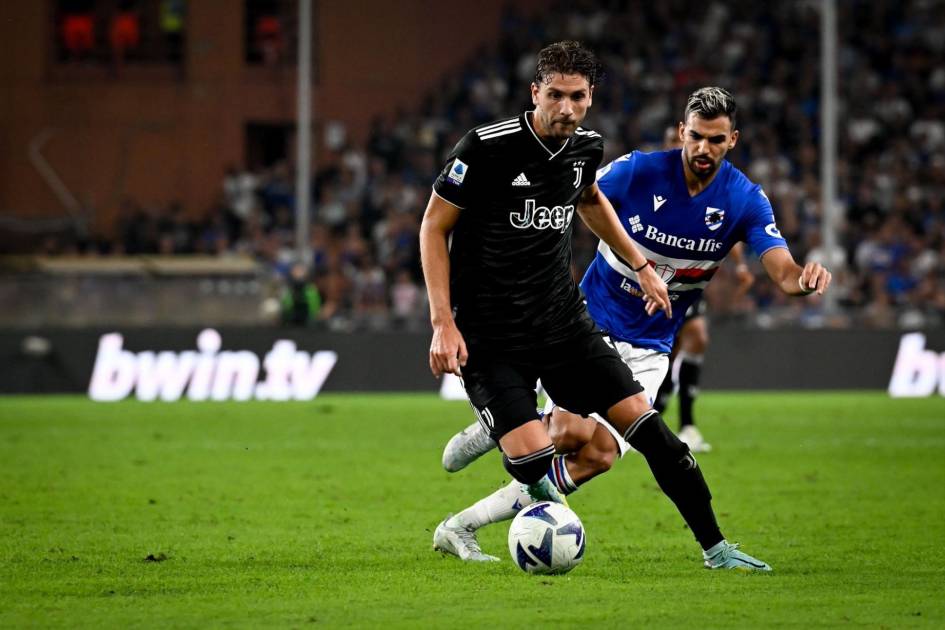 Despite the rout of his debut, Juventus only left doubts on his visit to the Luigi Ferraris stadium. They tied 0-0 against Sampdoria for the sec

Despite the rout of his debut, Juventus only left doubts on his visit to the Luigi Ferraris stadium. They tied 0-0 against Sampdoria for the second date of Serie A and exhibited a weak collective performance, with few chances to convert. The same added and is the only positive.

It was not an easy night for Massimiliano Allegri’s team, which had no associated game and generated very little danger in a game without great emotions. In fact, his attempts were the most risky, but the great task of Emil Audero prevented him from converting.

The first chance was in favor of the locals, who through a great assist from Abdelhamid Sabiri, Mehdi Léris went hand in hand against Mattia Perin, who covered his shot, then the ball hit the crossbar and returned to his hands. Then came the response from the “Vecchia Signora”.

Precisely, Juan Cuadrado stole a ball in attack, faced the area at speed and tried a strong right-footed shot, but the goalkeeper held his shot in two counts. Later, a deflected shot from Filip Kostic forced a great reaction from Audero at the angle.

Already in the second half, the visit had the first and managed to convert after a deep arrival from Dusan Vlahovic, who stopped, hooked and gave the ball back for Adrien Rabiot to define with his left foot to the left post. The VAR intervened and annulled it for offside of 9.

Sampdoria warned with an attempted left-footed volley by Francesco Caputo that went close to the post. Meanwhile, Nicolò Rovella tried a right-footed shot from outside that went just over the crossbar. Even Kostic missed it with a shot over the hour.

Juventus was a long way from the image it left the previous week, but at least it added a point away from Turin. For the following matchday, they will receive Roma at the Allianz Stadium next Saturday while Sampdoria will be a visitor to Salernitana on Sunday.

Tags: Abdelhamid Sabiri
The second round begins in senior football
From selling uniforms for soccer on the plain to earning 46 million pesos and owning a Porsche
Real Zaragoza – Real Oviedo, live
FOOTBALL 3738