Kambosos, Haney and a mess to be solved in spring 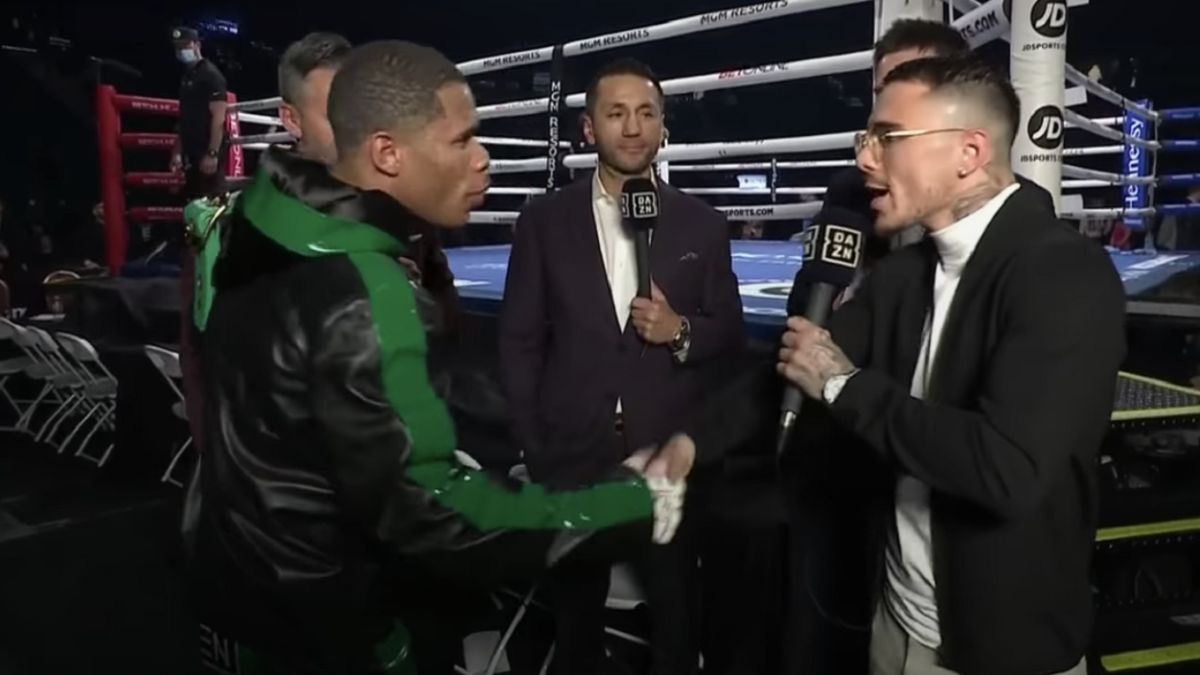 The duplications of belts in the organisms muddy the understanding of the boxing spectator. The WBA, following a warning from the American Athleti

The duplications of belts in the organisms muddy the understanding of the boxing spectator. The WBA, following a warning from the American Athletic Commissions Association, has backed down and is attempting to drop just one champion per division. For its part, the World Boxing Council had pulled the ‘Franchise Champion’ up its sleeve. That belt was intended for great champions. Canelo Álvarez and Vasyl Lomachenko were the only ones with that award. The rise in Mexican pesos has meant that nothing bothers him in his case, the problem came with the Ukrainian.

The Franchise belt could not be exposed. The only exception was a rematch. Therefore, according to the rules of the WBC, Lomachenko continued to be the owner of that belt despite losing against Teofimo. López could only win it if he won the rematch. There was never that sequel and it did not matter either, because as soon as the lawsuit was over, Teofimo wore the green and gold belt. The same thing happened again with Georges Kambosos (He beat López). That is, in two fights everything lost its meaning and leaves a curious mess. For most experts in the field, the Australian is the maximum champion in all the organisms. It’s fair, but with the rules in hand, the WBC champion is Devin Haney. A fight between the two would resolve a controversy generated in an absurd way.

The way to end all this is a fight between Kambosos and Haney. The Australian is a free agent, so Matchroom wanted to talk to him from the first moment. He got Georges to comment on Devin’s last fight, and then they exchanged words. Everything indicates that they will see each other, and Eddie Hearn, in an interview published on Christmas Eve, gave continuity to that feeling. “Devin Haney has a fight to make, George Kambosos. It will be in Australia in April or May for the true undisputed world lightweight championship. Let’s do it“, it pointed in IFL TV. Matchroom’s boss says he has an offer the Australian won’t be able to refuse. It will be necessary to see how everything crystallizes, but the mess seems to be resolved soon. The ring will speak and what the sixteen strings dictate should not be entangled in the offices.

‘Submachine gun’ Roca traveled to Argentina in search of the Latin American boxing title
They make up the Tlaxcala boxing team that will participate in the 2021 National Popular Games
World Boxing Championship in Belgrade: Between fists, keys and strings
BOXING 1350