Kambosos Jr. asks for revenge against Devin Haney and it cannot be denied … Here we tell you why 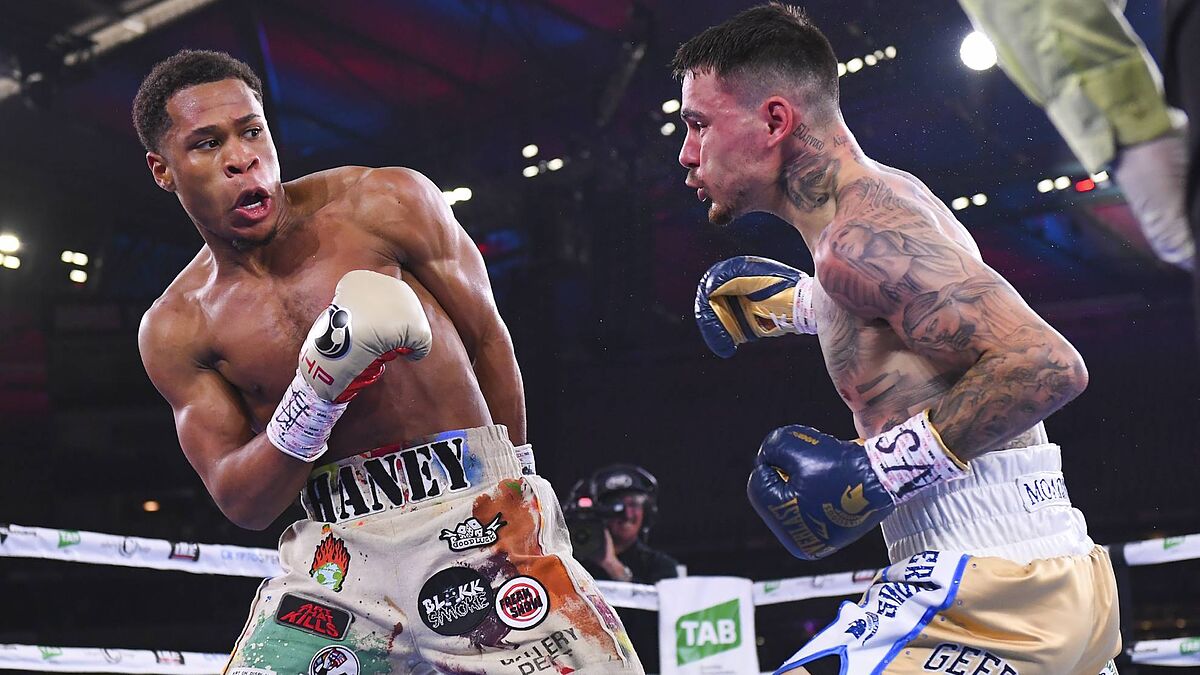 ANDhe australian George Kambosos Jr.(20-1, 10 KOs) and the American Devin Haney (28-0, 15 KOs), starred in one of the most criticized fights of 2022 in the world of boxing and it seems that we will soon be seeing a second edition of this rivalry in the boxing world. 135 pounds.

This fight will take place, thanks to a small arrangement that Kambosos jr. placed in the contract for the first fight to be agreed, where Haney managed to proclaim himself as the new king of light weights.

Why can Kambosos Jr. get a rematch so easily?

The possibility of conflict Kambosos Jr. vs. Haney 2is latent and we just need to wait for the official announcement, which could take place in the next few days because the rematch is forced.

In this case, this situation was because the Kambosos jr. added a rematch clause, in case Haney expired and the American boxer’s team approved this requirement as long as the fight would take place, even though it would take place in Australia and not in a common place for boxing.

For this reason, the rematch will take place so, even Kambosos jr. He has already requested that this clause take immediate effect, because he feels that he is already in a position to fight again and recover his reign.

Yes, the revenge be happeningat 100 percent. I have activated the rematch clause. We have not finalized a place. There are options for Melbourne, Sydney and Brisbane. Being in Australia, which is great. I know I can win a rematch. I will make some changes and this is my destiny to show how great I am and get those belts back.”

Secondly, Haney maintains the illusion of fighting against other boxers of great caliber such as Gervonta Davis or Vasily Lomachenkohowever, before he must face the revenge that is written.

Tags: boxing
Boxing: Spanish boxing recovers its pulse after the start of the pandemic
Oscar Valdez statue unveiled in his native Nogales
“Macho” Camacho, the lord and master of extravagant costumes
BOXING 3210