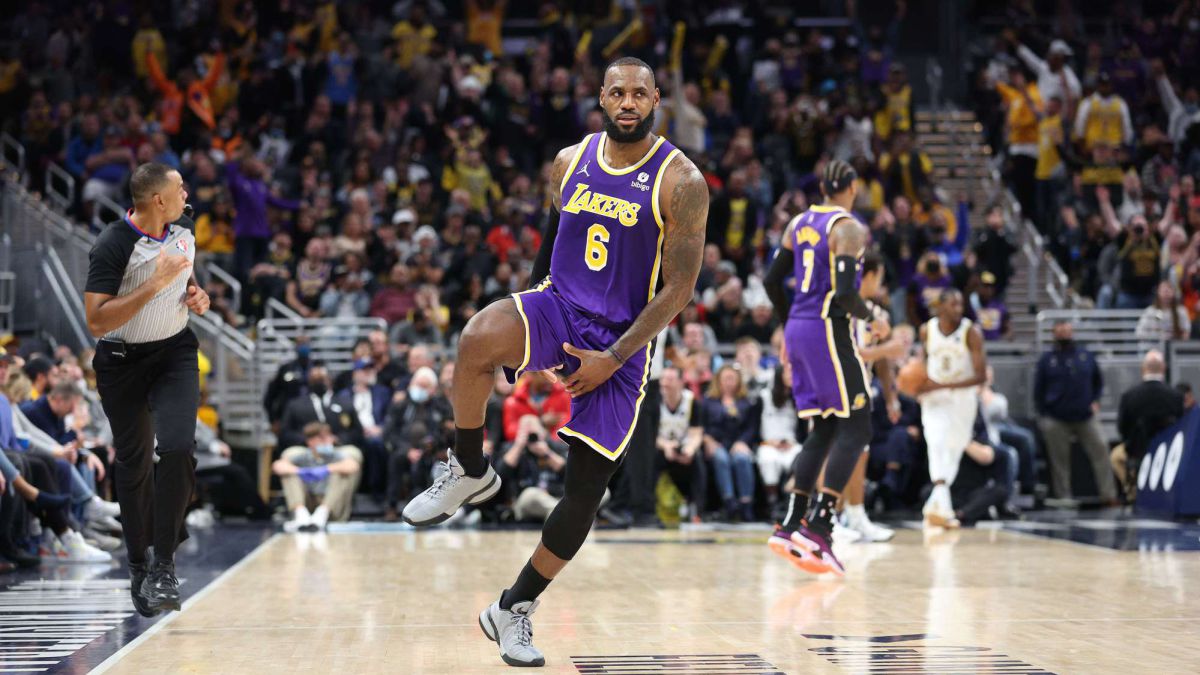 The game between the Indiana Pacers and the Los Angeles Lakers on November 25 is causing everyone to talk. Long and hard. It was that meeting in

The game between the Indiana Pacers and the Los Angeles Lakers on November 25 is causing everyone to talk. Long and hard. It was that meeting in which In full extension LeBron James stopped the game to denounce the insults received by two fans seated in the front row and ask that they be thrown out of the pavilion. It later emerged that what they had told the star, among other things, was that they expected Bronny, their eldest son, to die in a traffic accident.

But that was not the only controversy in which the Lakers’ number 6 was involved. LeBron celebrated one of his baskets with a dance in which he pretended to hold large testicles. The dance of the big ballsbig balls dance), as he was baptized at the time when Sam Cassell made him famous. The NBA fined the Los Angeles forward $ 15,000. But although more than ten days have passed since that, there are those who still had something to say about it.

It is about Kareem Abdul-Jabbar, who has explained in a video what he thought of the celebration. And he’s not exactly happy: “Winning is enough for me. Why do you need to do a stupid, childish, disrespectful dance with the other team? Has no sense. The greatest in history do not dance. “

It’s not the first time Kareem has attacked LeBron this season. He has already positioned himself against the current Lakers player when he said that each one’s decision to get vaccinated was personal. Then the legend said that “this time LeBron is wrong and their mistake can be deadly, especially for the black community. “