Kareem fed up with LeBron: “His mistake could be deadly” 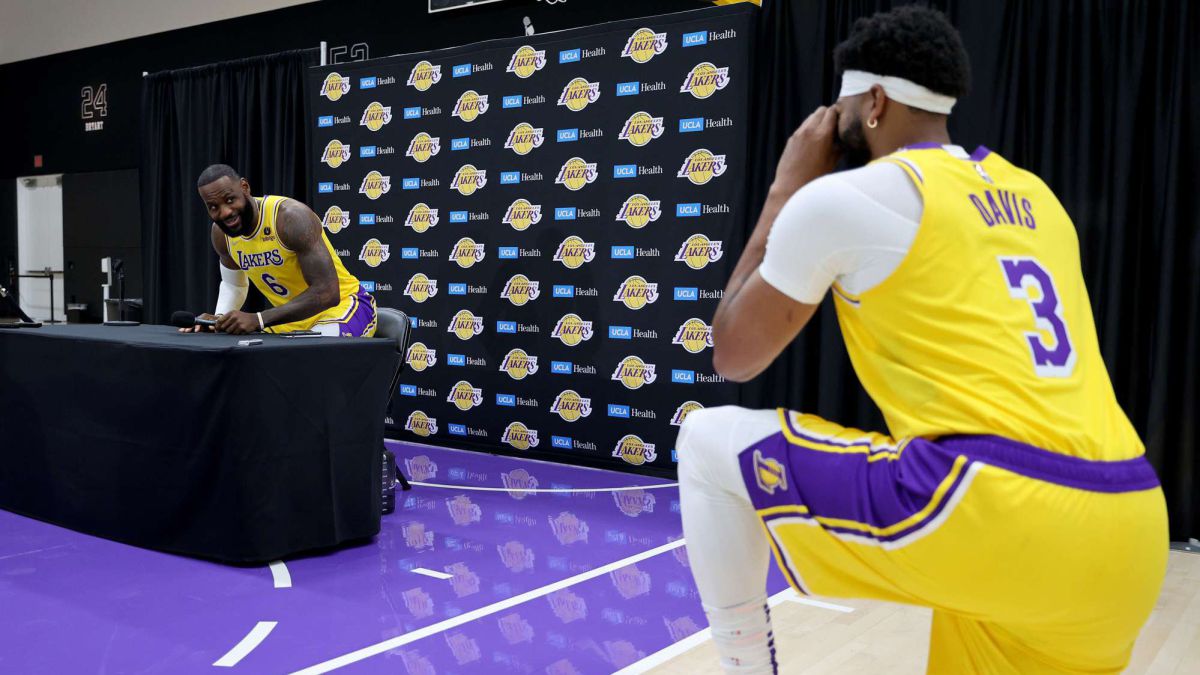 Follow the sainete. The issue of anti-vaccines continues to be the bread and butter of an NBA that has not been able to control the hostile wave

Follow the sainete. The issue of anti-vaccines continues to be the bread and butter of an NBA that has not been able to control the hostile wave that has arisen around them. And the players, with a supine empowerment, one that has reached heights that were once believed insurmountable., they have raised a speech that has nothing to do with the social aspect that they have always, or at least in recent times, taken. LeBron James spoke a few days ago of his suspicion around vaccination with some ambiguity and ambivalence, and this fact has not gone unnoticed by current players or legends already retired, who have reported to the King his attitude in this regard.

First it was Enes Kanter, and now it has been Jabbar who has beaten the star of the Lakers. Six times NBA champion and as many MVPs of the season, the center is one of the best players of all time and has led, since retirement, the social and cultural narrative that has enveloped the competition, as well as his spectacular racial struggle. And precisely because of this fact, he wanted to give a touch to a LeBron who is one of the greatest references of the black community in the United States. A community that, remember, has less access to vaccination and is more susceptible to it, due to the enmity with a system that has exploited them and the distrust generated by it.

“I am a huge fan of LeBron James, as one of the greatest basketball players of all time and as a humanitarian who cares about social injustice. I have written your praises many times in the past and will definitely do so in the future.. I admire and love him. But this time LeBron is simply wrong, and his mistake could be deadly, especially for the black community.“, said Kareem in Substack, where he lashed out at the Lakers player. His words join others already spoken during these days and they correspond to a feeling that notices one thing: the players have been exposed.

With 95% of the NBA vaccinated, only Kyrie is missing, another reference (different and with his things, but reference), so that everyone falls. Nevertheless, the mark that these days have left has impoverished their social discourse. If the players are empowered, they say, they have to do it for everything. And if they lead a fight, they have to do it to the end. Now, his position is in question as Adam Silver is looking forward to the start of the regular season and forgetting a topic that is taking too long. And with an ace up his sleeve that hurts the worker; in this case, the basketball player. The topic is as follows: the next time players want to lead a fight … will they be listened to? The coronavirus has wreaked havoc and certain positions can damage an image in process in the face of public opinion. You know, that place where battles that decide wars are won and lost.

Loading...
Newer Post
NBA: Diana Taurasi is officially the Jordan of women’s basketball: declared the Best in History
Older Post
F1 | Why was Sainz stopped for eight seconds at the pit-stop?