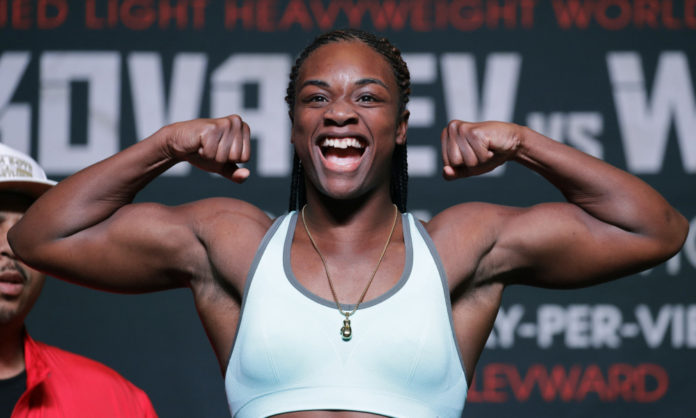 The undisputed lightweight champion, Katie Taylor has praised Claressa Shields for her foray into MMABut he believes the unified middleweight titl

The undisputed lightweight champion, Katie Taylor has praised Claressa Shields for her foray into MMABut he believes the unified middleweight titleholder should now focus solely on her boxing career.

Shields, a two-time Olympic gold medalist and the only female boxer in history to hold all four major world titles simultaneously in two weight classes, tested the waters of mixed martial arts as part of the growing PFL promotion in 2021. Having achieved an immaculate 11-0 record in the boxing ring, “T-Rex” aimed to achieve similar success in the cage.

Last June, Shields got off to a victorious start to his new sport, rebounding from two lost rounds to knock out Brittney Elkin in the third. on its debut. But while she was able to overcome her deficiencies on the ground in her first appearance, the 26-year-old was unable to do the same in her second outing. 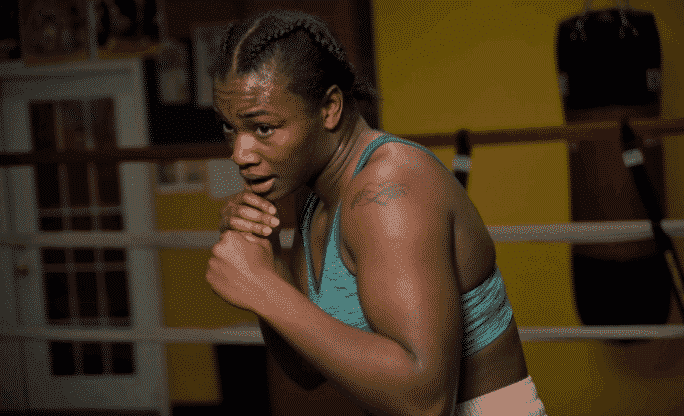 In the PFL final, in October, Shields suffered his first professional defeat in combat sports. She fell on the wrong side of a split decision against Abigail Montes after failing to avoid her opponent’s takedowns and keep the fight on her feet.

Despite his first setback, Most acknowledge that the transition from boxing to MMA was always going to be difficult, and people like the UFC middleweight champion, Israel Adesanya, have praised Shields for trying his hand in a new sport. It also appears that the journey is far from over for “T-Rex,” who hopes to return to the cage for his third appearance in 2022. 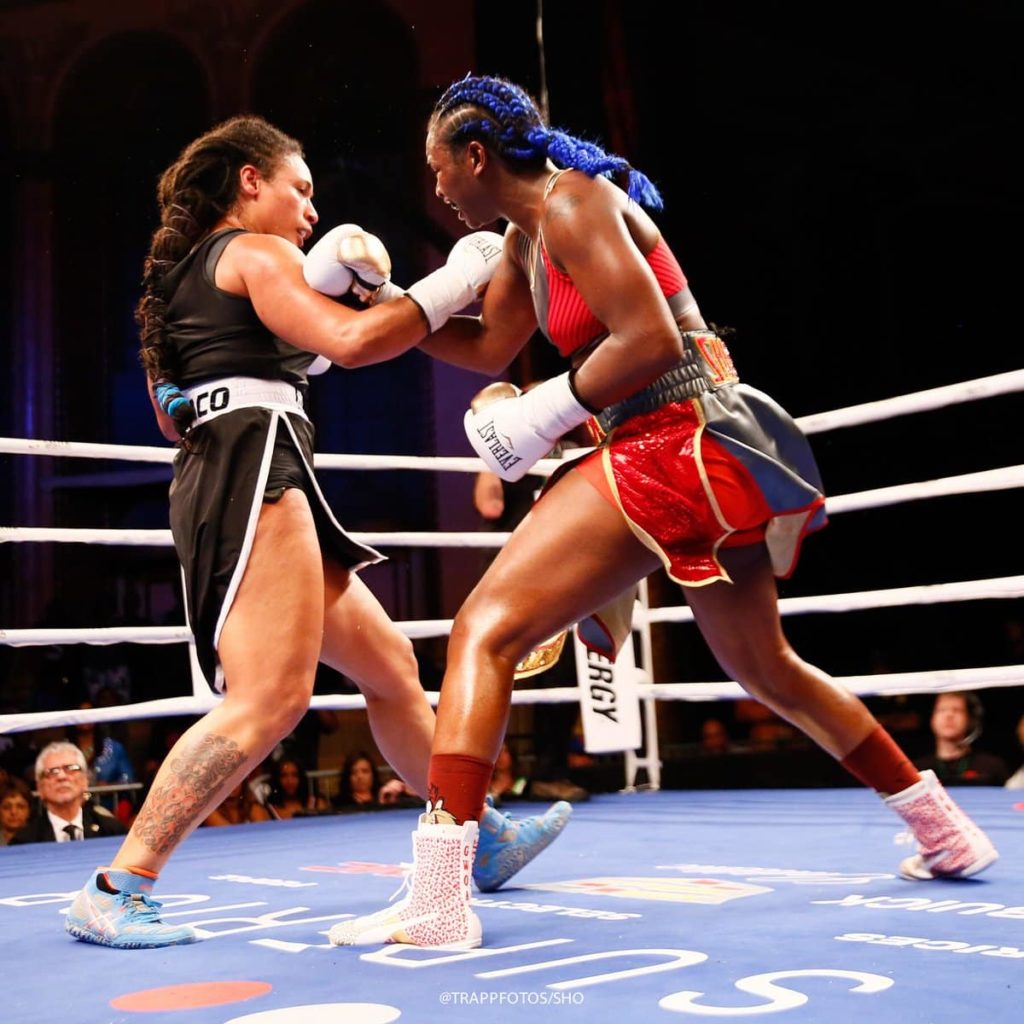 But one of her boxing partners, Katie Taylor, thinks a return to MMA would not be successful. In an appearance on The MMA Hour, the Irish champion credited Shields for taking on the challenging crusade. However, «KT» believes that now he should direct all his efforts towards his career in the ring.

Definitely not expecting (Shields to fight in MMA). But i thought that it was a fantastic challenge for her because boxing and MMA are two completely different sports. It’s very, very difficult for anybody in boxing to cross because obviously we don’t have a ground game. 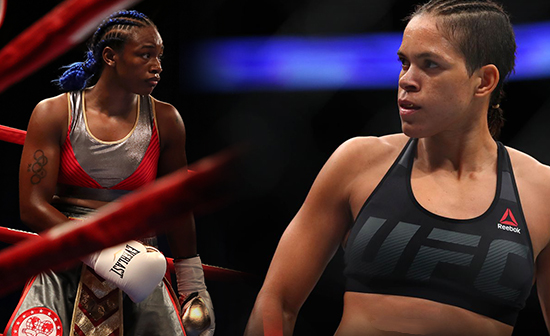 «If someone takes me to the ground, for example, it would be a big problem for me. I think obviously you always have a chance to hit, but it’s a priority – it’s very, very difficult to stay on your feet. So i think it was an admirable challenge for her. But I’d love for him to focus on boxing now«.

Taylor’s request that Shields quit his MMA career in the pastFor now, at least, it comes ahead of what appears to be a very busy year in boxing for the “GWOAT.”

Initially, Shields was due to return to the sport to defend her middleweight belt against Slovenian Ema Kozin later this month.. However, with the British Boxing Control Board’s announcement that the sport will be suspended in the UK due to COVID-19, the status of that showdown, scheduled for Cardiff, Wales, is uncertain. 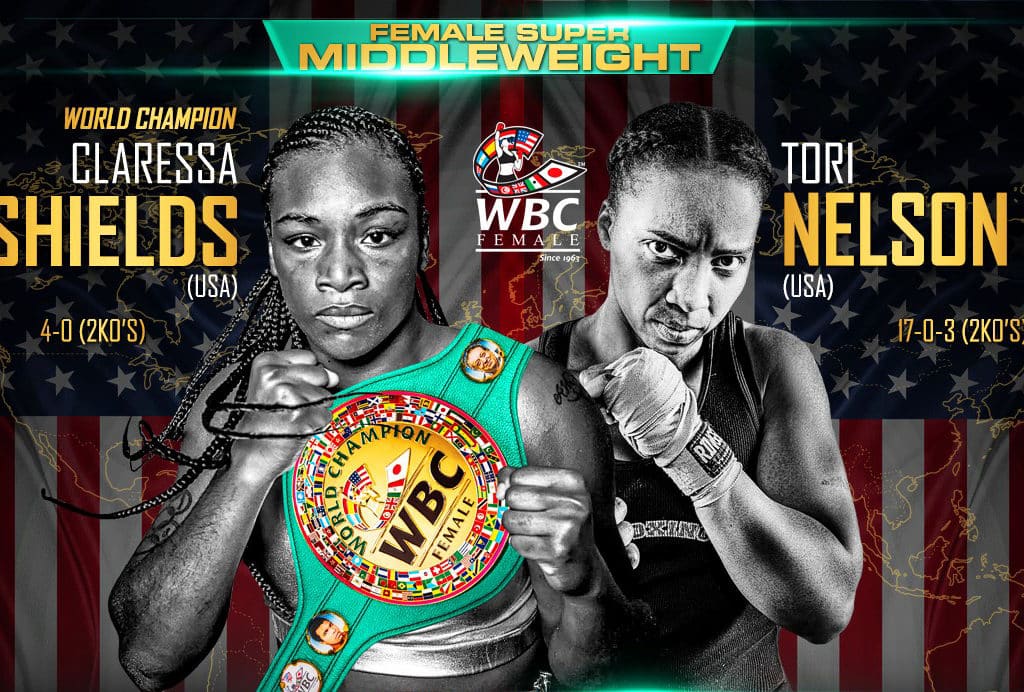 What’s more, Shields appears poised for a successful middleweight showdown with England’s Savannah Marshall later this year.. With the exciting challenges awaiting him in boxing, Taylor believes his immediate future is better established in the squared circle and nowhere else.

«There are many important matches for her“Said Taylor. “Fights like Savannah Marshall, who is a fantastic world champion fighter, and I think Savannah actually beat her as an amateur fighter, so it’s a huge, huge, huge fight for her. It’s probably one of the biggest fights in women’s boxing«. 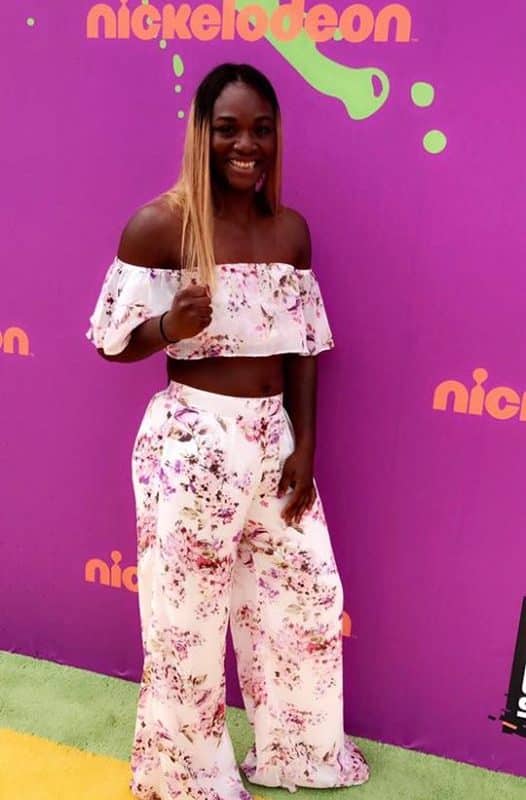 Revolutionize everything! WFL, the MMA league that will be launched soon and is all the rage
José Ignacio Ferreri one step away from entering the UFC
AMAZING! 160kg MMA fighter was knocked out with a single blow in a slapping event in Poland (VIDEO)
UFC/MMA 465

Loading...
Newer Post
Boxing: Sergio “Maravilla” Martnez prepares for his January 27 fight in Madrid
Older Post
NBA: Injury, COVID … Doncic does not care: he hallucinates with the winning assistance that he invents on his return