Kattar, Chikadze and some ‘fireworks’ to start the year 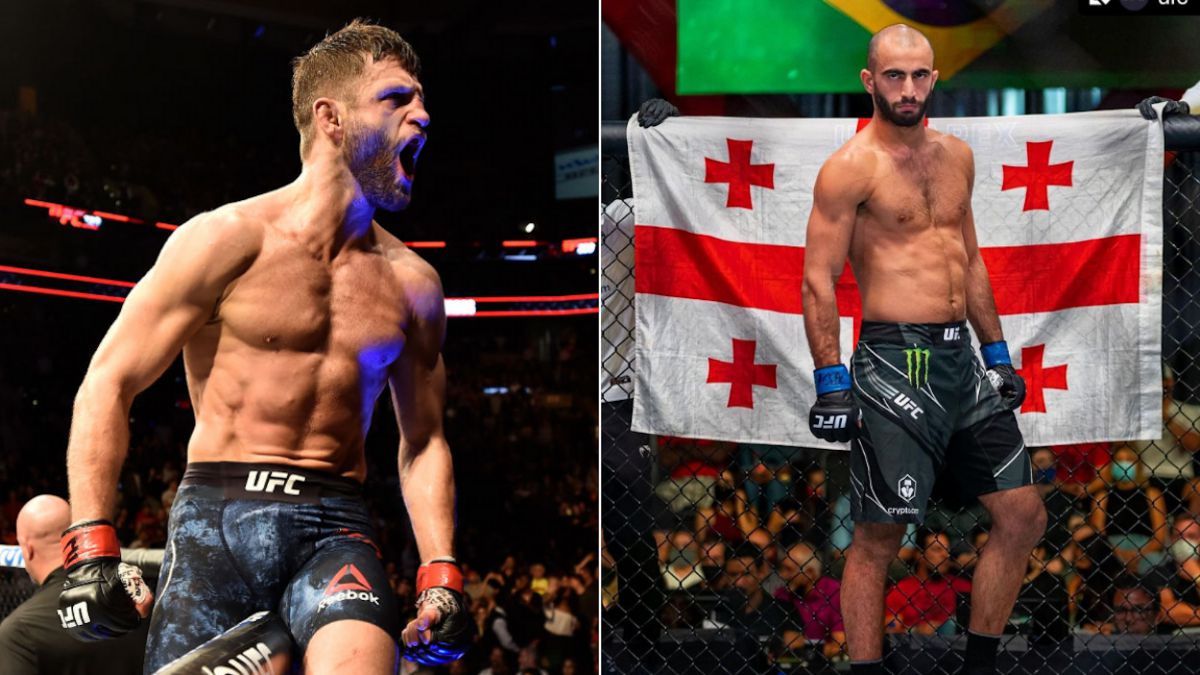 On the weekends in January, they have three letters burned for sports fans in America: NFL. The football playoffs are the ones that take all the

On the weekends in January, they have three letters burned for sports fans in America: NFL. The football playoffs are the ones that take all the headlines, so the rest of the competitions know that they should not burn the ships. The first to know are in the UFC offices, which have organized a January with only two events so as not to waste fights that can give you a lot in the future. Next week they organize a PPV that can overshadow anything, but the second event in contention is a long way off. Thus, UFC Las Vegas 46 has a powerful stellar combat, but a more discreet accompaniment for what this company usually offers. It’s time to compete with the NFL Wild Card round.

There is no problem for those previews, and it is that the star they have set demands the attention of anyone. The premise is clear: a striking lawsuit. That is why they have called in two strikers who can offer you a viral KO or a 25-minute war without quarter. Calvin Kattar and Giga Chikadze are at stake in much more than visualizations. Alexander Volkanovski was left unrivaled for UFC 272 (March 5) and will finally fight at UFC 273 (April 9) against The Korean Zombie. The option of contesting the title already vanishes for the winner, or not … perhaps the UFC will keep the winner in the bedroom in case of any eventuality. Therefore, It is a fight between good ranks of the pen (5 and 8), which are going to give a show and which can generate a lot of hype for the future.

Outside of everything that involves the fight, inside the cage a very even fight is expected. Kattar, 33, is used to big rivals. He comes off losing to Holloway just a year ago, but before that he had beaten Dan Ige and Jeremy Stephens. For its part, Chikadze, also 33, is facing his most important fight. The phrase is not new to you, since The same thing happened to him in August 2021 and he knocked out Barboza. He comes on a nine-win streak, in the UFC he is unbeaten in seven fights and his last three rivals (Simmons, Swanson and Barboza) have been knocked out. In addition, it is before its second star. Possible nerves over the importance of the lawsuit are not a major factor. That shoot and coming with a great resume make the Georgian a slight favorite. Also, in a foreseeable stand-up fight (Kattar has won 50% of his fights by KO and Chikadze 64%) his great experience in kickboxing could be key. Despite this, an even duel is expected because he will have power and experience in front of him, and is that it is not the first war in which Kattar embarks. There are his possibilities, to get his veterancy in important fights and to go adding blows in his favor. Win one or the other, the fireworks are set to explode this Saturday in Las Vegas.