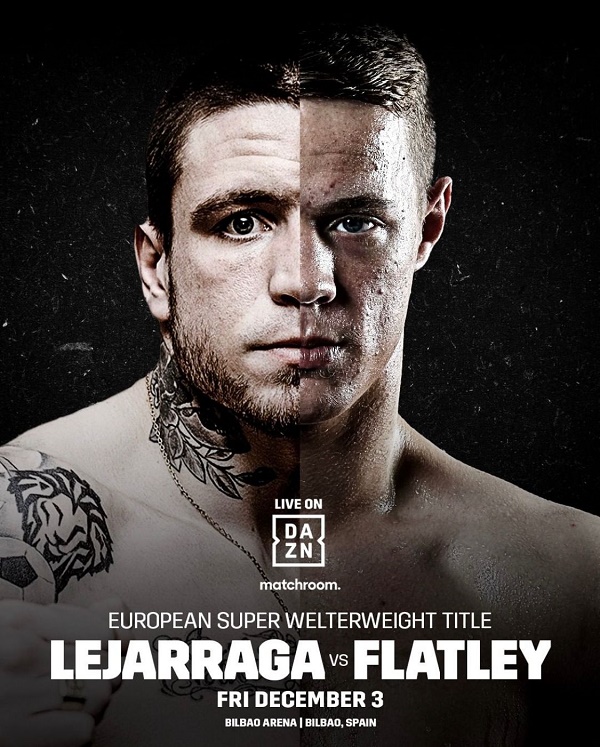 The vizcaíno Kerman Lejarraga has been chosen by ESPABOX as the best Spanish fighter of the month of December, after his

The vizcaíno Kerman Lejarraga has been chosen by ESPABOX as the best Spanish fighter of the month of December, after his great victory by KO, retaining the European title against Jack Flatley.

Now that the year is ending, we must remember that three spanish fighters They have been the best of the month in two months of this 2021. Kiko Martinez it was in February (after his good performance against Barrett) and in November (after his victory against Galahad), Sandor Martin in April (after defeating Prospere) and in October (victory over Mikey García) and Kerman Lejarraga in September (win over Charrat) and December (win over Flatley).

Logically, the three are serious candidates to get the ESPABOX-Ignacio Ara Trophy for the best Spanish boxer of the year, which we will discover, after the pertinent votes, in the ESPABOX 2022 Guide. 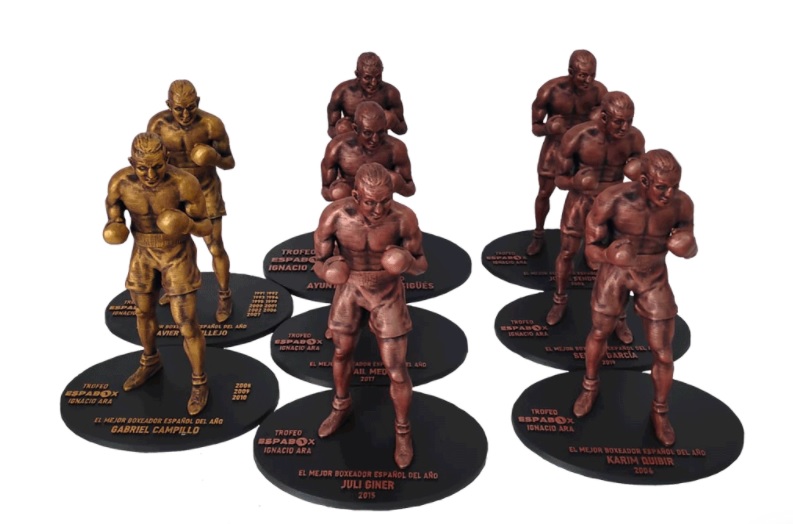 In the international field, the Russian Artur Beterbiev has managed to be the best of the month, after his resounding victory against Markus Browne.

Enrique Florentino will make his professional debut with the Boxer Club
J Balvin and the boxer sent kisses before the fight against Plant
Boxing: The precedent of the fight between Mikey Garcia and Sandor Martin
BOXING 1345